Skip to content
Home New Tech News How do you go about saving 1.3 million lives per year? 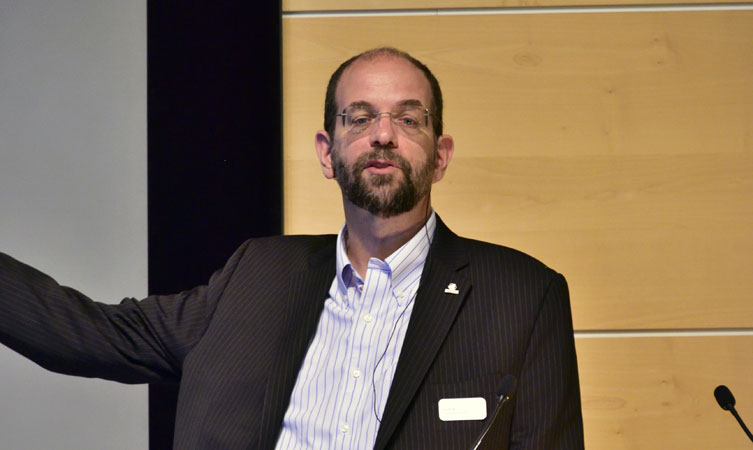 How do you go about saving 1.3 million lives per year? Removing that global road casualty list entirely by achieving Toyota’s goal of zero accidents will take leaps into the unknown on new ideas, new technologies that could prevent cars from crashing. Trouble is, most car companies are notoriously reluctant to take a punt on anything, let alone the sort of technology that can look great one minute and be debunked the next.

But about 18 months ago, Toyota handed a large sum of money (a billion dollars, if you’re asking) to a man called Dr Gill Pratt and told him to go and experiment. The Toyota Research Institute was born. Its detailed brief? To try to take leaps in the area of safety and autonomous technology, free from the financial and logistical concerns that go hand-in-glove with the car industry.

Pratt is a relatively rare visitor to Europe, but he attended a recent Toyota seminar in Brussels to give more detail on its advanced safety and autonomous technologies. In particular, he outlined the reasons behind his own personal interest in safety – and tried to give more detail on the components that will, one day, deliver cars that can drive themselves.

“Many people care deeply about safety,” Pratt said. “In my own personal case, when I was a young child I had a friend who was actually killed in a car accident, and that burned into my mind the need for this.

“When a person dies in a car accident, usually it’s not when they’re very old. It’s often when they’re young. And unlike with many illnesses, car fatalities occur suddenly. So the person doesn’t have time to wrap up their life and say goodbye to loved ones. In the US, where I live, car accidents cost 35 percent of the fatalities for teenagers – a tremendously large fraction of the deaths of young people.”

The Toyota Research Institute was started in January of last year, aiming to bridge the gap between university researchers and the cost-heavy world of car development and production. It can also, in theory at least, bypass Toyota’s policy of ‘kaizen’ (continuous improvement) to take risky leaps instead of measured steps.

The next jump that will have to be made, Pratt believes, is to autonomous vehicles – not just for those of us who buy and drive cars, but for the vastly greater number of people who would just like access to a car as a mobility service.

Pratt’s team has already identified key traits that a car will require if it is to be a credible alternative to human drivers. It’ll need recognition – the ability to perceive its surroundings and discern between, for example, a tree, a lamp-post and a pedestrian.

But merely understanding what it ‘sees’ won’t be enough, according to Pratt. “We have to work on prediction,” he says. “The car has to ask, ‘What is going to happen next? Is the car in front of us going to turn left or right? Will a child follow that ball that has just rolled out into the road? Will someone cross the street?’

“The hard part of it is that it’s not about physics; it’s about the human mind, and whether we can predict what humans are going to do. And it turns out that recognition is hard, but predicting human behaviour is really hard. That’s because everybody’s different. 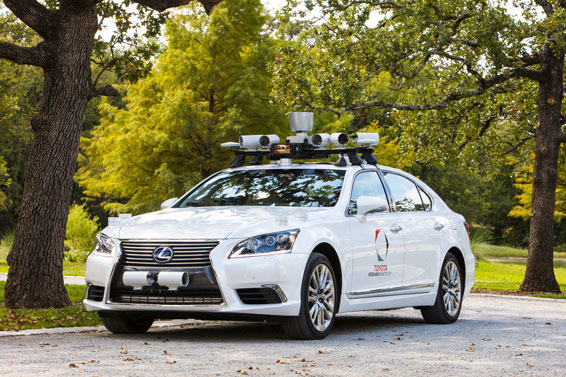 “There’s also planning,” he adds. “This means that we have to follow all of the traffic rules; we can hand-write software and many companies have written very good software for putting the rules of the road into our AI systems. But there’s learning to be done there too; if you take a driving manual and follow those rules of the road precisely, you’ll often get into situations where your car will get stuck and not make any progress at all.

“If you’re in Tokyo or in Rome, and you always have to follow every rule precisely, you may become paralysed and not able to move as other cars move in front of you.”

At the heart of it all, it would appear, is a staggeringly large amount of data. Pratt quotes research which claims you’d need to test for 8.8 billion miles to prove that an autonomous car is better than human-driven car. That’s an entirely unrealistic figure, of course – in the physical world, at least.

“If we think about all of the Toyota cars around the world, our cars travel around a trillion miles every year,” Pratt says, “and we think that most of those miles are quite easy. We’re all familiar with the phenomena where we arrive home after a long car trip and wonder how we got there. Because really, we’ve been thinking of something else at the same time. Most driving is very easy. But some driving is very, very hard.

“Where TRI is focusing its efforts is on those very difficult miles. In particular, we know that we can’t figure them all out in physical testing, so we have to use simulation to achieve this. So we go from millions of miles on our test cars, and millions of miles of data that we gather from ordinary drivers, and we put them together to validate and to prime a simulator that works on computers, kind of like a video game, to test for billions of miles and eventually get up to that trillion-mile challenge.” 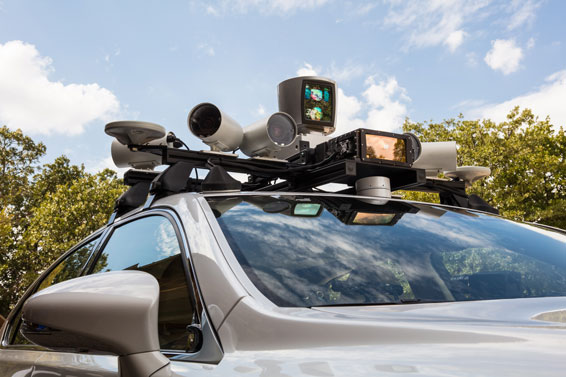 How long will that take, though? When will autonomous cars actually be here? Toyota is committed in the near term to bring vehicles with automated driving capabilities to market. This includes two planned vehicle systems called Highway Teammate and Urban Teammate, both of which are planned for commercial availability in the 2020s. You can read more about those systems on the Automated Toyota website.