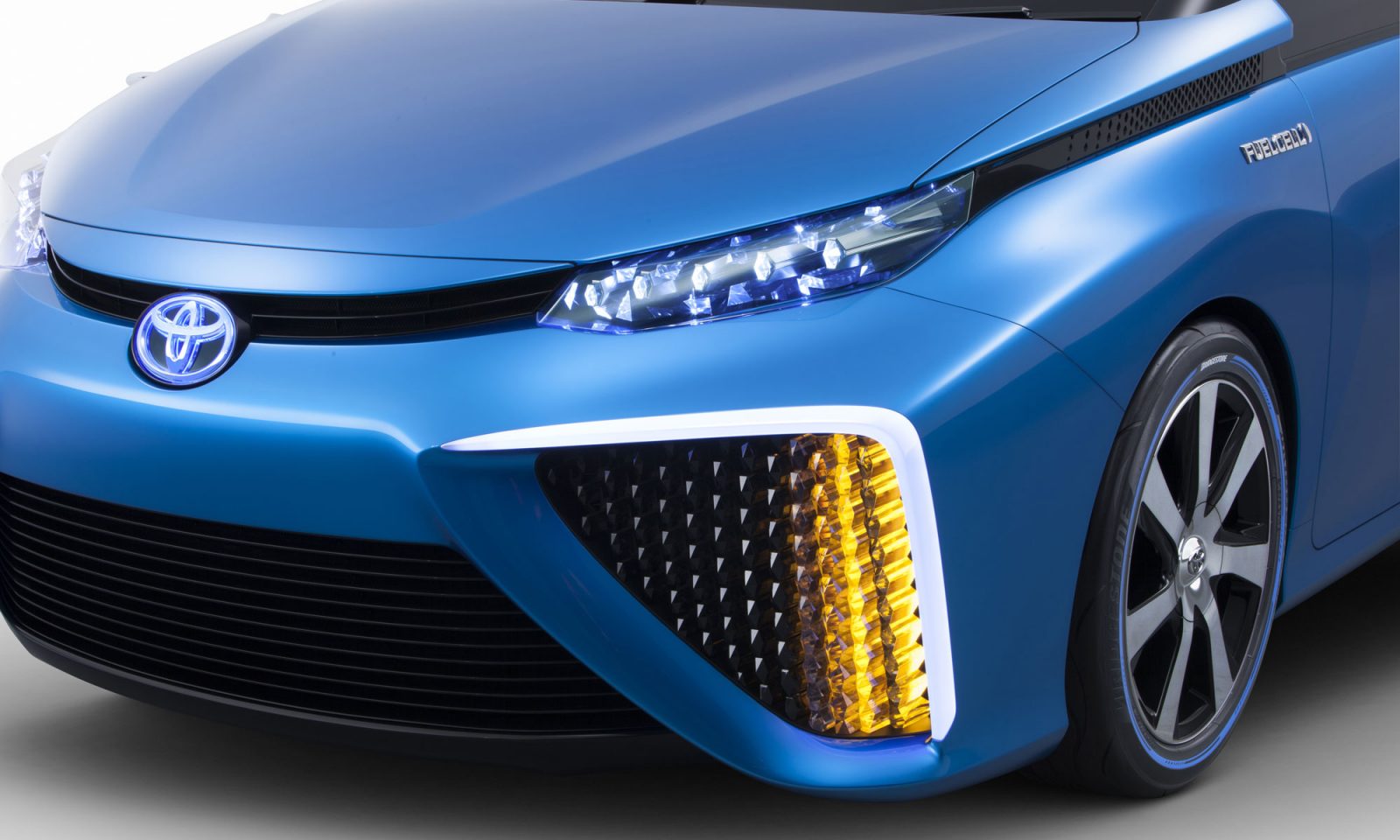 “At Toyota, we follow the guiding principal of ‘Always a Better Way’. It makes us look for new opportunities and deliver a unique Toyota point of view; not just to be different but to create Always Better Cars.

“This belief led us to introduce Hybrid back in 1997, long before CO2 dominated the public debate. We didn’t launch hybrid because it was trendy or fashionable at the time; we launched it because Toyota’s leaders – past and present – saw a different future.

“Hybrid was a major step towards sustainable mobility; something all car makers have to face up to, sooner or later. Looking back, it’s proven to be one of our best decisions ever. Today, those who originally called hybrid a misguided PR exercise, are scrambling all their resources to catch up and join this new direction.

“Along the way, hybrids have become even more defining for our company. By the end of last year, we had sold six million hybrid vehicles. And it took us only nine months to sell the last one million.

“This shows how year by year, the world has been increasingly embracing hybrid technology. Every day, more and more people want to be part of the solution. We are prepared for this growing demand. In 2014 and 2015 alone, we will launch 15 new or renewed hybrid models globally, and we are expanding both the number of hybrid powertrains and the regions where they will be sold.

“But there is more. Our unique hybrid history and experience has proven invaluable for the next big leap. You will remember back in 2010 we promised our first fuel cell car in 2015. We are fully on track to honour our commitment – no delays!

“Fuel cell is a technology that can secure our concept of personal mobility. That’s because fuel cells combine the strength of electric vehicles and hybrids with those of conventional cars. They do this by producing zero emissions – they only emit water vapour – and through full usability, especially in rapid refueling that only takes about three minutes.

“In addition, hydrogen offers many advantages itself. It enables easy storage and buffering of renewable energy – better than batteries. And it can be produced anywhere, bringing employment and stimulating local economies. Therefore it is easy to understand why we are convinced that fuel cells can deliver our ultimate goal of zero-emissions and sustainable transportation.

“The FCV, or Fuel Cell Vehicle, we have here clearly hints at the design of that 2015 model. Its fuel cell stack has an energy density of 3kW per litre, the highest density currently available. It produces more than 100kW (134bhp) for uncompromised performance, especially as the motor provides instant torque. With a real world driving range of over 500km (310 miles), and super-quick refuelling. It can be used just like any vehicle today.

“Of course, some will say there are many roadblocks and challenges, such as infrastructure, awareness and cost. There is of course a long way to go, as with any game-changing technology. But remember, the same was said about hybrid only ten years ago.

“Toyota is ready to back and lead this change, so we will be pioneering the fuel cell step by step. This time, though, we are not alone, as we have entered into a partnership with BMW Group for further fuel cell research and development.”