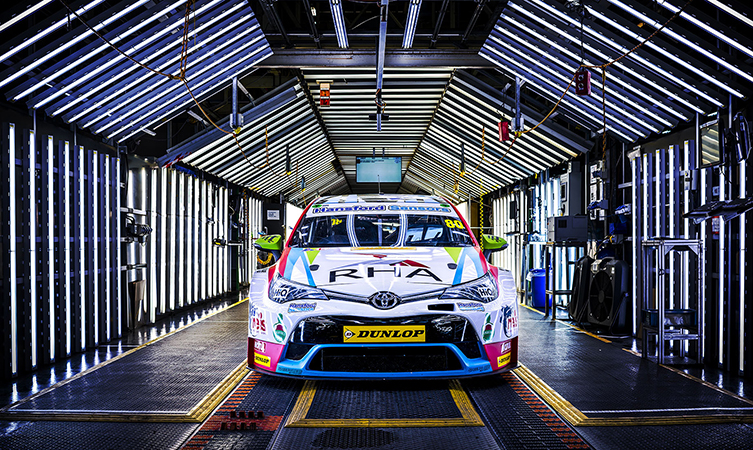 This is Tom Ingram’s British Touring Car Championship Avensis. Originally built on the same line as every other Avensis, it has since been lovingly prepared and modified for racing by the team at Speedworks Motorsport. 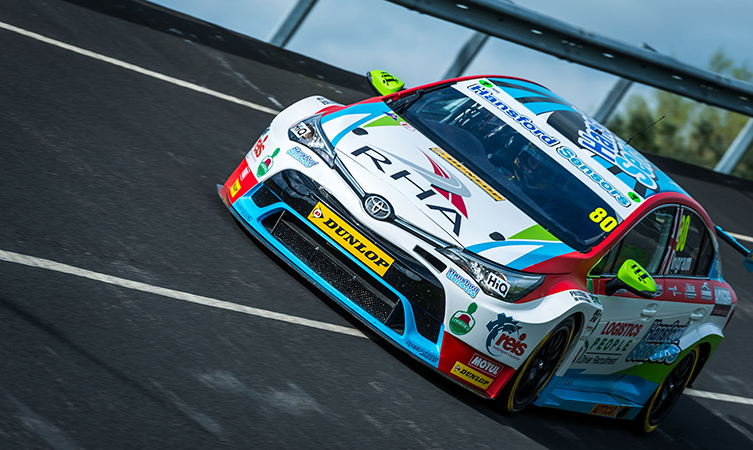 In our latest film, we invite Tom and the team to the Burnaston plant where his racing car was originally built by Toyota’s expert team of technicians and engineers.

The early stages of the film take place in the Quality Assurance area of the factory, the final stage before the cars are shipped off to Toyota dealers around the world. Here, every Avensis (and Auris) is rigorously checked over – all part of Toyota’s Poka-Yoke, or mistake-proofing measures.

Nestled among the Burgundy Red Auris models is the Speedworks Motorsport Avensis, returning to the line it was originally built on. Tom jumps in and takes the car away, driving it to the factory’s own test track. 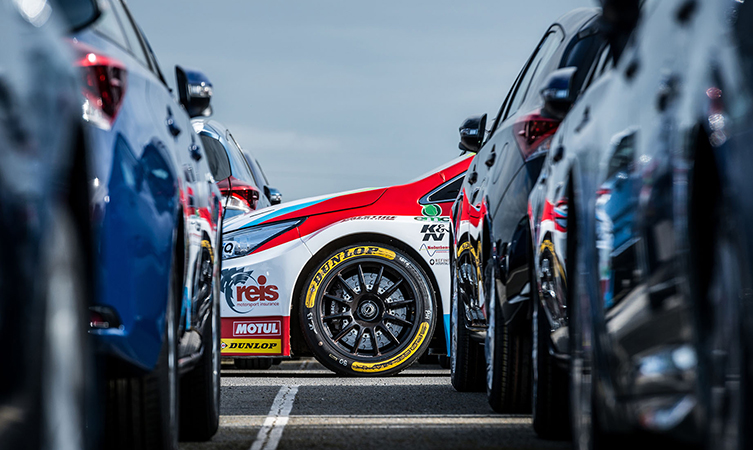 But before he could do this, our professional racing driver (who has won races at prestigious UK tracks like Brands Hatch) had to take a unique driving test. Yes, to be permitted to blast around the steep banking of the Toyota test track, Tom had to go through special training. Watch the behind-the-scenes film below to see how he got on.

The film celebrates Toyota’s Burnaston factory in Derbyshire, which is commemorating its 25th anniversary, as well as Toyota’s role in the British Touring Car Championship. Although there is no current factory-backed team, Toyota’s history in the competition stretches all the way back to the early 1980s.

In 2011, Toyota supplied 2.0-litre turbocharged engines and bodyshells to independent teams, becoming the first manufacturer to respond to the then-new Next Generation Touring Car (NGTC) concept. During the 2010 season, an Avensis was used to demonstrate the new formula’s potential. 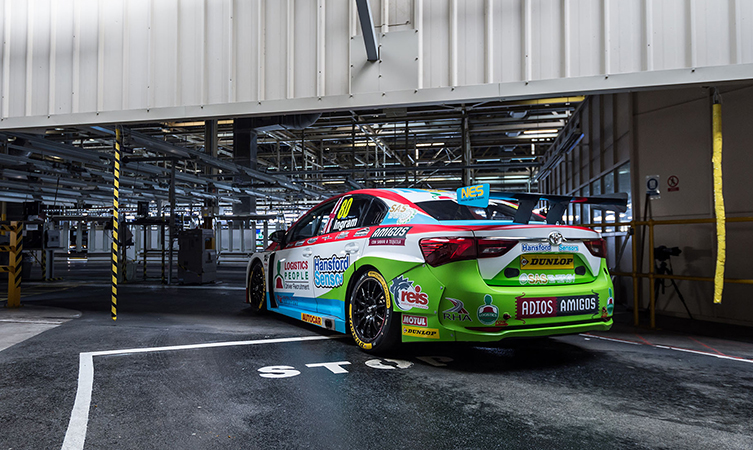