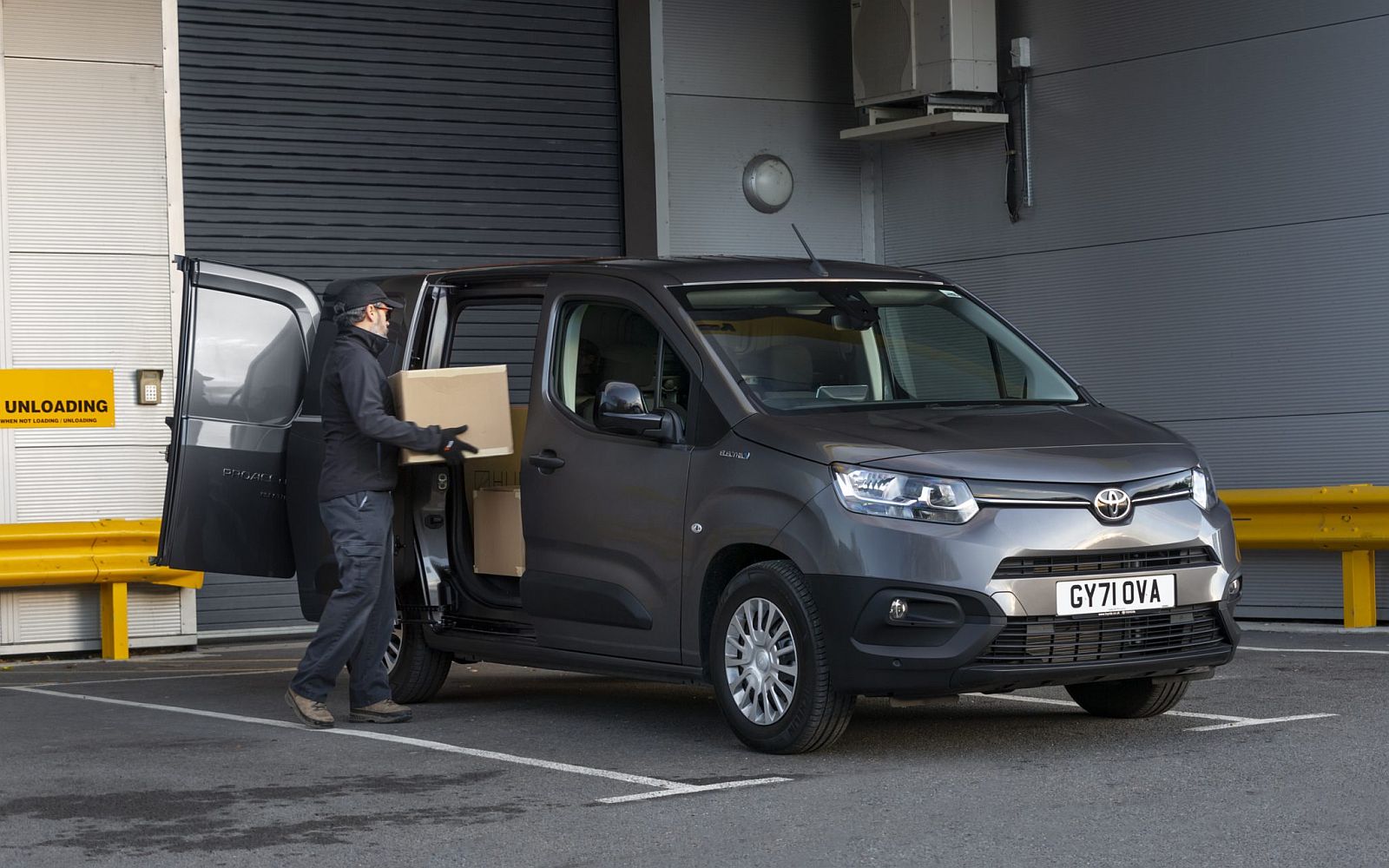 The multi-award-winning Toyota Proace City Electric has been positively received by media following its recent introduction. Our new, zero-emission battery electric compact van is the latest addition to the Toyota Professional range of light commercial vehicles. But what did the press specifically praise among the vehicle’s many talents?

Below is a selection of excerpts from Toyota Proace City Electric reviews and annual awards, which include a numerical rating where applicable. To read the full online reports, simply click on the emboldened links.

“Perhaps the real draw for the Toyota is its customer support. As with the firm’s passenger cars, the Proace City Electric is covered by Toyota’s 10-year service warranty, which could bring added peace of mind to business users tempted to make the switch to electric. And with a growing network of Toyota Professional dealerships across the country (140 and counting), more people can experience first-hand the company’s highly-rated customer service.”

“If you want a small electric van, you should probably buy a Toyota Proace City Electric. The firm has a serious light commercial vehicle dealer network in the UK, an excellent reputation for customer service and a warranty package that’s unmatched. And the van is based on the best tech currently available.”

Following its five-star review (see link above), What Car? editor Steve Huntingford bestowed the Proace City Electric with its Van of the Year Award, commenting: “The high-specification of the Proace City Electric makes it an ideal choice for private buyers looking for a comfortable and practical electric van. And by making use of Toyota’s extended 10-year warranty, buyers can potentially save a lot of money in the long run.”

The same accolade was given by What Van? editor James Dallas, who said: “The Proace City Electric is an astute move for Toyota. It has all the virtues of its companion (Stellantis) models in terms of useful range, working practicality and driving comfort and is likely to command the strongest residual values.”

Sites dedicated to electrified vehicles also glowed with praise for the van. As a result of Driving Electric’s extremely positive review (see link above), editor Richard Ingram awarded the model the accolade of Best Small Electric Van on the market, saying: “The Toyota Proace City Electric is one of the best commercial vehicles you can buy. Using tried-and-tested technology, it not only feels like a car to drive, it charges like one too; 100kW is standard across the range. It’s an incredibly talented electric van.”