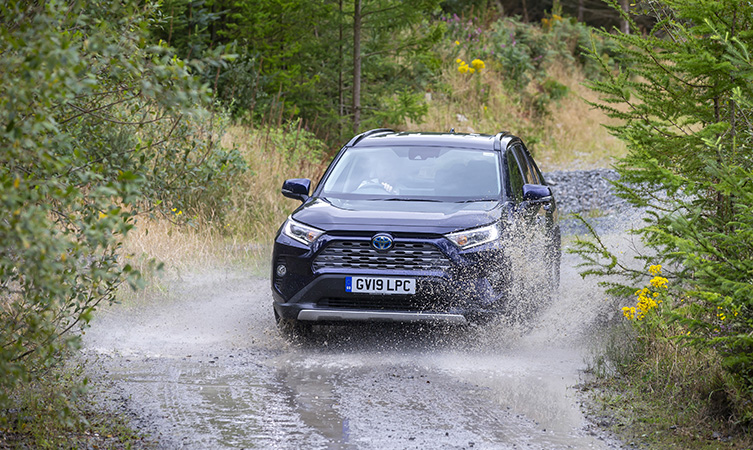 This week’s Llandudno-based Wales Rally GB (3-6 October) is a popular one with all the Toyota Gazoo Racing drivers. But which of the 22 special stages stand out in the memory? 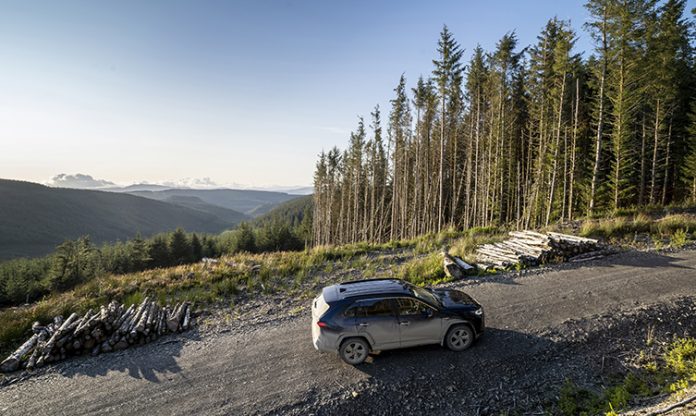 Busy romping away to what would have been a commanding Welsh win, Tänak’s Toyota Yaris WRC was undone in Sweet Lamb last year. That won’t happen again; the championship leader’s full focus is on getting the job done this time round.

“I like Wales,” said Tänak. “The roads are nice and you can really enjoy them.”

Latvala and Meeke agree. Myherin is J-ML’s fave and the mid-Wales magic that is Dyfi is where Meeke’s journey began two decades ago. 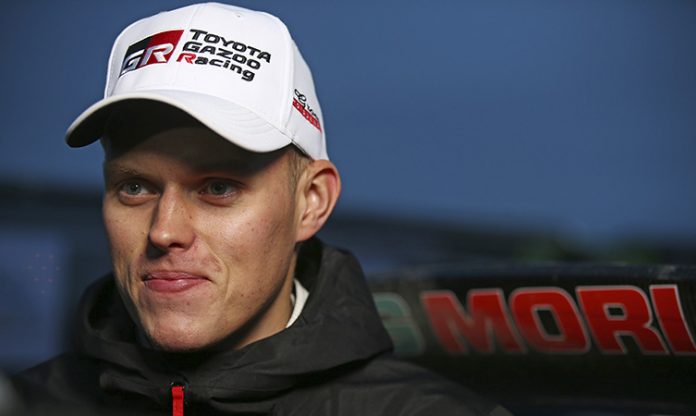 Since the year 2000, Wales has been the staple of Rally GB. After years of touring the length and breadth of Britain, the event settled in south Wales. In 2013, it moved to the north, where it’s remained since.

The best bits? Probably the roads in the middle. A chance to join the organising team to drive the route in a Toyota RAV4 Hybrid a month ahead of the rally circus landing in the Llandudno service park offered a real insight into what’s coming for Ott and pals. 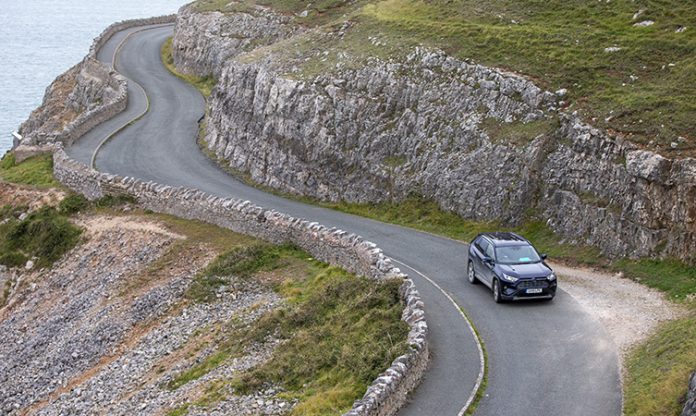 After a Thursday night ceremonial start in that sportiest of sporty cities, Liverpool, the cars lap Oulton Park race circuit before they’re bound for the woods and the gravel roads on Friday morning.

The first two stages are close to the town of Betws-y-Coed in the beautiful Conwy valley. Elsi is a tricky, twisty, technical test, whereas Penmachno’s faster running down the valley before climbing high into a quarry. 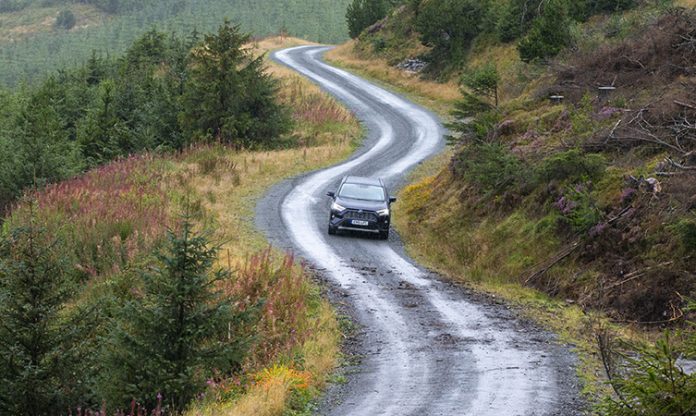 Dyfnant is the first of the really recognisable classics (yes, you’re right, they’re all classics), but places like Dyfi, Myherin and Hafren have been regularly on the roster in recent years.

Dyfnant’s in stunning condition, with the RAV4 cruising effortlessly across the smooth gravel. The long, fast looping curves are interrupted every now and then with a tighter junction, but even in the heavy braking zones the surface is solid.

It’s a similar story in Dyfi. The difference here though is the undulating nature of the road, there’s more elevation with some utterly breathtaking views through clear-felled sections of forest. Being a bit closer to the coast, Dyfi can get the worst of the weather and when it rains, the cambered nature of the gravel roads in here means deep puddles can gather on the inside of corners.

Myherin and Hafren sit either side of the A44, but they’re quite different in nature. Following the installation of a windfarm, the roads in Myherin have been strengthened and widened to ease access for the trucks to deliver the monstrous structures and turbines. The downhill section through the windfarm is eye-wateringly fast while the open hairpins leading to the finish cry out for some handbrake action. Not in the RAV4, though. 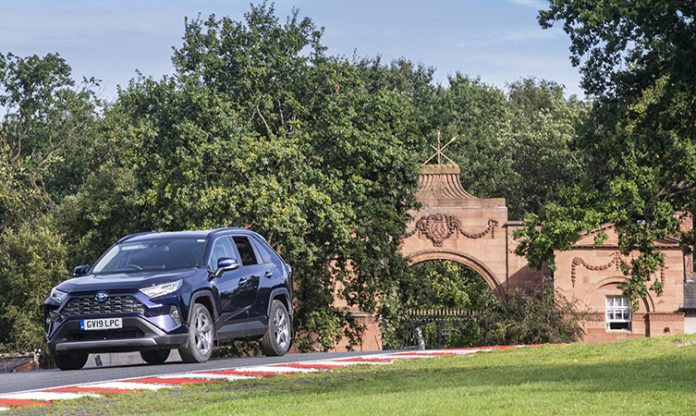 Hafren’s presents a more technical challenge, running through denser forest where the changes in grip from corner to corner, as the road dives in and out of the trees, are incredible – at high speed drivers will need to have their wits about them to avoid calamity.

In the middle of gravel nirvana, we also find ourselves driving a ribbon of Tarmac clinging to a hunk of limestone in the Irish Sea. The Great Orme headland road is easy meat in the RAV4, but in a Yaris WRC jacked up on gravel-spec suspension with wobbly knobbly tyres meant to cut through mud, it’ll be another matter entirely.

That’s the beauty of Wales.

It’s not too late to get tickets for Wales Rally GB and see the Yaris WRC in action.