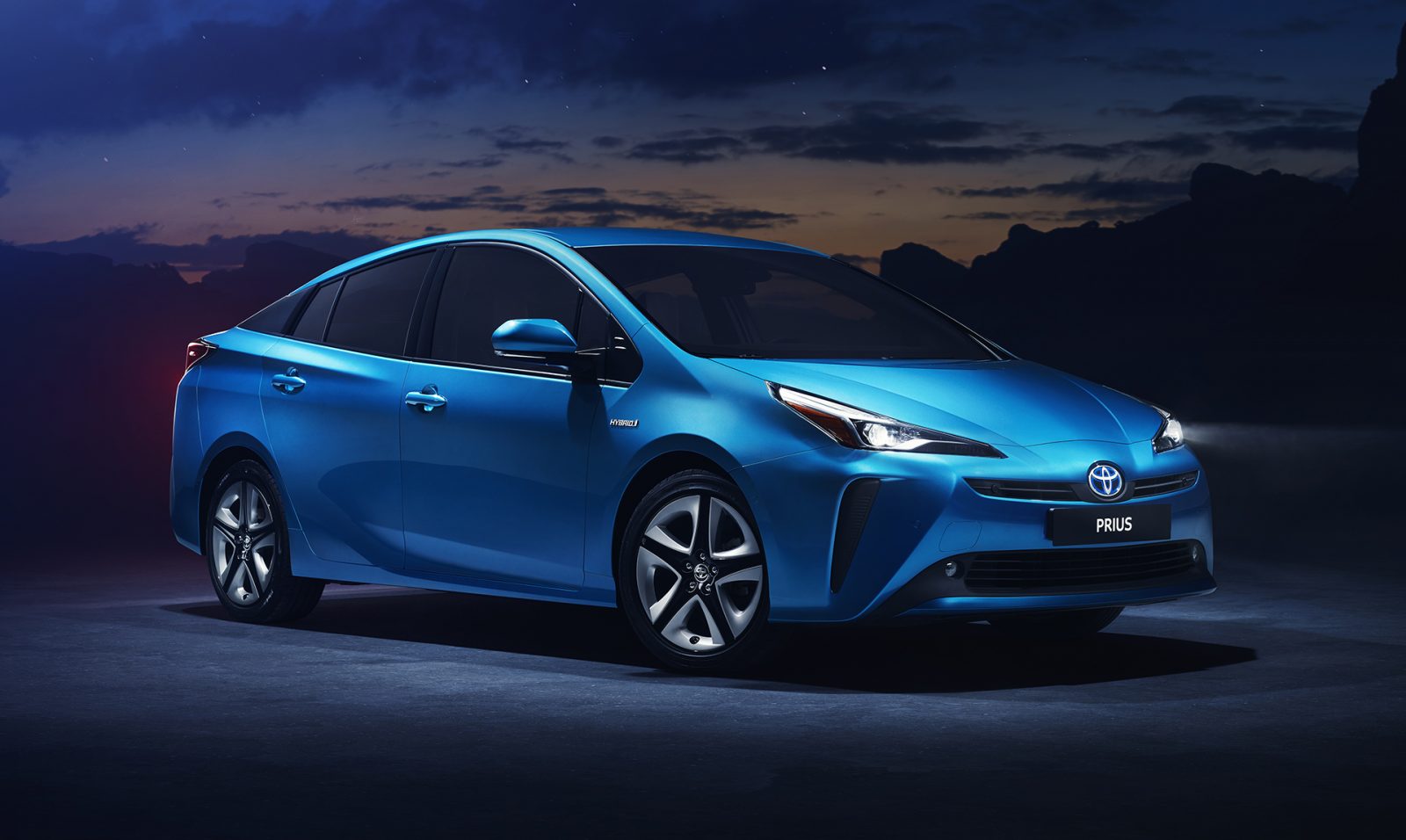 The new 2019 Toyota Prius has made its world public debut at the Los Angeles motor show, with further advances in technology and driving ability boosting the appeal of the world’s most popular self-charging hybrid car.

Ever since the launch of the original model in 1997, the Prius has been a leader in technical innovation, making ever-greater progress in efficiency, refinement and driving pleasure through four generations. 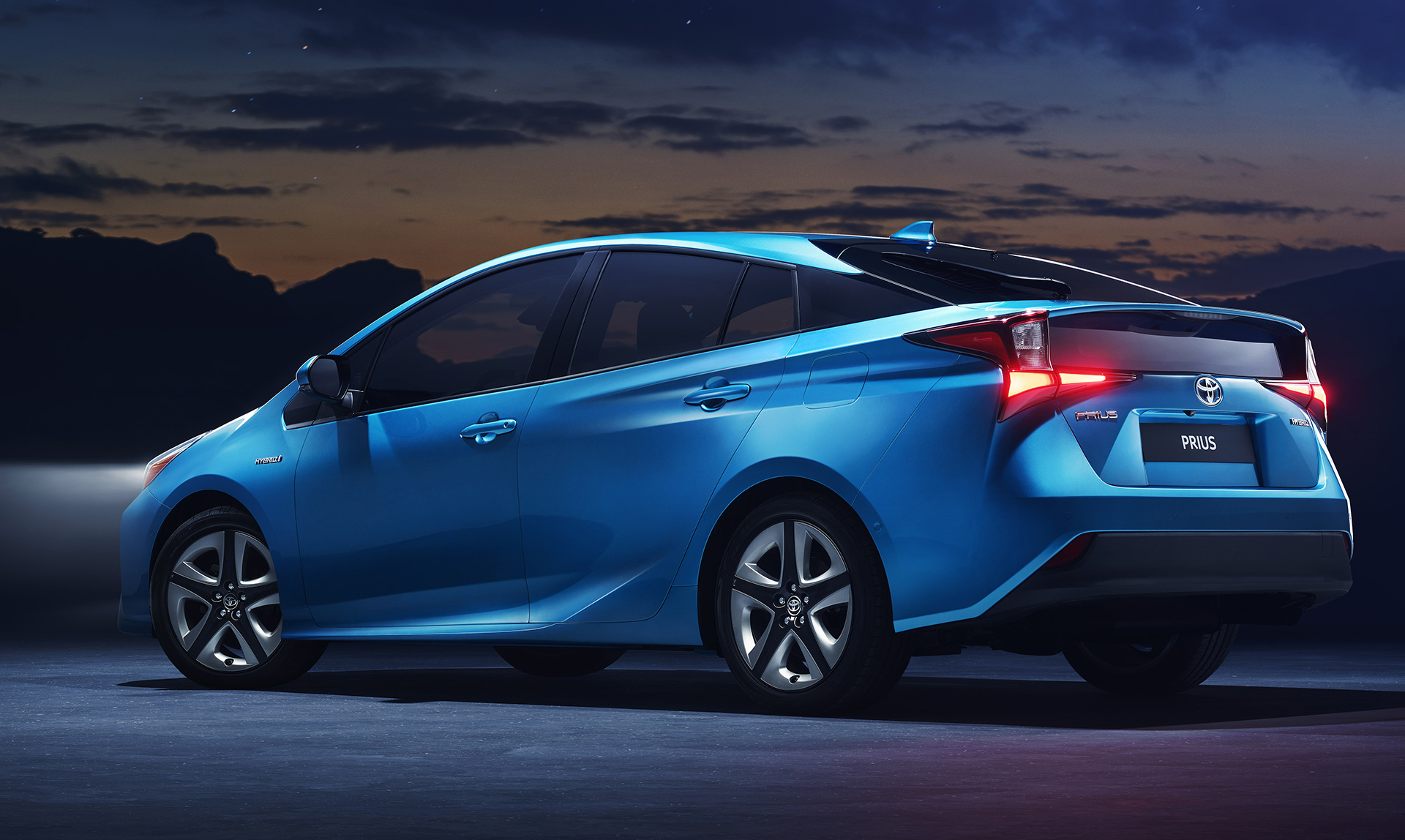 The smart system uses an additional high-torque electric motor to provide extra drive through the rear axle when required. It is engineered to engage automatically when pulling away, at speeds up to 7mph, and when sensors detect low-grip conditions, such as in snow or on wet and slippery road surfaces, at speeds between 7 and 44mph. The unit is compact and lightweight so there is minimal intrusion in boot space and little compromise in Prius’s exceptional fuel economy and low emissions. 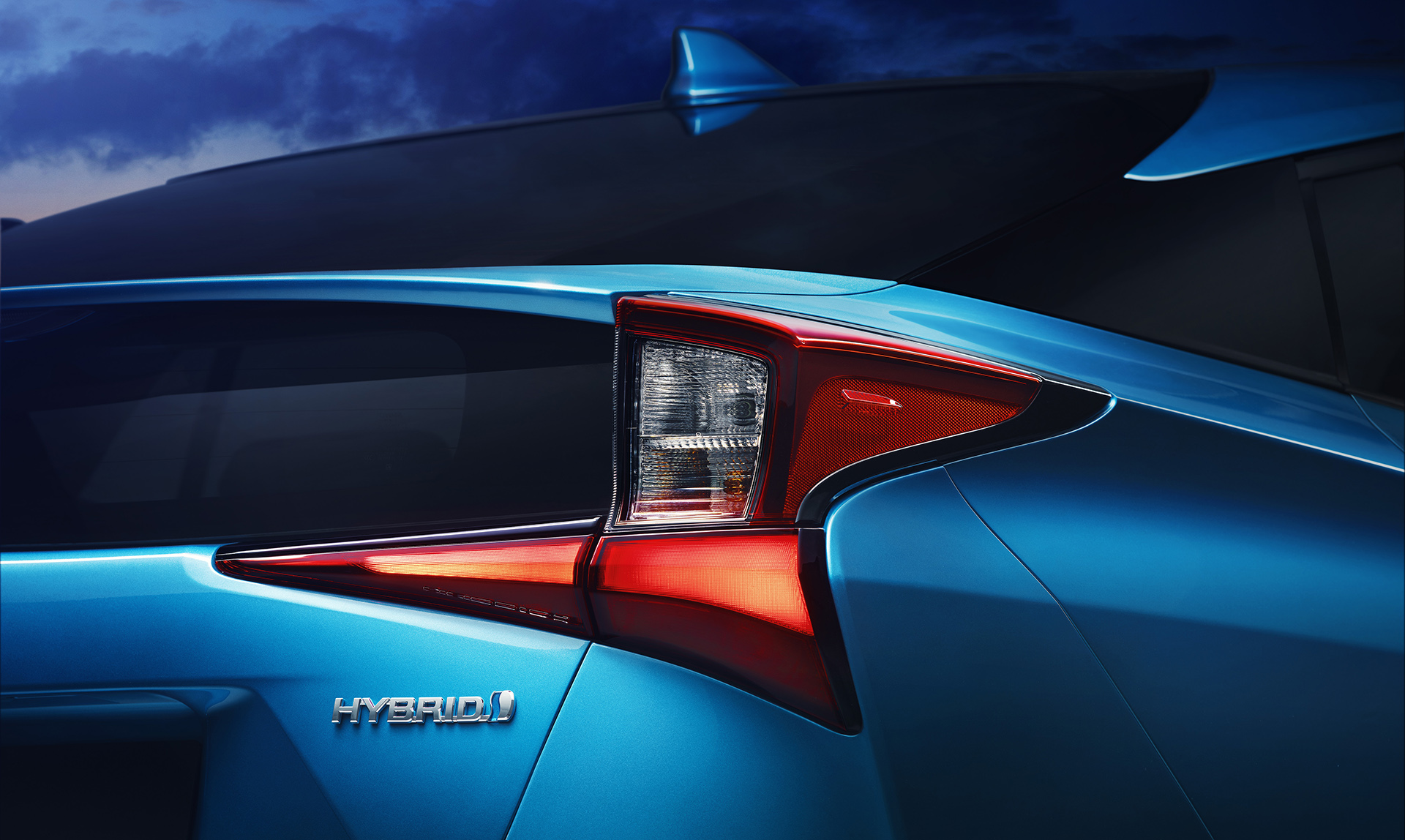 The current Prius has already taken the driving experience to a higher level with its first use of the Toyota New Global Architecture (TNGA) GA-C platform, securing unprecedented dynamic performance and ride comfort with a lower centre of gravity and significantly increased body rigidity.

The latest evolution of Prius’s styling gives the car a cleaner look that engages the senses more strongly than ever. Sharp, slim new headlight units emphasise a sweeping horizontal line that evokes a wide and planted stance and feature new bi-beam LEDs that give a wider field of illumination. The peak point of the bumper has been raised to generate a coherent, flowing line down the sides of the car, producing a more dynamic, flowing silhouette.

At the rear, new combination lamps again focus the eye on a strong horizontal line to emphasise the car’s low centre of gravity and are fitted with new-design light guides. The powerful effect is heightened by a new inverted trapezoid shape integrated in the tailgate around the licence plate. The 2019 changes include the addition of two strong new colours – Emotional Red and Aqua Breeze – a new 17-inch alloy wheel design and a new contrast dark grey finish for the 15-inch wheelcaps. 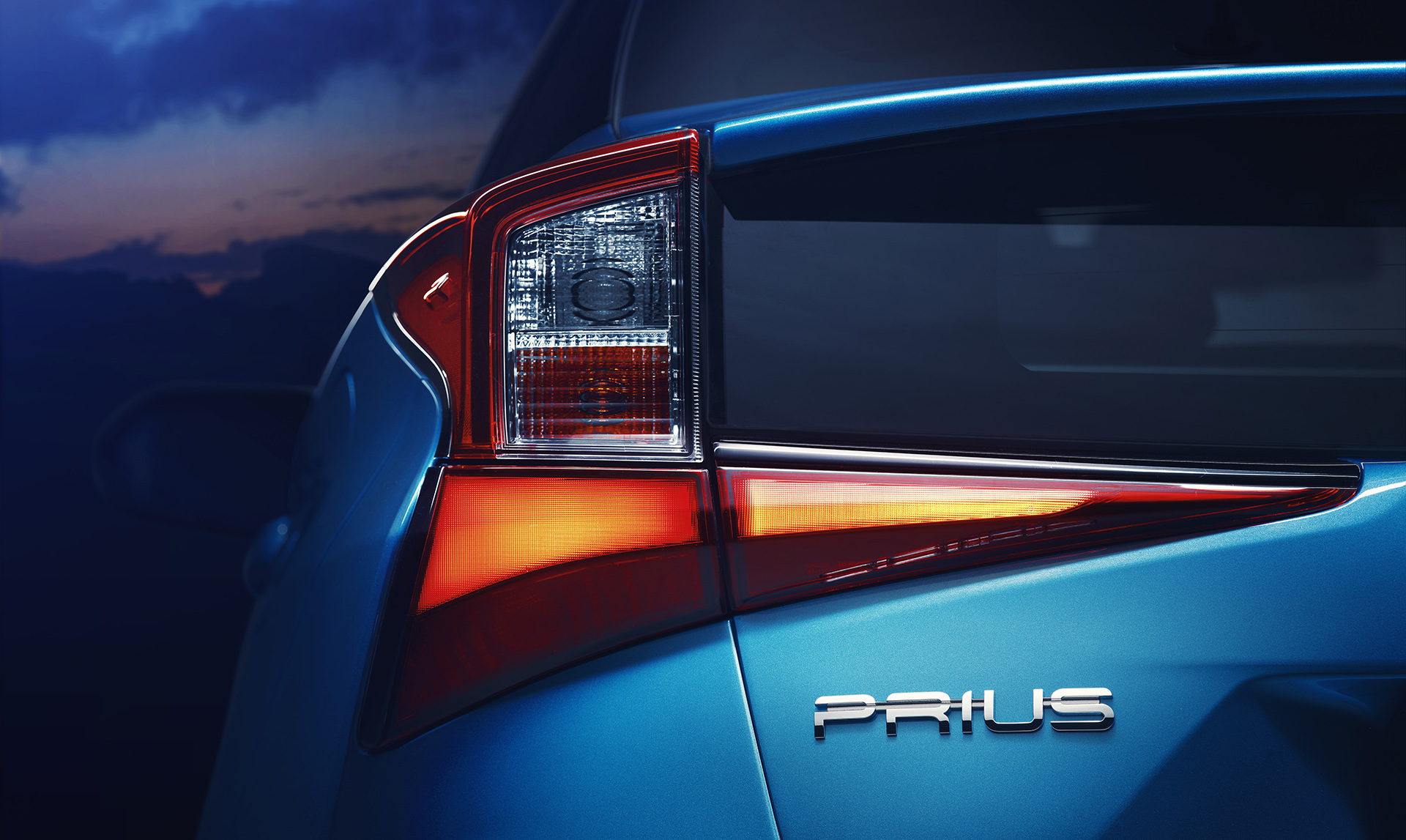 In the cabin the sensory quality has been enhanced with small but telling changes to the centre console arrangement and some of the controls on the instrument panel. New cloth upholstery finishes have been introduced, adding to the overall smarter and more refined interior. Changes to the equipment specifications include an increase in size for the wireless charging tray to accommodate larger smartphones; turn-by-turn navigation directions added to the head-up display functionality; and a multimedia Toyota Touch 2 touchscreen that offers faster response and can be operated using “pinch and flick” gestures familiar from smartphone use.

Following its Los Angeles debut, the new 2019 Toyota Prius will make its first European appearance at the Brussels Motor Show on January 18 next year.