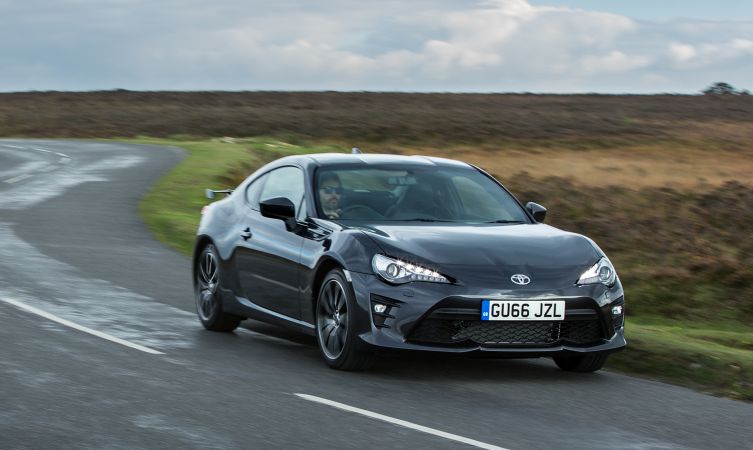 The revised 2017 Toyota GT86 has received rave reviews since its launch, both in standalone road tests and comparative group tests. In case you missed them, we’ve collected a few together below to offer an overview of the expert testers’ opinions.

Where available, click on the subheadings to be taken to the full online reviews. 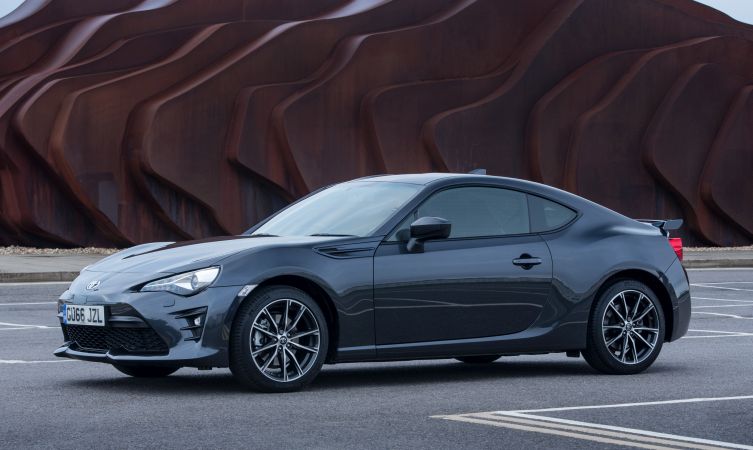 At the end of this Autocar road test, reviewer Neil Winn quoted the magazine’s original assessment of the launch GT86, that there was nothing on the market offering the same level of “poise, balance and, crucially, accessibility.”

“The same remains true today,” Winn confirmed, adding: “Ultimately, the decision to buy one has never been easier.” 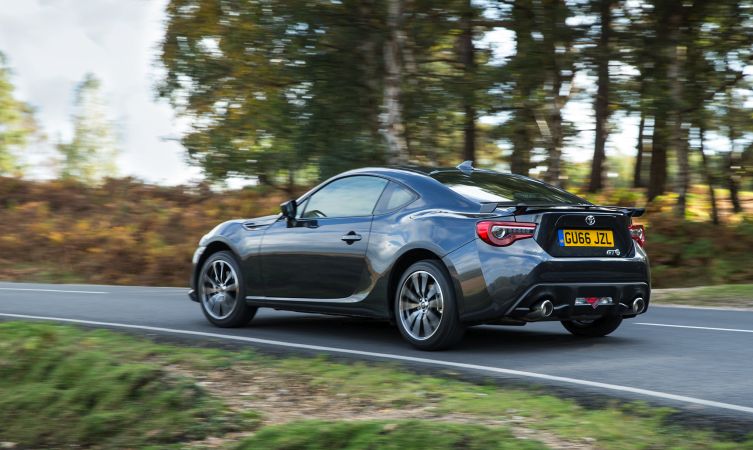 The rest of the article put flesh on the bones of that statement, acknowledging the effect of the revised steering, “which immediately feels sharper and more direct,” while “the various chassis modifications… have also contributed to increased communication. [It] feels noticeably more progressive up to and over the limit.”

Winn concluded by commenting: “On the right roads and in the right conditions, [the new GT86 is] without a doubt one of the most grin-enduring cars currently on sale.”

“Minor tweaks to the GT86 formula ensure that it stays at the top of the handling pecking order.” A good introduction from reviewer Richard Ingram sets the tone for the rest of his four-star road test.

Early appreciation was shown for the “more luxurious” interior revisions, including new leather and Alcantara trim, handy audio controls now on the steering wheel, and a digital “screen [which] adds trip functionality and replaces the [outgoing model’s] analogue fuel gauge.” 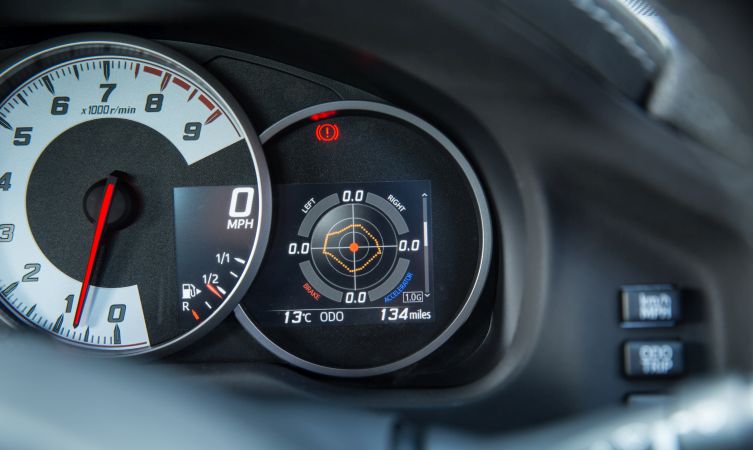 When it came to driving the revised GT86, Ingram decided that “it remains a truly satisfying and immensely engaging car to drive – whatever the situation. It makes you feel like you’re travelling much faster than you are – only emphasising this car’s ability to thrill at amusingly low speeds.”

In a three-coupe group test, CAR magazine pitched the GT86 against the BMW 220i M Sport and Mazda MX-5 RF. Reviewer Chris Chilton described the Toyota as “a B-road weapon” that offers superb car-driver communication:  “The GT86 shows where BMW has missed a trick. To not isolate you from what the car’s doing, but to help you understand it, to learn from it, and work with it. Better together, and all that.” 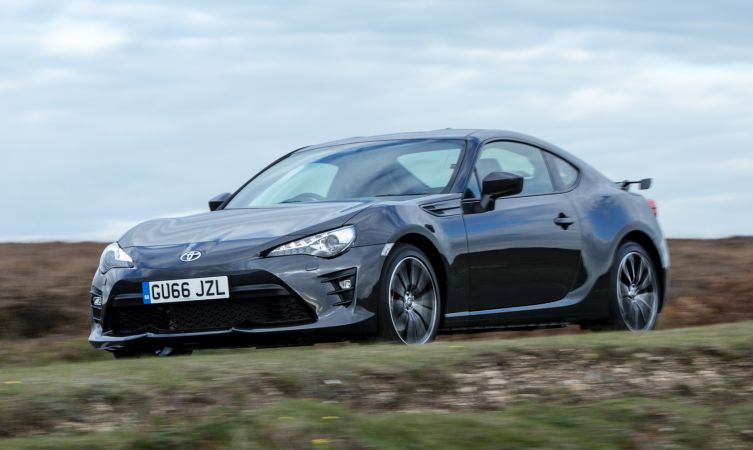 And when the chassis is pushed beyond the limits of grip, he comments: “It all happens so slowly, so progressively and so naturally thanks to those skinny, low-grip tyres, and a new Track mode for the ESP means you can play knowing the car has got your back. At high speeds, you still get the rock-solid stability you need to ensure you’re enjoying the scenery, not landscaping it.”

Summarising the GT86’s win, Chilton concluded: “If you’re serious about buying a coupe because of the way it drives and not merely the way it looks, this is your car.”

Without even reading the main copy, the title of this article – The best budget sports car on sale? – suggests that Evo already has a high opinion of the GT86. 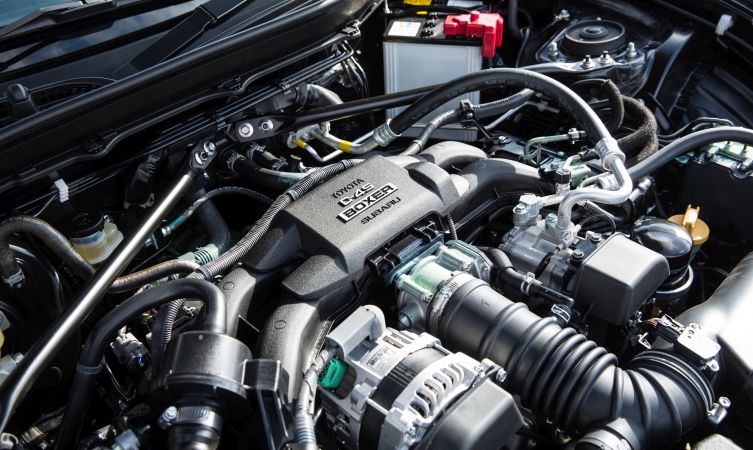 Highlight features include the engine, which feels “endlessly durable and tough” so that “you don’t think twice about hammering it all day long,” and the innately right driving position, which is “low-slung and with plenty of adjustability” so that “just about everyone, no matter how big or small, should find a suitably comfortable and supportive driving position.”

In terms of driving feel, the road test reveals that “the GT86 starts making sense when you push it.” However, it also concedes that “the GT86 proves you don’t need to be risking life, limb and penalty points in order to enjoy [it]. Rather that sometimes, chassis balance and the sensation of pushing a car to its limits are more valuable than all-out straight-line speed.” 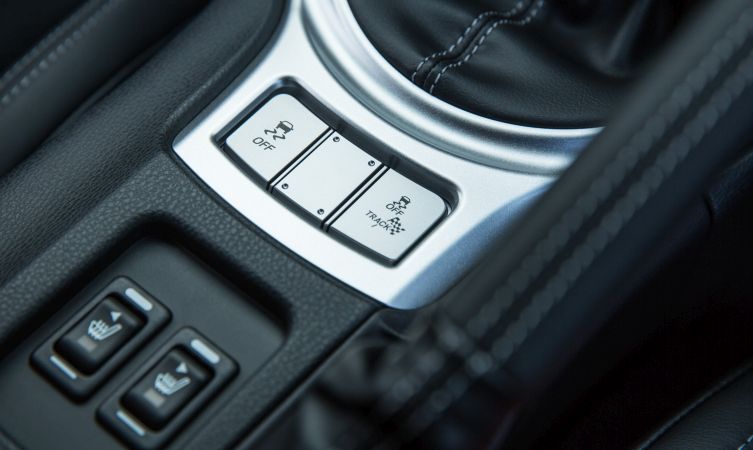 While that sort of behaviour might still scare off less skilful drivers, Evo also pointed out the benefits of the car’s new Track mode. “This sets the traction and stability control system to minimum intervention, giving you plenty of freedom to play with the rear axle and enjoy the car’s sweet balance but with the ultimate reassurance of a safety net.”

Introduced with the intriguing revelation that the revised 2017 GT86 contained more changes than meets the eye, Dan Trent voiced his opinions in an informative blog-style video review. You can watch it below.

Deciding to jump straight into the driver’s seat rather than pore over the on-paper changes, TG reviewer Stephen Dobie immediately sensed the improved steering feel and communication.

Qualifying his initial assessment, he commented: “Every mechanical control – steering, gears, pedals – is extremely tactile. They’re all equally joyous to use, and work off each other perfectly. You drop the seat low, pull the wheel towards you, and feel immediately set up to enjoy yourself. The basics have just been nailed.” 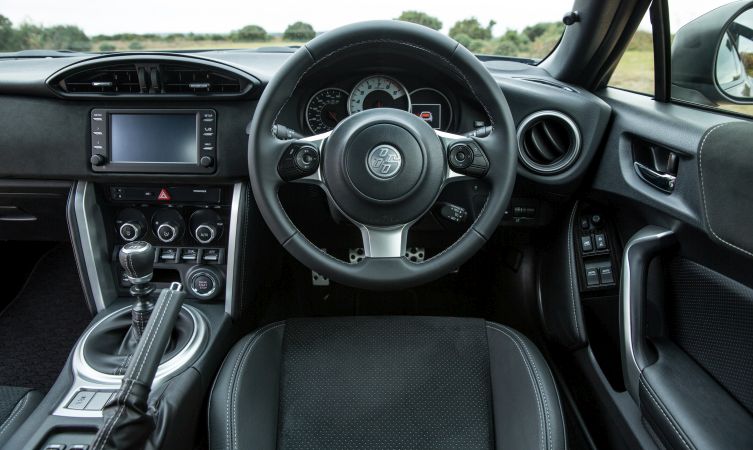 So nailed, it turns out, that Dobie confidently associated the feel of the new GT86 with that of high-price supercars. He said: “By combining the old-school joy of a turbo-free engine, rear-wheel drive, a snappy manual gearbox and a low-slung, nerd-pleasing driving position, what we have here is, essentially, a cut-price Porsche 911R.”

Reading other people’s perspectives is all well and good but wouldn’t you prefer to have a personal opinion on the 2017 Toyota GT86? Why not click on the following link and fill in a test drive request at your local Toyota centre. 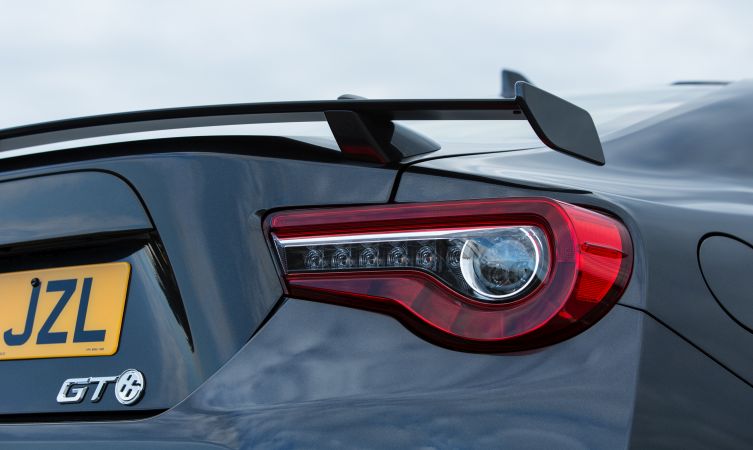