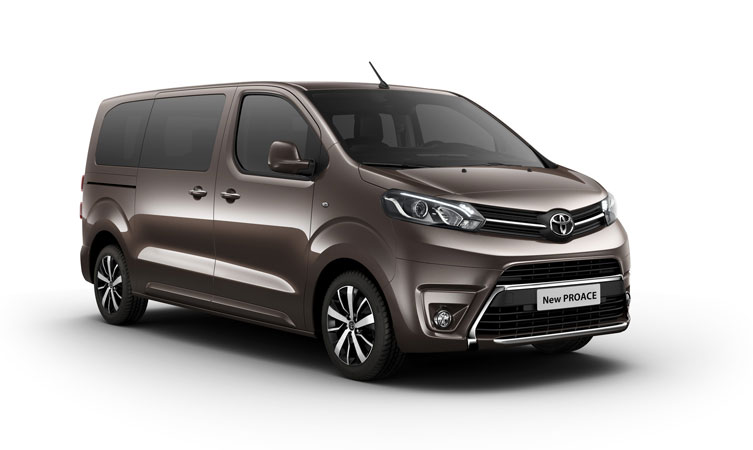 PSA Peugeot Citroën and Toyota Motor Europe (TME) reveal today the new Citroën SPACETOURER, Peugeot TRAVELLER, and Toyota PROACE. These will be available in MPV versions for private use and in shuttle versions for business uses. Both companies therefore confirm the continuation of the co-operation agreement they signed in 2012.

The three vehicles are to be launched in the first half of 2016 and will be present on the respective stands of the three brands at the Geneva motor show in March 2016.

Patrice Lucas, PSA Peugeot Citroën Head of Programme and Strategy, said: “We are delighted to present today these three new vehicles, the result of our co-operation with Toyota Motor Europe. This agreement has enabled us to develop a new and efficient vehicle platform, offering our customers around the world modern products which are particularly competitive in their segment.”

Johan van Zyl, Toyota Motor Europe President and CEO, said: “We’re very pleased that the collaboration we started in 2012 with PSA Peugeot Citroën is now delivering a brand-new generation Toyota Proace. Both teams worked very hard together and at individual brand level, and I am confident that our distinctive new van with all its variants will strengthen the Toyota light commercial vehicle offer in Europe. The new Proace will complement the range of solid and durable vehicles customers are expecting from Toyota.” 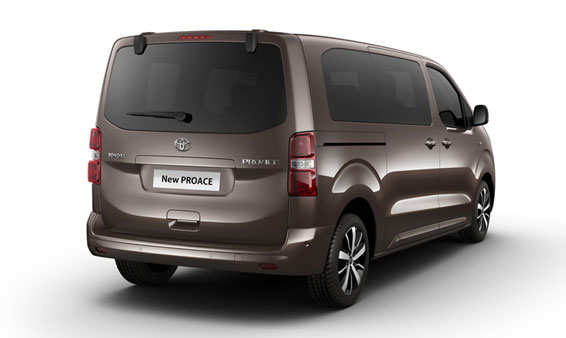 The aim of the collaboration is for both companies to be able to offer a competitive product in the mid-size light commercial vehicle, shuttle and combi segments and benefit from development and production cost optimisation. The vehicles are produced at PSA Peugeot Citroen’s Sevelnord plant in Valenciennes, France.

Toyota Motor Europe participated in the development and industrial investment costs for the new vehicles.

The vehicles share all technical features, powertrains and equipment, and feature distinctive styling rooted in each brand’s design language.