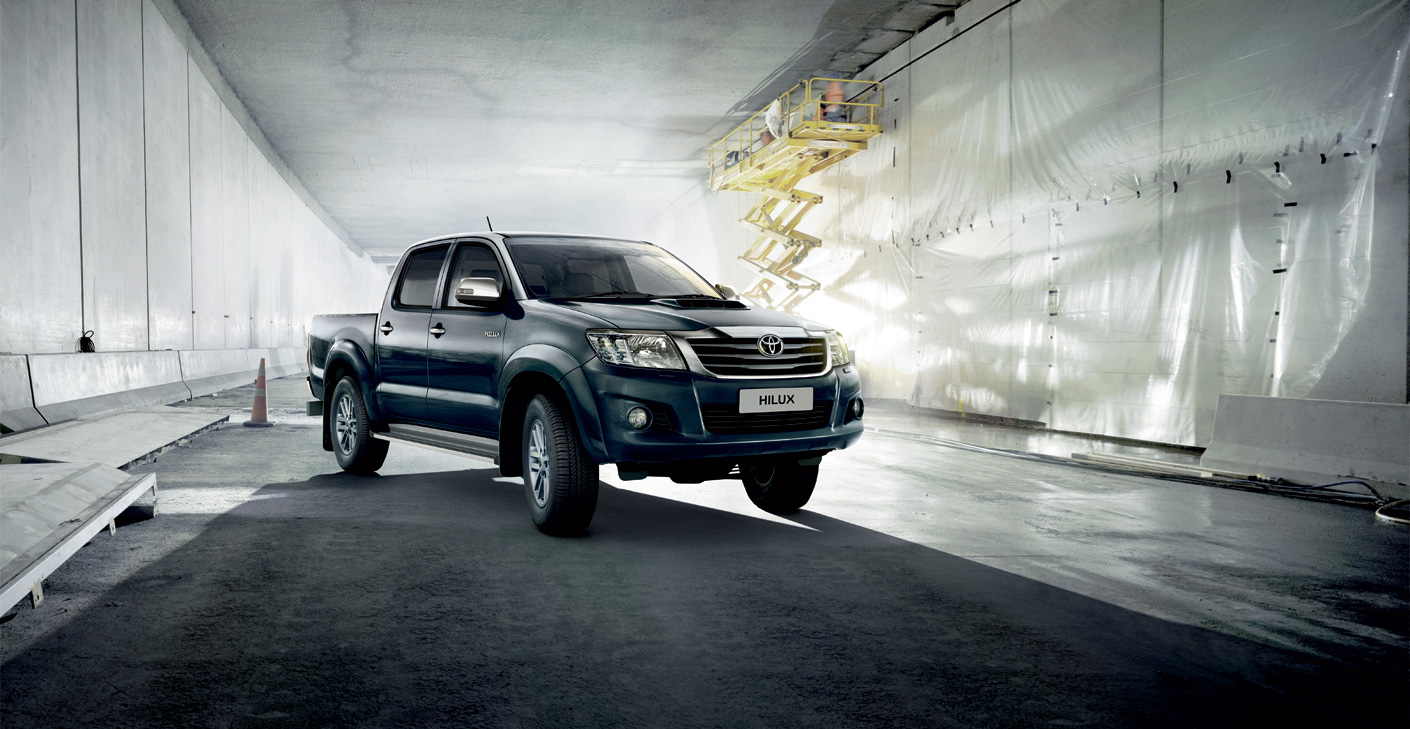 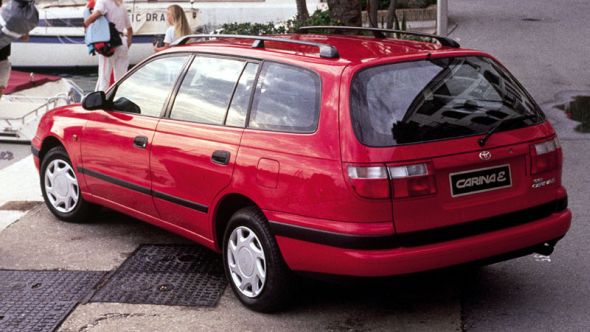 Astronomy, amalgamations of existing words, and plain old alphanumerics – our second round of Toyota model names have drawn inspiration from an eclectic mix of places. We take a look at the meanings behind 10, and outline how each one fits the character of the cars that they have graced. You can find out the meanings of 10 more in an previous post, here. 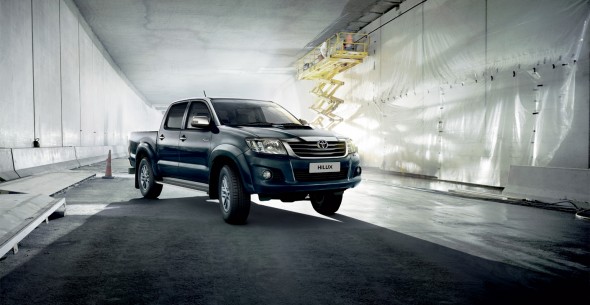 The name ‘Hilux’ is an amalgamation of the words ‘high’ and ‘luxury’. Its name can be interpreted as a reference to the model’s sophisticated, car-like underpinnings at launch in Japan in 1968. 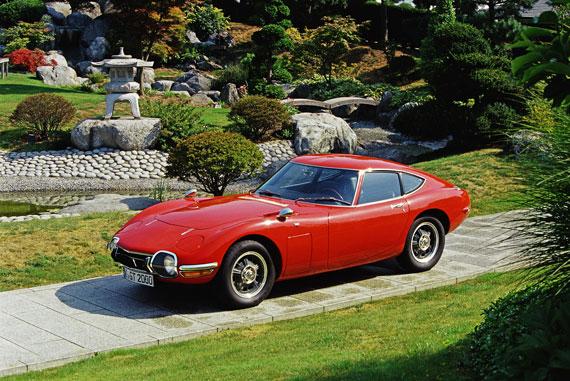 The number 2000 in 2000 GT is indicative of the model’s 2000cc engine; GT stands for ‘Grand Tourer’. Imagine cruising along the Cote d’azur in one. Bliss. 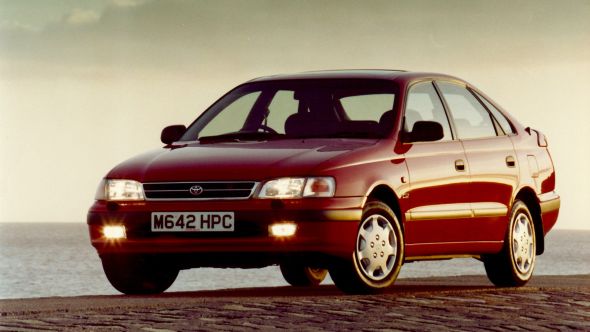 A Carina is a Southern constellation of stars, while the ‘E’ simply stands for ‘Europe’, signposting the fact that the Carina E was not conceived as a global model. The model was famed for its robustness and reliability; one could say that its star shone brighter in this area than any family car rival of its era. 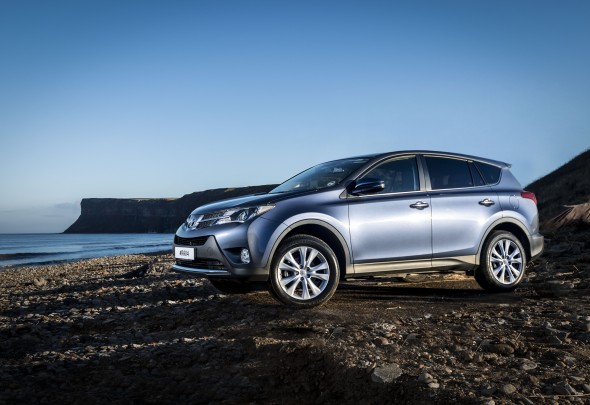 RAV4 means ‘Recreational activity vehicle, four-wheel drive’. The name was devised to symbolise that the model was creating a new segment at its launch in 1994 – the modern compact SUV. The RAV4 was developed for people who occasionally need off-road capabilities in order to pursue an outdoors lifestyle. 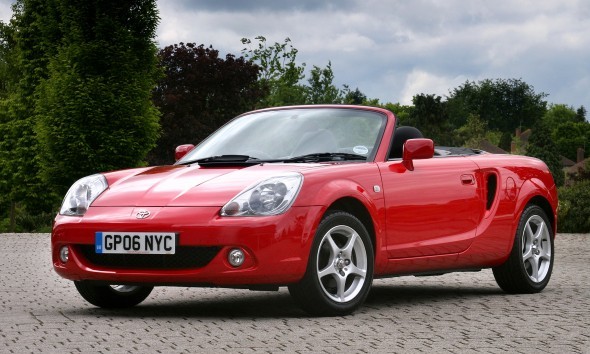 MR2 stands for ‘Midship runabout two-seater’. The ‘midship’ is a reference to the model’s mid-engined layout, while ‘runabout’ is indexical of the fact that the car wasn’t conceived as an out-and-out sports car, but was designed to appeal to the ‘sporty commuter’. 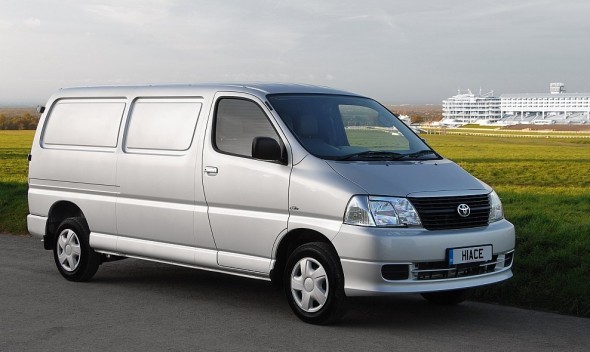 Hiace takes the suffix of its predecessor – the Toyoace – and adds the prefix ‘Hi’, meaning ‘High’, to symbolise that the van far surpasses the model it replaced. ‘Ace’ is connotative of the van being the best vehicle for the job. 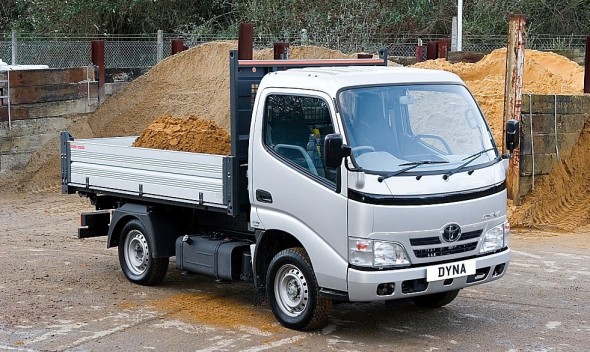 Dyna is a shortened version of the lexeme ‘dynamic’. The name was chosen by Toyota employees in Japan as part of an internal competition. 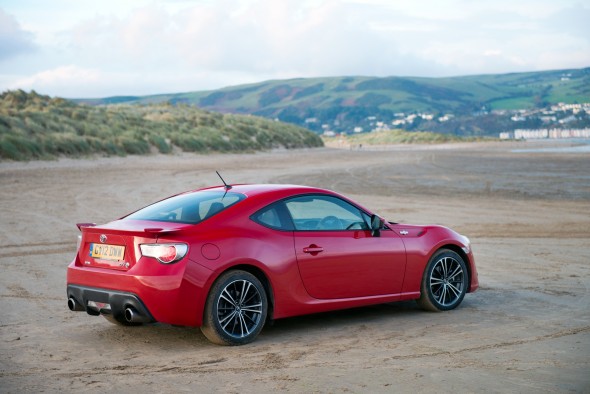 The name ‘GT86’ references two of the most important sports cars in Toyota’s history – the 2000 GT and the Corolla GT Coupé (AE86). It also comes from the car’s development code ‘086A’. What makes the name particularly clever though, is the fact it’s also a nod to the boxer engine’s 86mm x 86mm square bore and stroke, and the 86mm diameter of the model’s chrome-tipped twin exhausts. 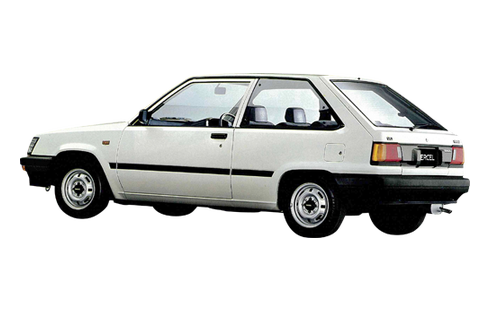 Sold for a brief period in the UK during the early 1980s; the ‘Tercel’ got its name from the peregrine falcon.  The name is appropriate for a car styled to move through the air as smoothly as possible. Aerodynamic features included moulded resin bumpers and non-standard-shaped headlights that could sit flush with the body. 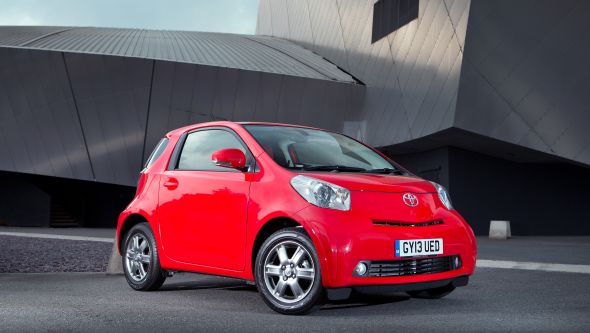 The ‘i’ in ‘iQ’ stands for individuality, and hints at the broad range of personalisation options that are available for the car. The Q stands for quality, and also alludes to the model’s cubic form.