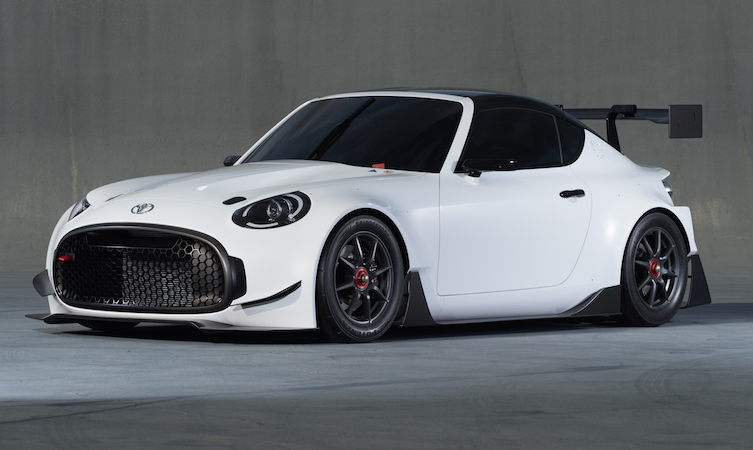 The Toyota S-FR turned heads when it made its global premiere at the Tokyo Motor Show in October. Now, Toyota GAZOO Racing plans to reimagine the sporty yet simple concept car as a track-ready racer at Tokyo Auto Salon 2016, a customised car exhibition running from January 15 to 17.

With wide flared fenders, eye-catching hood vents, and use of carbon fibre reinforced plastic canards and front/rear spoilers, the updated concept represents Toyota’s vision of the S-FR as a performance vehicle born for the racing circuit. 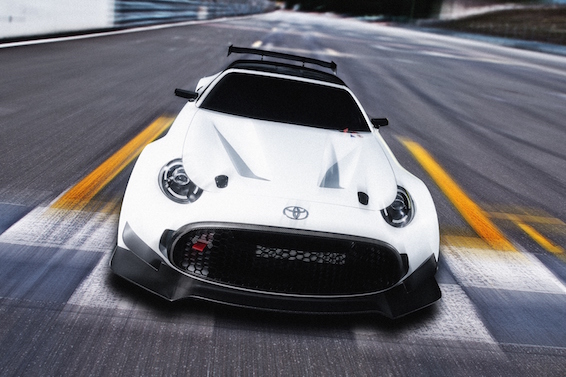 While the model displayed at the Tokyo Motor Show had uncomplicated, familiar styling, the Toyota S-FR Racing Concept aims for a more track-focused look.

Alongside the new Toyota S-FR concept, Toyota will be exhibiting two new souped-up minivans at the show: the Voxy G’s Concept and Noah G’s Concept.

Scroll down for more images of the S-FR Racing Concept. 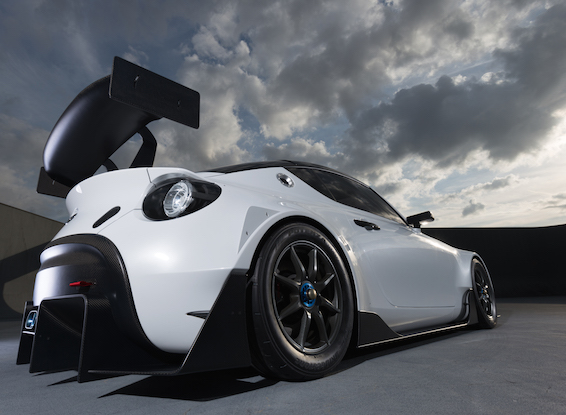