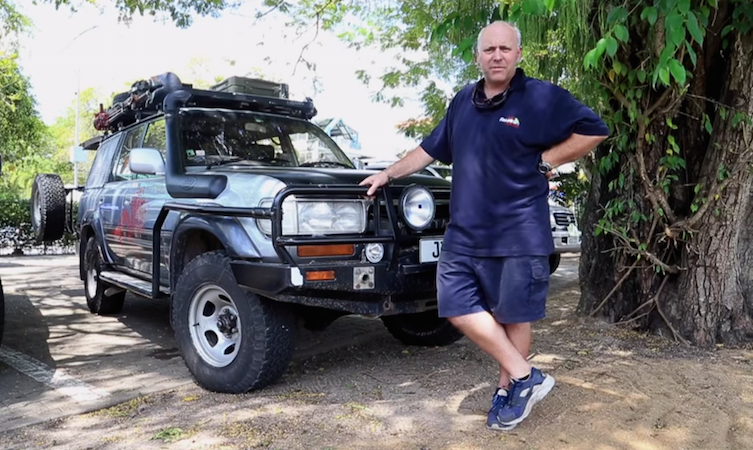 It’s no secret that Toyota Land Cruiser is one of the world’s most capable vehicles – what else would you use if you had to make sure half a dozen classic cars made it through the Amazon rainforest?

Watch the video above to see why Toby Kilner, chief mechanic for Bespoke Rallies, uses a Land Cruiser when taking part in rally events around the world. His 470,000-mile example has previously travelled through Africa several times on various rallies as well as crossing South America – and it really is ready for any conditions. That doesn’t mean it’s been extensively modified, though – in fact, the car’s starter motor and alternator (and likely a lot more besides) remain the original items it came with in 1991.

Toby’s Land Cruiser is acting as support vehicle for The Great Amazon Adventure, which began last weekend and will see 6 classic cars cross South America through rainforests and mountains from the Atlantic to the Pacific.

Toby says: “She’s the real deal, you know. She’s as simple as you can get, just a really good solid truck – it’s nice to go away in something you know is not going to let you down.”

Read our other posts about the Toyota Land Cruiser here.