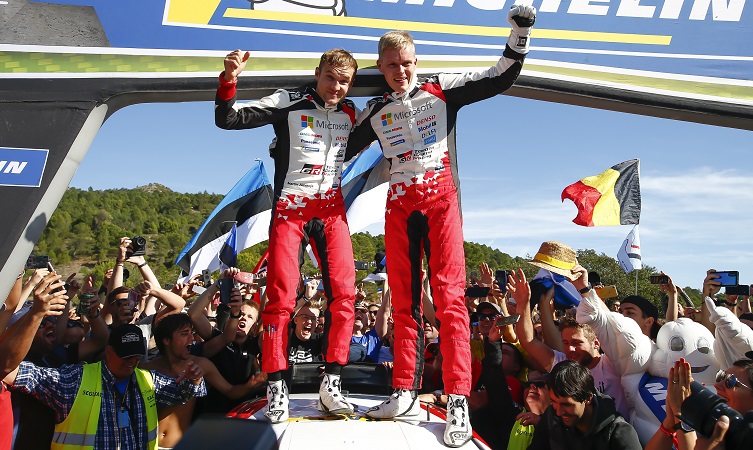 They are the first Estonians to achieve the feat, and Tänak has delivered Toyota its fifth WRC drivers’ title – the first since Didier Auriol’s success in 1994. 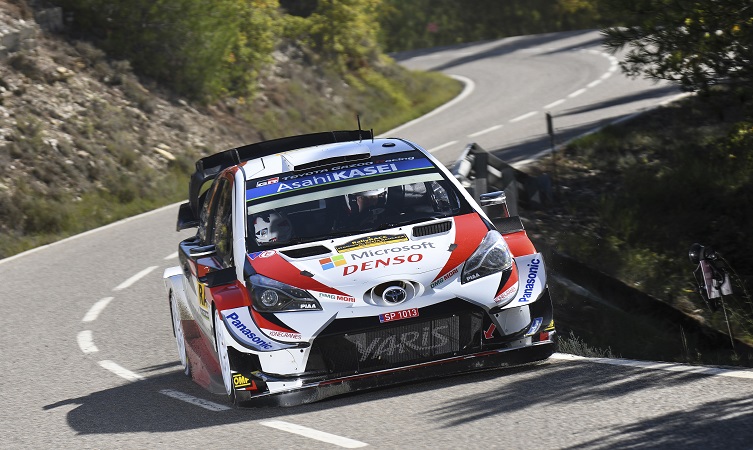 “It’s hard to know what to say in this moment,” said Tänak. “The pressure this weekend was on another level. This has been the target of my life. I knew I couldn’t make any mistakes, but still I had to have a good result to make it happen. I pushed hard and in the end it paid off. I’ve had to overcome a lot in my career, so it’s nice to finally achieve this. Thank you to the team, they have done a great job.”

Tänak and Järveoja arrived in Spain, the penultimate round of the 2019 WRC season, having won six of the year’s 12 rallies so far. This gave them a 28-point championship lead and the chance to seal the driver and co-drivers’ titles.

On the opening day of this mixed surface event, they were in fifth place overall. But four consecutive stage wins in the Yaris WRC on day two elevated them to third. On the final day, a superb run through the concluding Power Stage saw Tänak 3.6 seconds faster than anyone else, netting five bonus points and second place overall – enough to claim the championship. 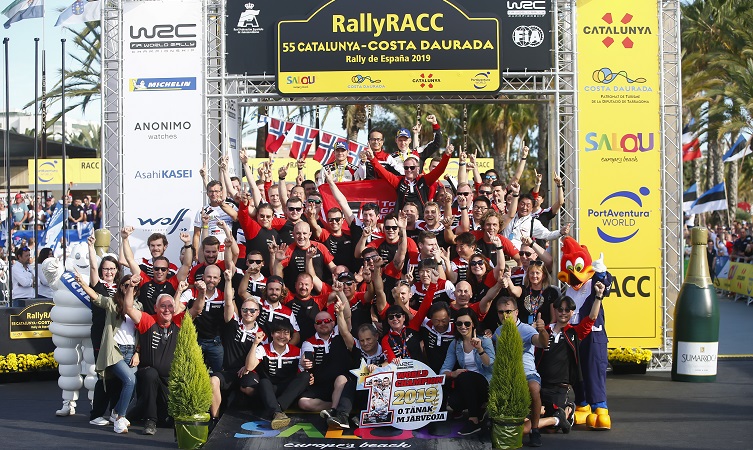 Team principal Tommi Mäkinen said: “This is an historic achievement and a big reward for the whole team for their hard work throughout the season. There has been a lot of pressure for Ott this weekend. What he did on the Power Stage, to do what he needed to get the title, was absolutely amazing. The second place helps us in the manufacturers’ championship as well.”

Jari-Matti Latvala finished in fifth, scoring important points for the manufacturers’ championship, which Toyota still has a chance of winning at the final round of the season in Australia. After retiring on Saturday morning following a crash, Kris Meeke returned to action on Sunday under restart rules but finished down the field.

The season will conclude with Rally Australia, running from 14-17 November. This takes place on a variety of gravel roads, including tight and twisty forest tracks and fast, flowing routes across open countryside.