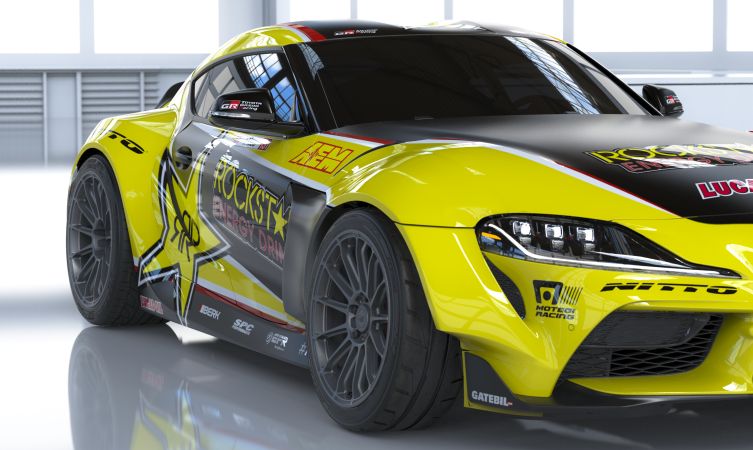 Following the launch of the new Toyota GR Supra last year, respected US tuner Papadakis Racing (PR) took on the challenge of tripling the output of the sports car’s B58 straight-six turbo engine. The four-month engineering journey was documented on the company’s YouTube channel and has accumulated more than seven million views. 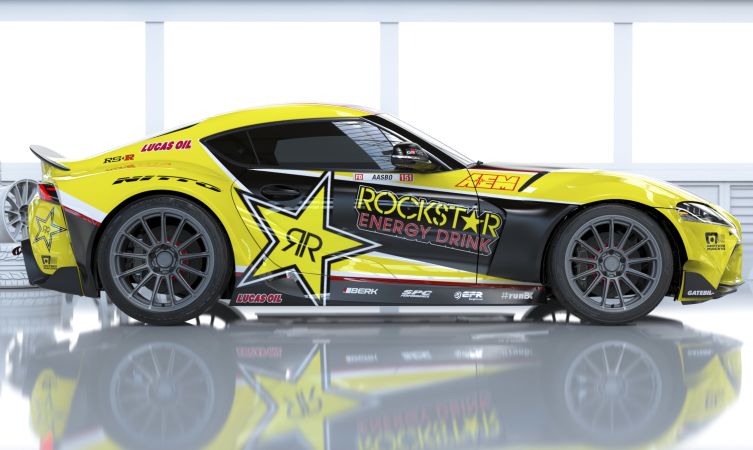 After finally revealing the motor’s incredible 1033 horsepower dyno output, engine builder and team principal Stephan Papadakis said: “This kind of project is about exploration and the process is about edging toward the limit. We’ve set a new benchmark now, but it’s far from over. Watch this space.” 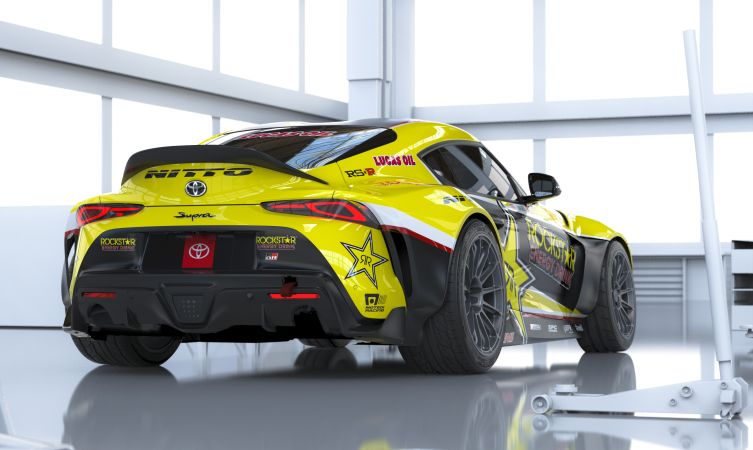 Stephan’s cliffhanger got enthusiasts wondering about the new motor’s eventual home. Considering the fact that PR holds three Formula Drift Championship titles and is therefore the world’s most successful drift team, it comes as no surprise to discover that the engine is now installed in this incredible, competition-ready drift build. 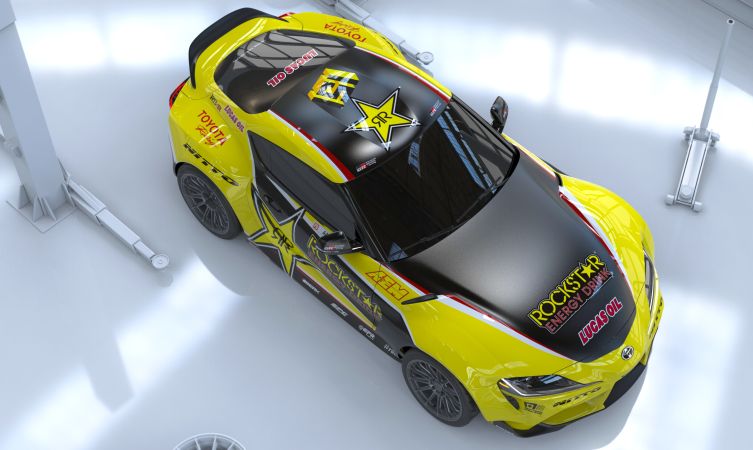 Once again, PR has documented the process in a series of enlightening videos. Click on each of the videos to catch up on what has been occurring in the workshop.

In the first episode, the PR crew dismantle their brand new GR Supra, removing body panels, insulation, wiring and even the paint – a process that allows the team to plan its development into a competition vehicle.

“Tearing down a brand new car to bare metal feels really brutal,” said Papadakis. “We’ve got this beautiful car that’s had so much care and design put into it, and we’re pulling it completely apart! We go really deep because we need to get to a place where the car is a blank canvas before we can build it back into a race car designed to achieve specific on-track performance goals.”

According to Papadakis, the second episode contains “all the good stuff that gets cut out of television because the shell itself doesn’t evolve all that much while parts are being made for it. But we kept the cameras rolling so people could see what we’re doing behind the scenes, which, to me, is some of the most interesting work on the car.”

The fabrication work shown here includes the exploration of 3D imaging to rapidly prototype and build the safety cage, a unique cooling system set-up, as well as the creation of suspension and braking systems that PR hopes will give the Supra an edge on track.

In this third episode, the PR crew prepare the critical chassis components and install the key cooling, braking and suspension systems. These are parts of the build process rarely seen outside of the secretive walls of high-tech race engineering outfits, but Papadakis is committed to transparency.

“The drivers are out there doing superhuman things with these cars, but it’s what happens before the team even get to the track that really interests me,” he said. “We’re in that phase now where it’s going to evolve from a shell to a running vehicle in a really short period of time.”

The fourth and final episode completes the GR Supra’s remarkable transformation. We see the team work through the final build and systems tests to get the engine running. “The first time we get to see the engine running in its chassis is a special moment for a build team,” said Papadakis. “It’s like watching your baby take its first steps.”

Also there in the workshop for that special moment was champion driver Fredric Aasbø. His appearance ended speculation about the Norwegian’s next move after retiring his previous car, the similarly powerful Toyota GT86. 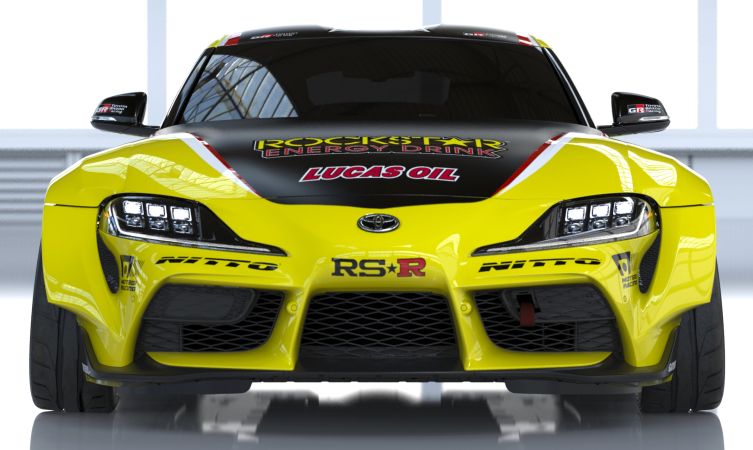 Frustratingly for some, the video purposefully held back from revealing the fully assembled body and final paint scheme. However, all was revealed on 2 April 2020, when the postponement of the first round of the 2020 Formula Drift season allowed the PR team to spin their own PR by giving the new GR Supra its full reveal in a safe, online environment.

With Aasbø being renowned for his flat-out style, we cannot wait to see this machine turn its rear wheels in anger.

Read more: Fredric Aasbø and the Donuts from Space