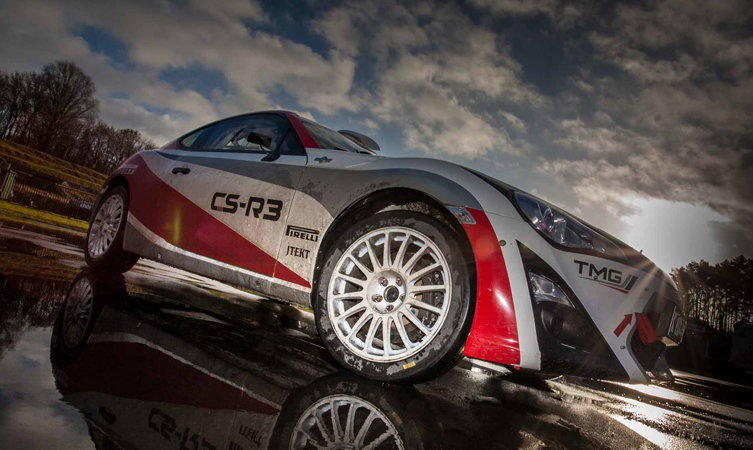 The Toyota GT86 CS-R3 is a rally car aimed towards private customers that Toyota Motorsport launched last year. Autocar’s Matt Prior got behind the wheel of the CS-R3 recently – so what did he make of his rally experience?

The car conforms to FIA R3 regulations, meaning it is suitable for all rally events, from local competitions right up to the FIA World Rally Championship. It is rear-wheel drive and powered by a 2.0-litre boxer engine that has been tuned to about 250bhp. It has a sequential shift six-speed transmission and limited slip rear differential.

Following a successful test as the zero car on Rally Germany last year, the CS-R3 will have its own competition in 2015 – the HJS TMG CS-R3 Trophy is part of the German Rally Championship, with the first rounds kicking off in July.

And it was in Germany that Prior got behind the wheel of the GT86 CS-R3 – at the Estering Buxtehude rallycross circuit, near Hamburg. Prior is already a fan of the road-going GT86 and he seemed just as keen on the rally car.

“The ease with which it goes between grip and handling remains utterly benign and forgiving. It encourages you to push on the throttle to get the car moving around and to stay on the gas once it lets go, to exploit the weight transfer and the speed advantage that mild oversteer gives on loose ground.

“Therein lies the inherent beauty of the GT86/BRZ concept. It’s little, it’s light and the mechanical set-up is pure. It’s precisely no surprise that it translates into the most forgiving, easily exploited competition car that I’ve ever driven.”