Skip to content
Home New Tech News Auto Express: Toyota cars are the most reliable in the UK 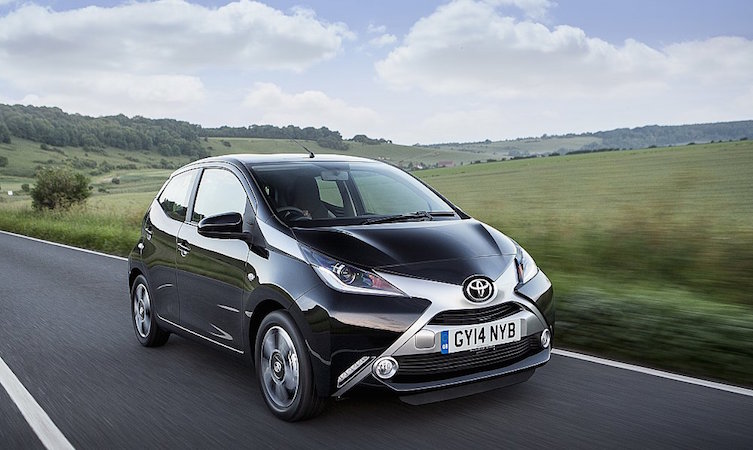 Toyota cars have been named the most dependable on UK roads, following a survey by Auto Express and Warrantywise.

Toyota reliability was hailed as the best in the joint investigation by the magazine and warranty provider, which took into account how often owners have to visit their service workshop and how much they have to spend to keep their car running in top condition.

Each car manufacturer was ranked by a dependability factor, calculated to be inversely proportional to the number of reported faults or breakdowns. A score of 75 represented the UK average, however Toyota topped the table with a score of 93. The result backs up the 2015 Auto Express Driver Power survey results, where the Toyota iQ was rated the most reliable car to own.

Auto Express Editor-in-Chief Steve Fowler said: “It’s a really impressive performance from Japanese brands to top European rivals when it comes to reliability. When they do go wrong they don’t cost the world, either.

“Perhaps it’s little surprise the most expensive repairs are for the rarer and pricier models on the market but the fact they’re down the bottom for reliability, too, shows list price doesn’t guarantee trouble-free motoring. That’s backed up by premium brands like BMW, Audi and Mercedes all languishing near the foot of the table.”

Warrantywise CEO Lawrence Whittaker said: “The table shows that it’s better to be safe than sorry. There are some obvious trends, such as the more exotic you go, the higher the repair bills will be, but there are notable exceptions lower down the price scale, with some of the more mainstream brands showing rather costly repair bills.”

See the full results at autoexpress.co.uk.