Forget about charging up your Prius Plug-in Hybrid before setting off on the weekly shop because if the car designers of tomorrow have their way, we’ll be exploring the universe in cars powered by rubbish!

No, these aren’t (yet) Toyota’s new Research and Development interns embarking on some blue sky thinking, but the vivid imaginations of entrants in Toyota’s Dream Car Art Contest, the winners of which were acknowledged at a special awards ceremony at Toyota GB’s headquarters.

The competition, now in its seventh year, is open to artists aged 15 and under and gives would-be designers and young car enthusiasts the opportunity to let their minds run riot creating their future dream car. The 15 UK finalists will now have their entries submitted to the global round of the contest, with the overall winner enjoying a very special trip to Japan later this year.

This year, we received more than 600 brilliant entries, which made judging the competition especially difficult. Our expert panel was amazed by the impressive standard of the artwork and creativity submitted, all of which were packed with inspired and original ideas.

Jon Williams, President and Managing Director of Toyota GB, led the celebrations by announcing the winners, with Masa Nohara, Executive Director and Co-ordinator of Toyota GB, presenting the prizes to the youngsters, who were supported by their parents, families and friends.

The winners in each category were: 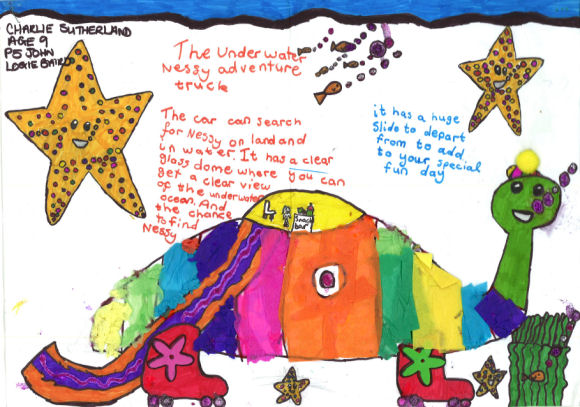 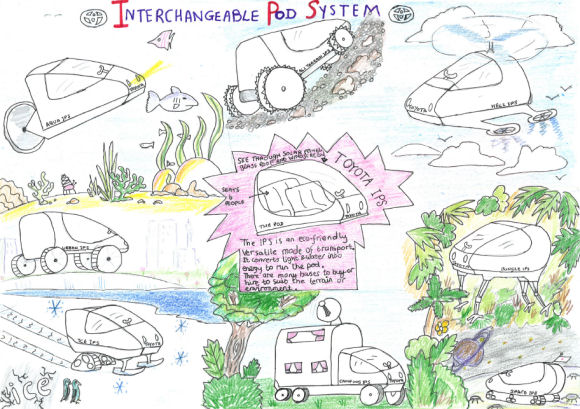 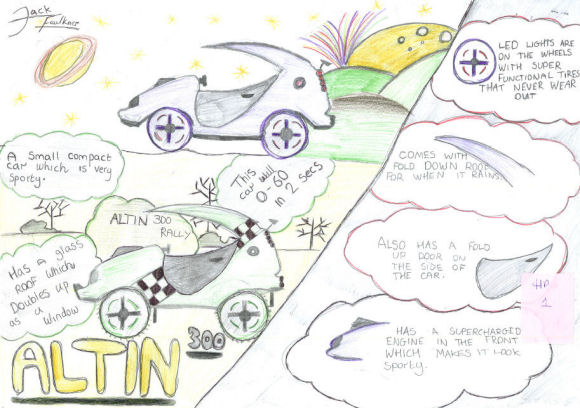 Warm congratulations and a huge well done to everyone who entered and particularly to our winners present today for being chosen as the best UK entries in their respective age groups.

We hope you enjoyed following the UK competition and join us in extending congratulations to all those who entered. You can also see the winners of 2012’s competition, here.

What did you think of the 2013 Toyota Dream Car Art Competition? Let us know by following @ToyotaGB on Twitter and joining the community on Facebook.