Skip to content
Home New Tech News When is the new Supra being revealed? 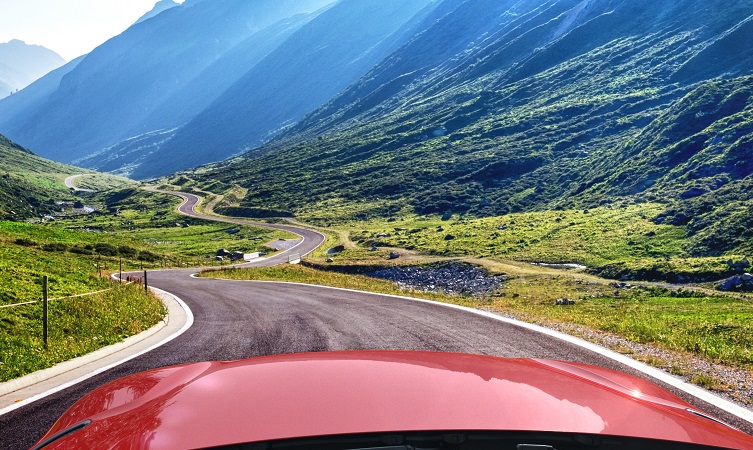 Confirming one of the auto industry’s worst-kept secrets, we can announce that the premiere appearance of the much-anticipated Toyota Supra will be at the 2019 North American International Auto Show in Detroit, taking place from 14-27 January next year.

Although Toyota ceased production of its highly popular flagship sportscar in 2002, it was revived in the form a GR Supra Racing Concept at the Geneva Motor Show earlier this year, demonstrating the intention to bring Supra back to the market.

The Supra prototype has already appeared in front of fans at a number of events this year. In July, it made its international debut in prototype form at the Goodwood Festival of Speed in the UK. Earlier this month, Supra also took part in a VLN Endurance Championship race at the Nürburgring in Germany, completing the race as part the vehicle’s development programme.

Toyota expects the new Supra to reach markets worldwide during the first half of 2019.