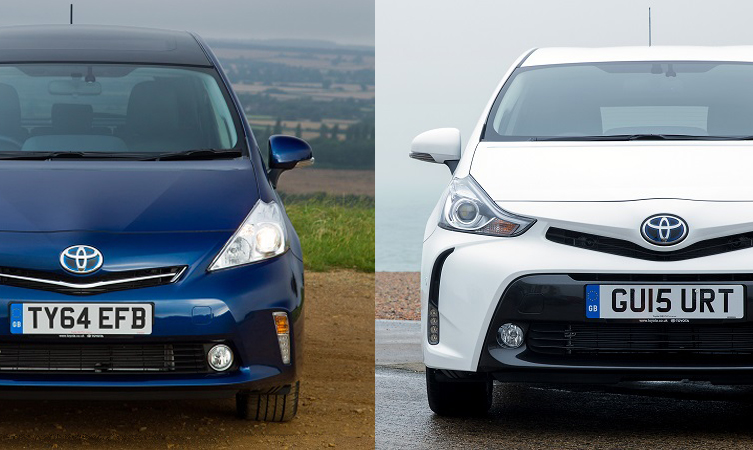 The Toyota Prius+ has been overhauled inside and out and benefits from a new three grade line-up comprised of Icon, Excel and Excel+.

In this post we compare the visual changes of the new model – on sale now – with its predecessor.

Curvier headlights now incorporate the indicator repeaters and the LED daytime running lights have been reshaped. The front bumper has a larger upswept air intake, which is finished in contrasting gloss black paint.

The grille looks smoother thanks to the removal of the horizontal chrome strip from the outgoing model. 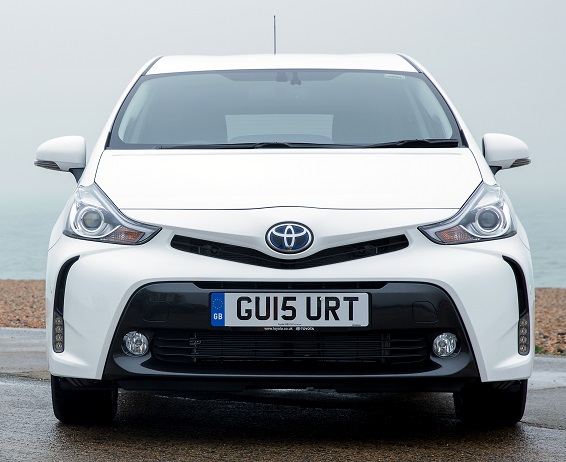 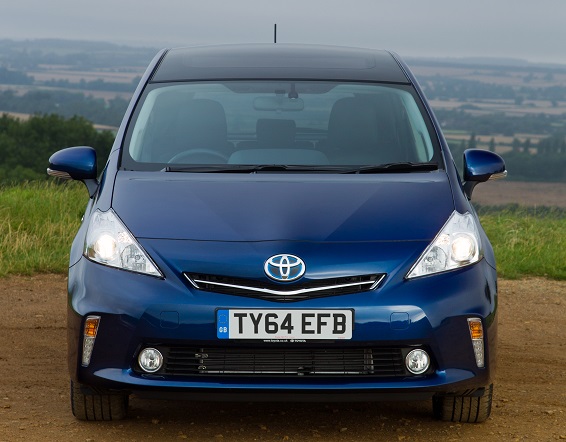 The smoothed front end gives the impression of a shorter front overhang. As before, the taillights extend into the rear wing but the clear lenses have been replaced with swathes of red to conceal their height.

The clear taillight lenses have been replaced with red items and a pair of creases have been added to the base of the registration plate housing. The bumper has been redesigned to resemble a diffuser for a sportier look. 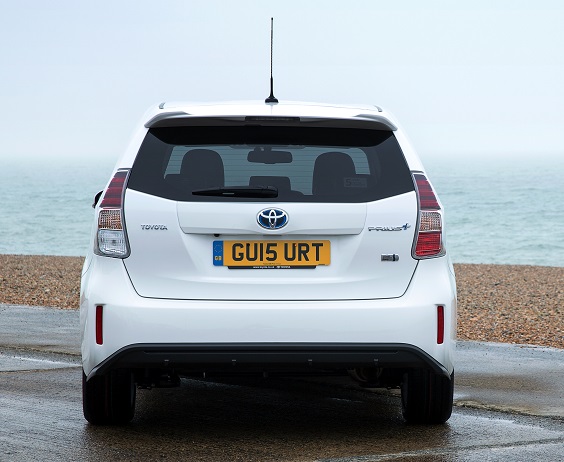 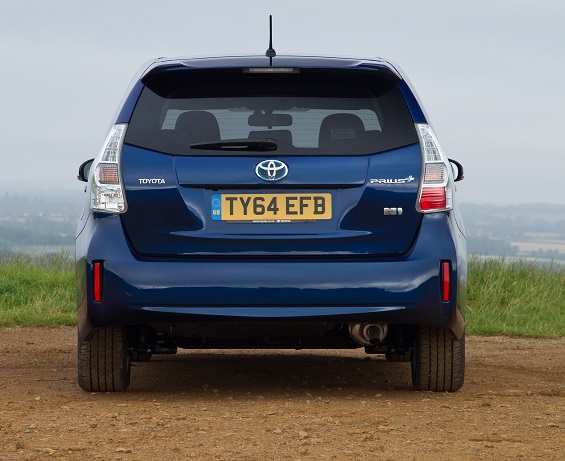 There are big changes in the cabin of the 2015 Prius+. The multimedia system now uses the Toyota Touch 2 operating system, which brings an improved interface and 3D city modelling on Excel and Excel Plus grades.

The infotainment section of the centre console is now finished in touch sensitive material, while a new colour TFT screen has been added to the upper instrument panel. 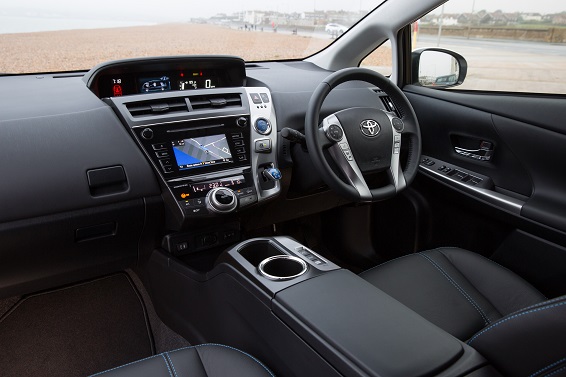 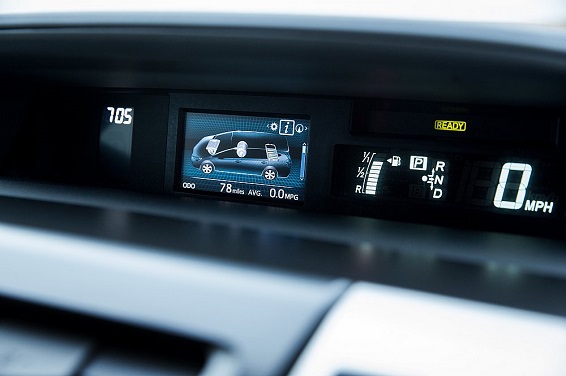 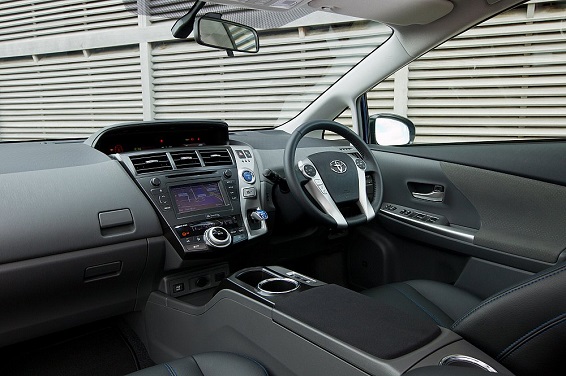 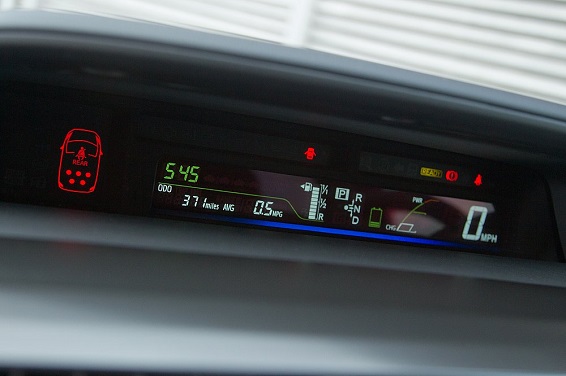 Combined cycle economy for Prius+ Icon grades is 68.9mpg and road tax is free. Excel and Excel Plus models return 64.2mpg on the combined cycle. The first year’s tax is free and costs £20 thereafter.