Skip to content
Home Cars & More Older Cars Auris What is the music in the Toyota Auris TV advert? 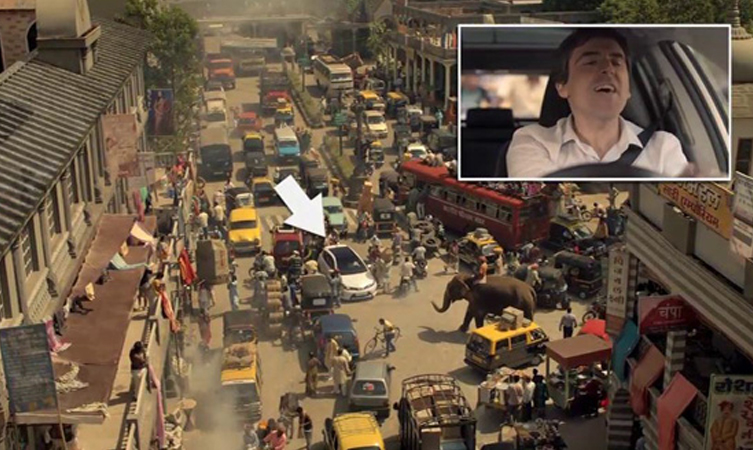 Many of you have been asking what is the music in the new Toyota Auris TV advert.

The commercial is shot in the frantic streets of Mumbai, but the driver in his Auris Hybrid is oblivious to the chaos around him as he negotiates around elephants, taxis, buses, street sellers, cyclists and pedestrians. He does this while really getting into one of his favourite tracks.

The haunting song is called A Horse With No Name. It was first released in 1971 by a UK band called America. The track was inspired by a desert in a Salvador Dali painting.

However, the singer in the arrangement in the Auris TV ad is Rob Fardell. You can hear him in the TV advert below.

What songs do you think would suit a Toyota TV advert? Let us know in the comments section below.