Skip to content
Home Cars & More Older Cars What is a hybrid car?

Toyota recently announced the next Prius, due to go on sale in the UK this summer. You can read more about the third-generation of our iconic hybrid car, but what do we mean by ‘hybrid’, and how does one actually work?

A normal car gets its power from a diesel or petrol engine, which has to run all the time unless the car is sitting still. But while it takes energy to accelerate, slowing down again involves wasting much of the effort you just put into the job. If the energy came from burning petrol or diesel, you’ve used some up and created pollution in the process.

But a hybrid doesn’t just have a conventional engine. In the Prius, there’s also a powerful electric motor, plus a large set of batteries that store plenty of electricity. You don’t need to plug a Prius into the mains to charge it up – every time you use the brakes, ‘regenerative braking’ turns the car’s energy back into electricity, which is saved in the batteries. 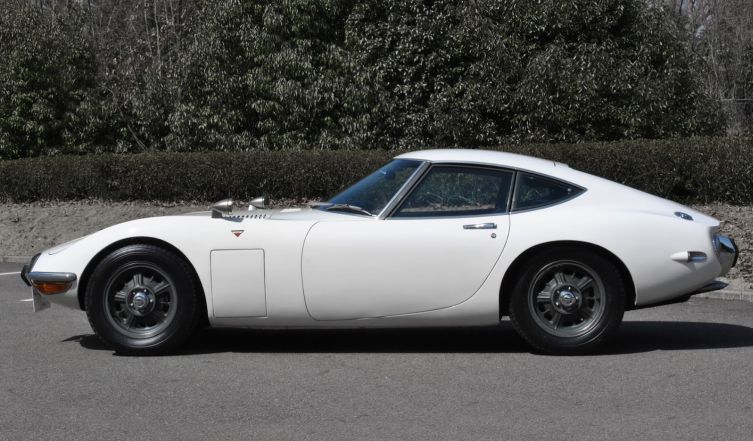 Under braking, Hybrid Synergy Drive converts the Prius’ excess energy into electricity, which can be used later to power its motor.

Reclaiming energy that’s normally wasted under braking is only part of the story, though. If the batteries need more of a top-up, spare engine power goes to a generator that helps to make sure they’ve always got plenty of charge in them.

All of this electricity helps the Prius – a full hybrid – to save fuel in two ways. Just as you’d find on a less sophisticated mild hybrid, Prius’ electric motor can kick in alongside the petrol engine to provide extra acceleration. Having this boost on tap means that the car can have a smaller, more economical engine, but the engine and motor can work together to provide the performance of a larger engine when it’s needed. 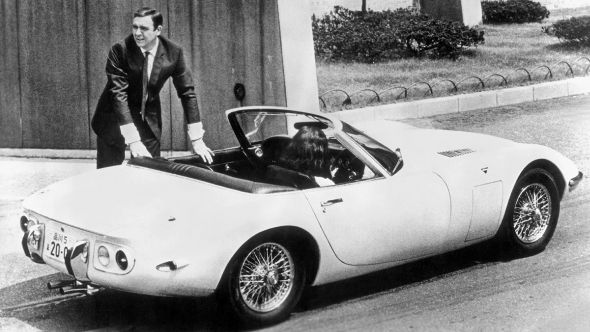 The Prius’ Hybrid Synergy Drive has a second mode that you won’t find in a mild hybrid, though. At lower speeds – when stuck in traffic, say – its petrol engine can be shut off altogether while the electric motor – itself as powerful as some 1.2-litre engines – does all the work. Because it’s using electricity that was recovered from braking or stored when the car was cruising efficiently, it helps the Prius use far less fuel than a normal car – and less than a comparable mild hybrid.

It’s all pretty clever when you think about it, but the real beauty of it is that you don’t have to. Whether you’re pottering around town, cruising on the motorway or towing a caravan, the Prius is making sure that you’re using as little fuel as possible, leaving you free to enjoy the drive.

You can read more here about the Prius’ Hybrid Synergy Drive, or read Wikipedia to discover more about hybrid types.