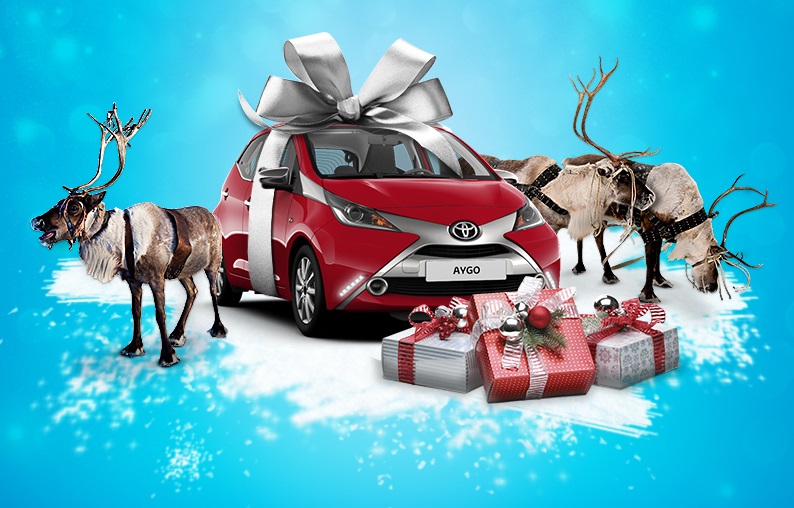 Ho ho ho! It’s December, and we’ve hired a #ToyotaElf to help usher in the festive cheer. Each day of advent we’ll be bringing you a merry Vine featuring our cute and cheeky Christmas elf up to mischief in and around Toyota GB HQ and our cars.

December 5 – Elfing around with a Yaris Hybrid #ToyotaElf

December 7 – #ToyotaElf : the perfect pick-up pick me up for Hilux!

December 8 – The perfect Christmas song is at your fingertips with the RAV4’s steering wheel audio controls. #ToyotaElf

December 9 – #ToyotaElf adds a festive flourish to the Aygo

December 13 – #ToyotaElf will never get ‘tyred’ of Christmas

December 15 – Christmas is getting #ToyotaElf all revved-up

December 17 – #ToyotaElf performs a teleportation act in a Verso

December 23 – #ToyotaElf will be home for Christmas

December 24 – Getting set for the big day? #ToyotaElf is!