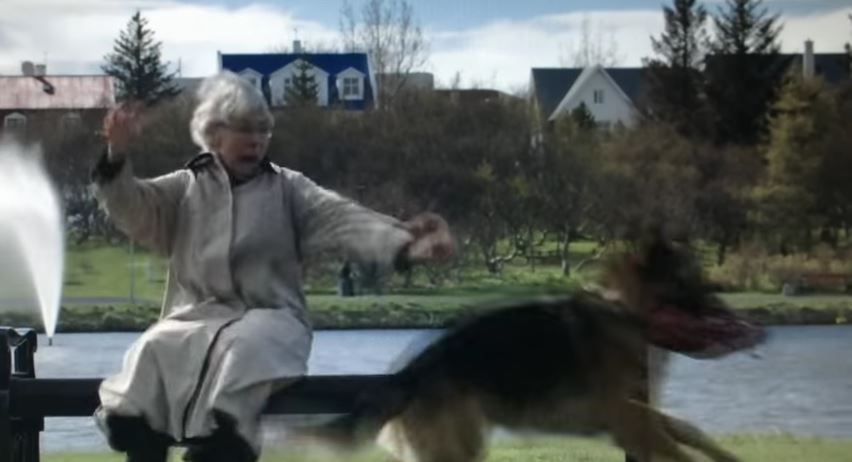 From Candid Camera to You’ve Been Framed and the fail videos that populate YouTube, we’ve long enjoyed chortling at the misadventures of others.

Our collective fondness for watching pratfalls forms the basis of a new film from Toyota Motor Corporation (TMC), which has been produced to promote Toyota’s applauded new collision avoidance package, ‘Toyota Safety Sense‘.

The film begins with a series of humorous home video clips, which include children and toddlers taking tumbles; one man’s fight with a treadmill and a pair of newlyweds’ trip to the pavement.

As the film progresses, the clips are interspersed with professionally filmed moments of tenderness between Japanese citizens, before a title card reads ‘Life is one continuous distraction. So that everyone can be prepared for anything (we’ve developed) Toyota Safety Sense’.

In the UK, the system available on the Avensis and Auris. Further models will benefit in due course.