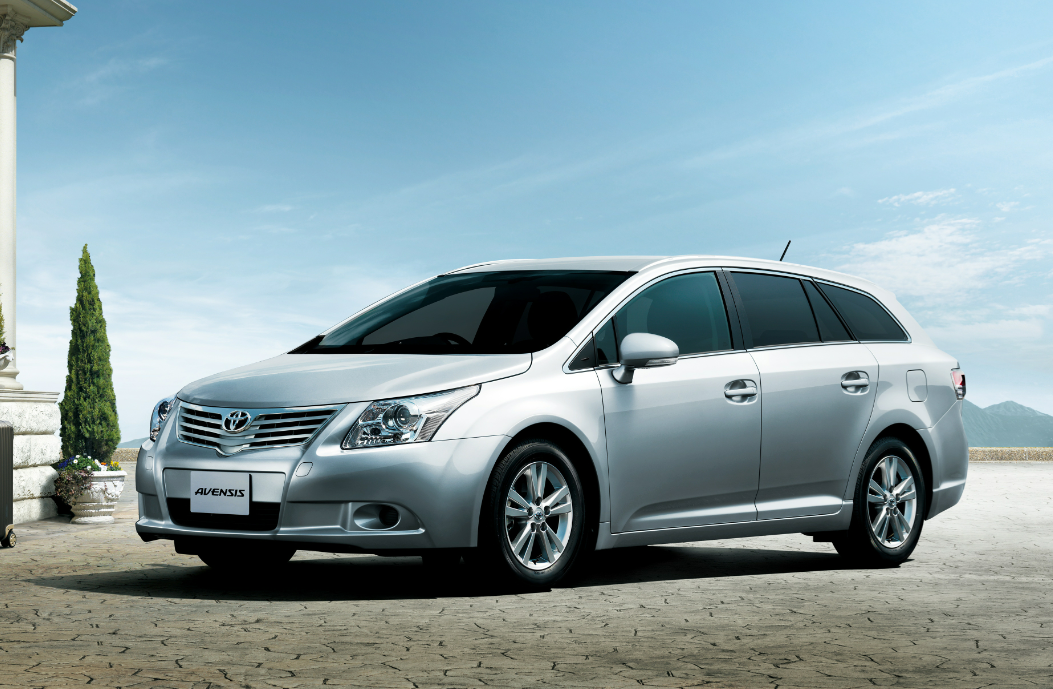 Earlier this month we revealed news about a new solar panel array that is being installed at Toyota’s UK manufacturing facility in Burnaston. The positive stories continue for the Derbyshire-based plant, as we’re now able to announce that it will begin building the Avensis for export to Japan.

The third-generation Avensis will be launched in Toyota’s “home” market later this year, further strengthening the performance of the UK plant, which already ships the model to 47 countries worldwide.

The news has been welcomed by the Government as an endorsement of British manufacturing skills and quality. Business Secretary Vince Cable said: “Toyota exports 85 per cent of the cars and engines it makes at its UK plants in Burnaston and Deeside. Today’s news that it will now also export its Avensis model to Japan is a tribute to the skills of the workforce, the efficiency of the plant and the quality of its products. I was delighted to meet Fujio Cho, Chairman of Toyota when I visited Japan recently and I highlighted the importance of manufacturing in the UK.”

Toyota Motor Manufacturing (UK) Ltd Managing Director Katsunori Kojima said: “We are very proud that the Avensis has been selected for export to Japan. This is yet another vote of confidence for the factory and the high quality of our products.”

Demand for European styling and engineering from Japanese customers has prompted Toyota’s decision to introduce Avensis to the home market. The Tourer estate car versions will be offered, powered by a 2.0-litre petrol engine with Multidrive S continuously variable transmission (CVT) for fuel efficient, low emissions performance. The cars will be shipped from the UK at a rate of 750 vehicles a month with production commencing in July.

The Toyota Avensis was introduced in 1997. By the end of 2010, more than 1.8 million Avensis vehicles had been built – all at Burnaston, which also has the distinction of being the first factory in Europe to mass produce a full hybrid model, the Auris Hybrid.