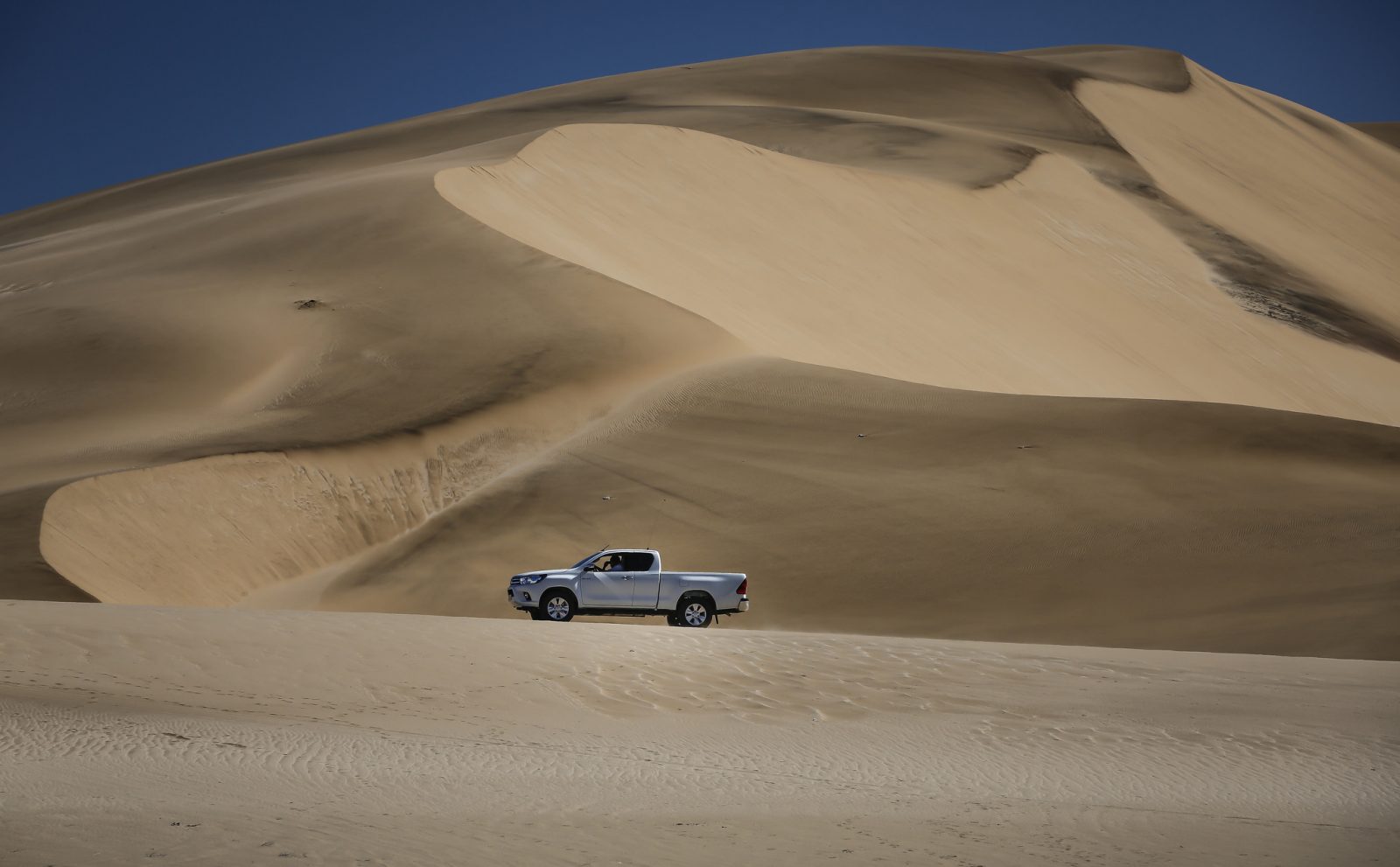 It’s been a busy 2016. Over the past 12 months we’ve been all over the world capturing stunning images of Toyota models in action. So here are our best photos of 2016, and please let us know if you have any favourites, too! 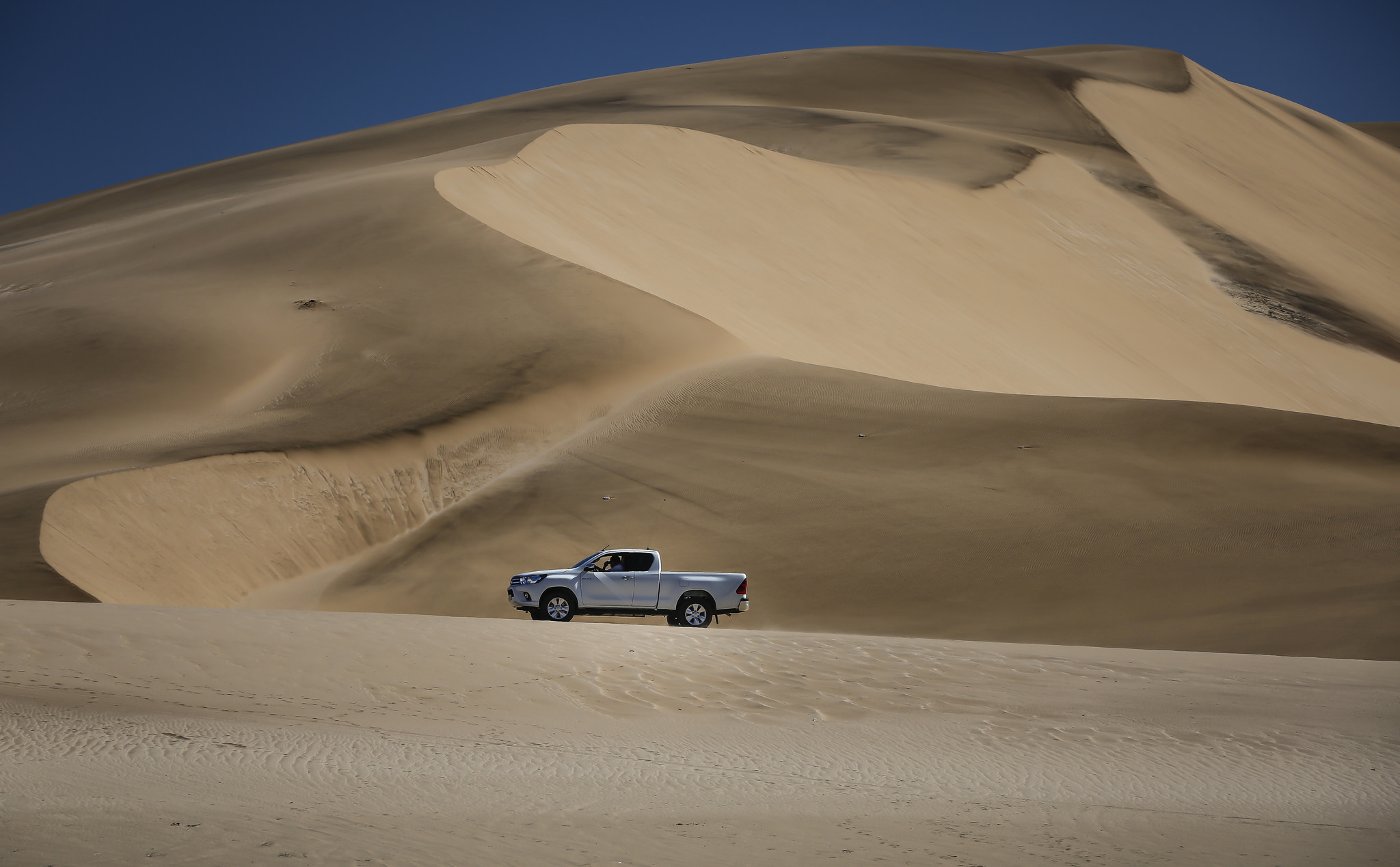 All-conquering and fearless – words that aptly described both the car and journalists behind the wheel as we launched the new Hilux in the Namibian desert earlier this year. Dwarfed – but never outmatched – by magnificent sand dunes, the Hilux may not face the same challenge in the UK but it’s good to know that you’d have no problems if you somehow ended up in the desert.

Mirror Mirai, on the wall… 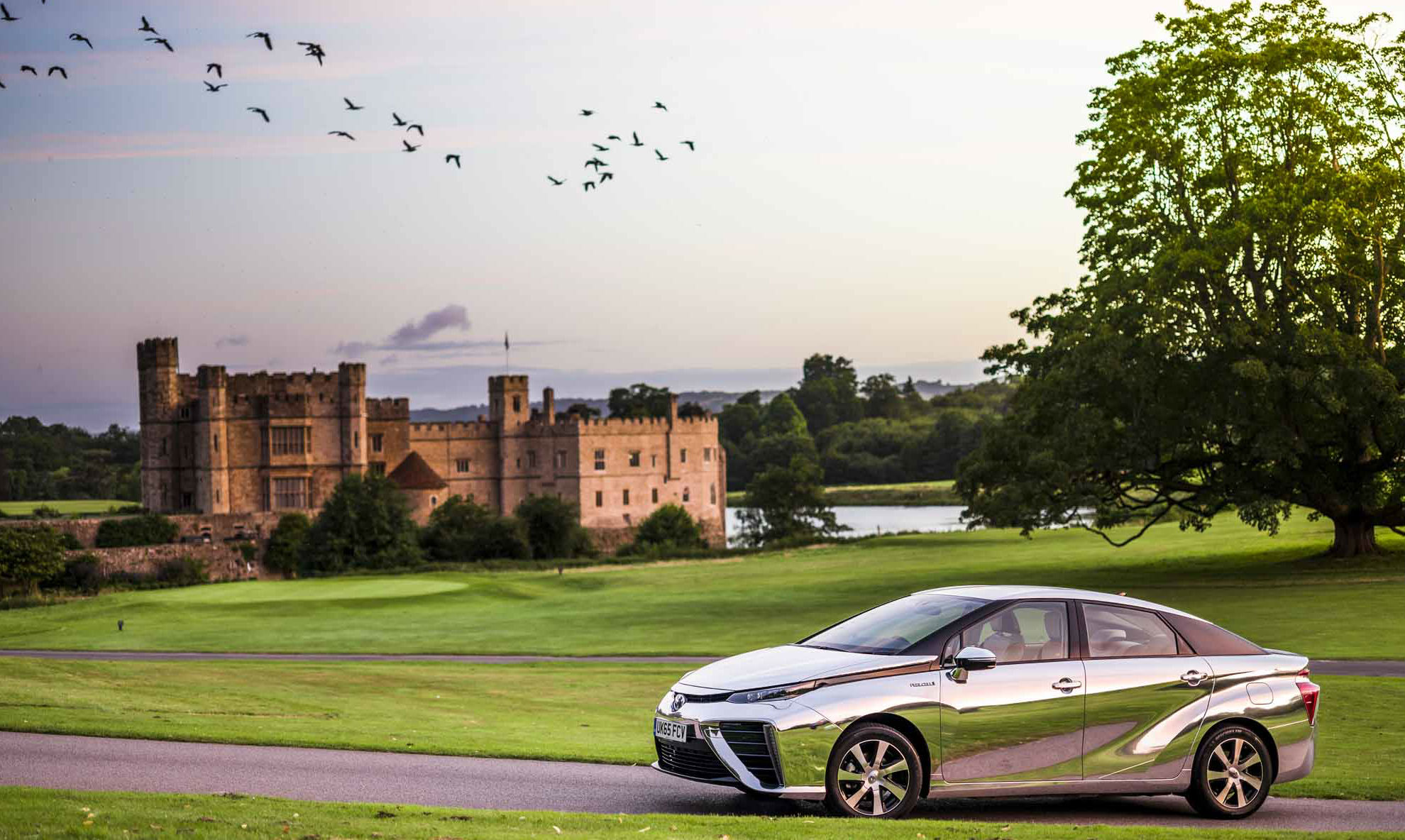 The hydrogen-fuelled Mirai is a bold vision of the near future. How best to show this off? By having the past meet the future. We wrapped our model in a reflective chrome wrap and photographed it at one of the most beautiful heritage sites in England – Leeds Castle. 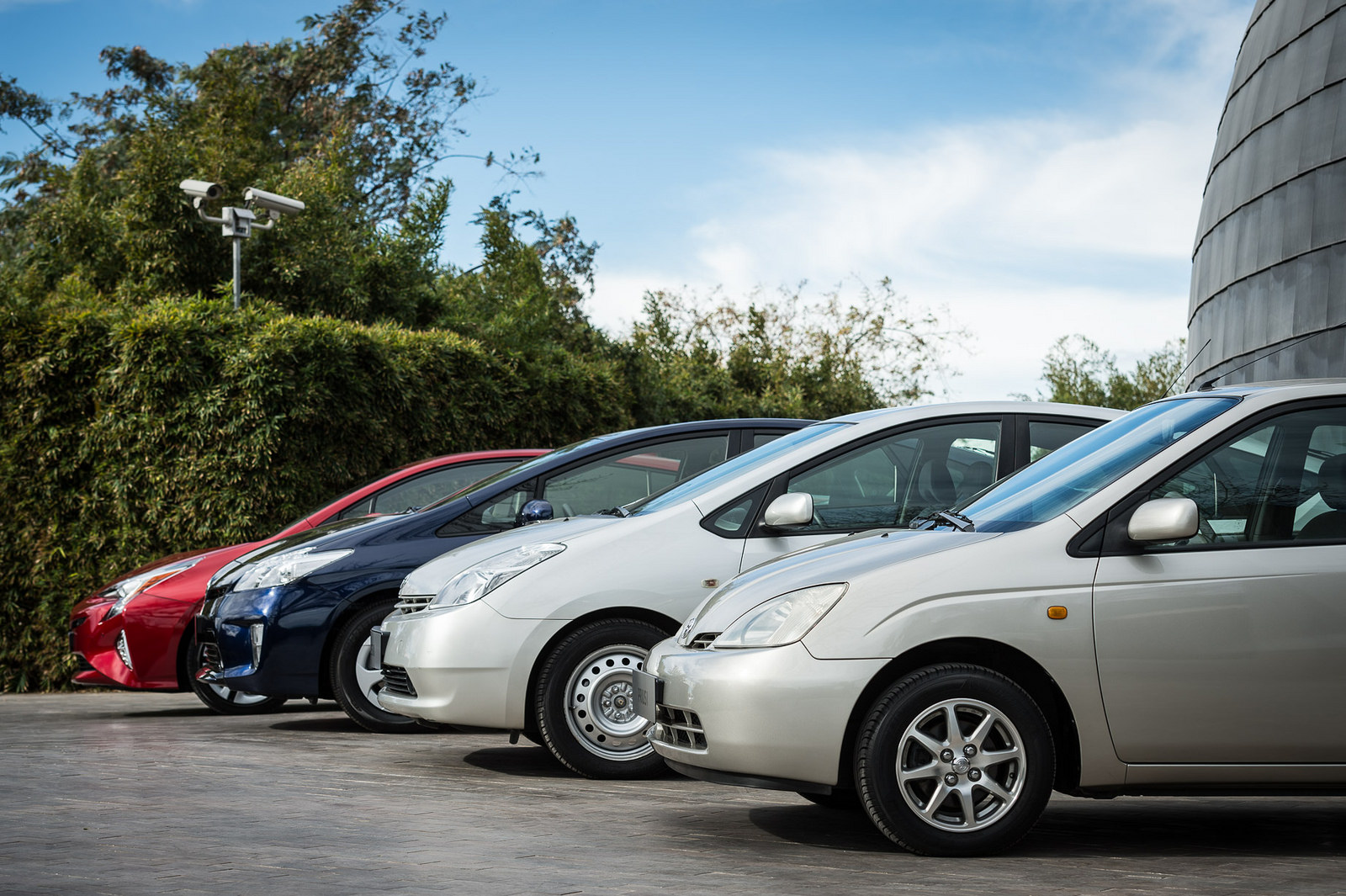 Four generations of Prius lined up next to each other in Valencia, Spain, to emphasise how far our ground-breaking hybrid model has come since its debut in 1997. The new Prius was the first car to emerge from the new TNGA platform, adding sharp driving dynamics to the model’s outstanding economic performance and technology.

Auris in the countryside 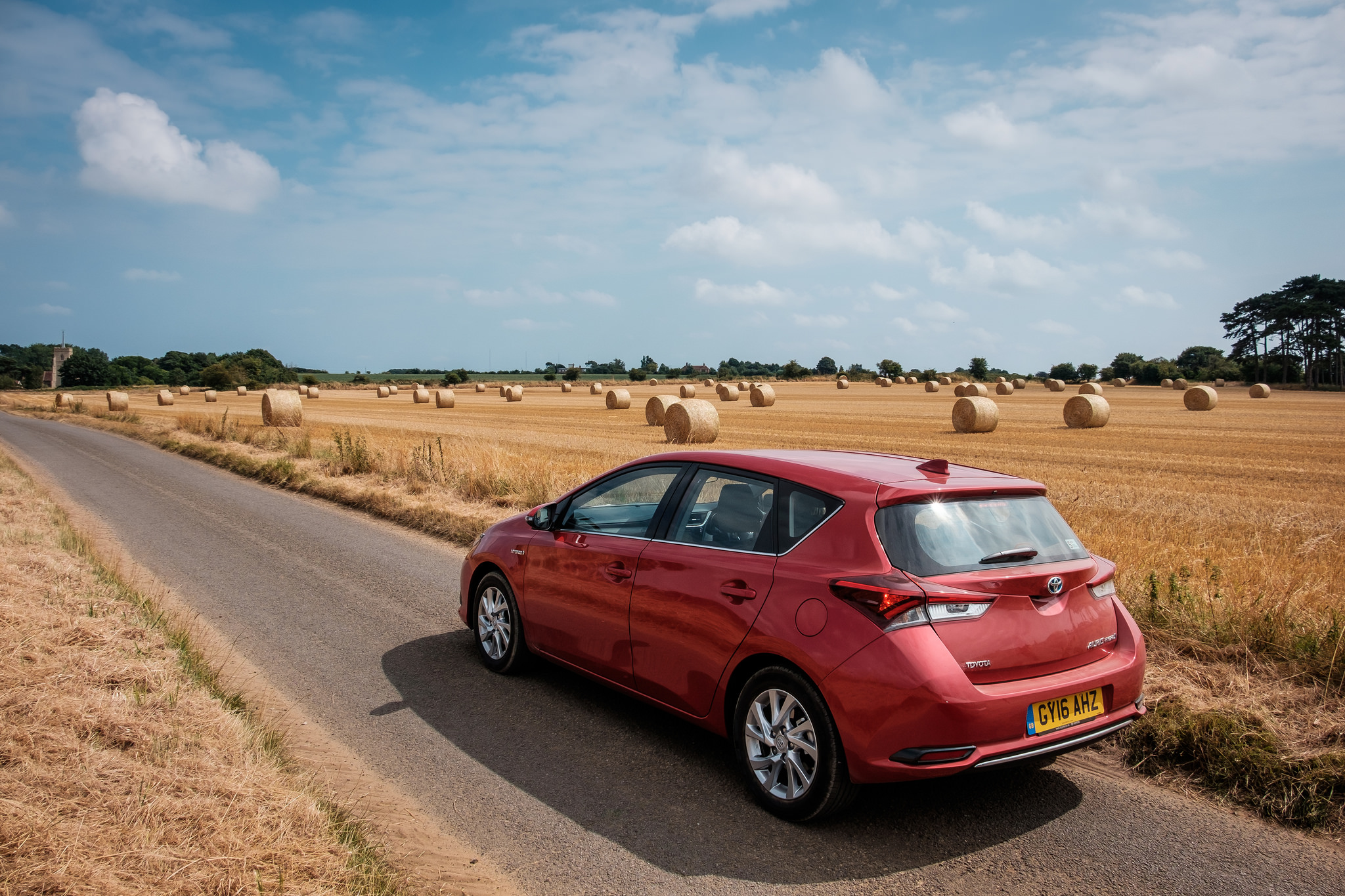 Nothing beats a glorious British summer trip to the countryside, and that’s exactly what we did with our Auris while the sun was shining. Gliding in whisper-quiet EV mode so as not to disturb our beautiful surroundings, the Auris was the perfect partner for a summer’s break in the UK.

Hilux soars ahead of Dakar 2017 This stunning snap captures Nasser Saleh Al-Attiyah as he (literally) pilots his Overdrive Racing Hilux to victory in the World Cup for Cross-Country Rallies. Al-Attiyah will be behind the wheel for Toyota’s assault on the Dakar Rally in early 2017. 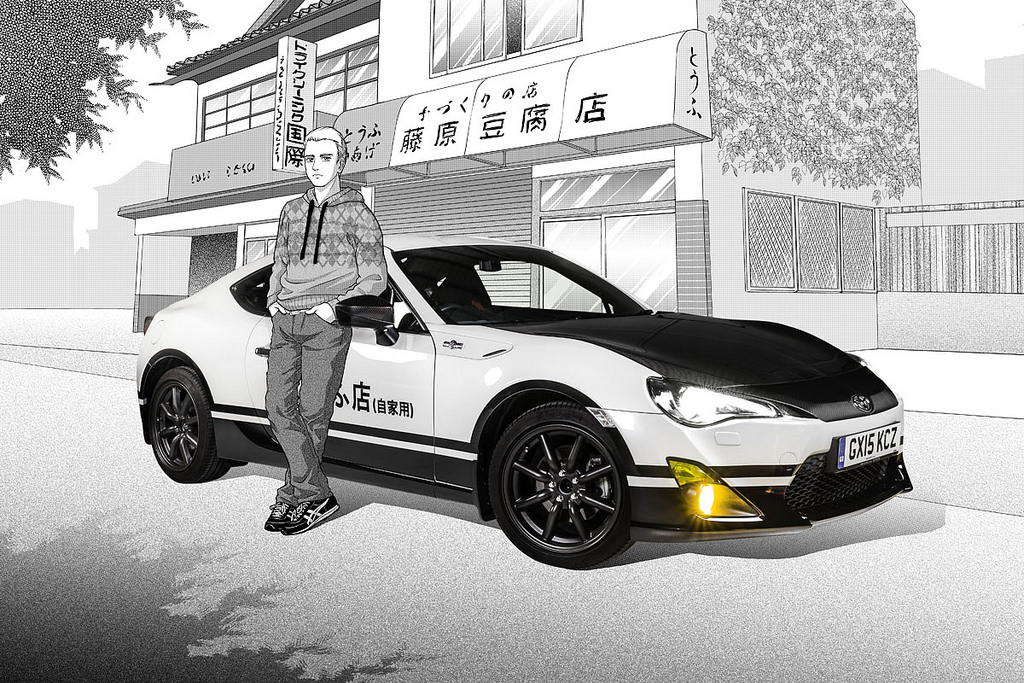 Our Initial D-inspired GT86 was a sensational hit throughout the world, celebrating the cult anime by re-imagining the famous AE86 Corolla for a new generation. We even embedded our modified GT86 into Takumi Fujiwara’s world with a unique manga-meets-real-world photoshoot. Anyone for tofu? Photography is a necessity for any motoring journalist worth their salt. Luckily, Polish car critic Michał Sztorc had the Tatra Mountains on his doorstep to provide a dramatic landscape for his RAV4 Hybrid review. It was a perfect melding of car and location, with the wild countryside providing a thorough test of the RAV4’s adventure-ready credentials. Toyota Gazoo Racing had their fair share of ups and downs in this year’s WEC season, but one thing we weren’t short of was stunning imagery from circuits across the world. As the sun sets on 2016, we look forward to the team’s 2017 motorsport activities – including a return to the WRC and vengeance for Le Mans 24. C-HR at the Goodwood Festival of Speed 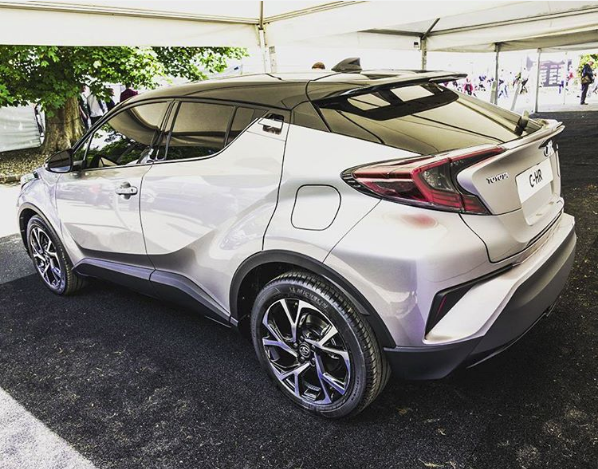 Our most popular Instagram snap (what do you mean you’re not following us?) of the year, the new Toyota C-HR drew in the crowds at this year’s Goodwood Festival of Speed thanks to its radical design. Available now, we expect to see many more eye-catching photos of our new model hitting social channels. Will you send us your best, too?