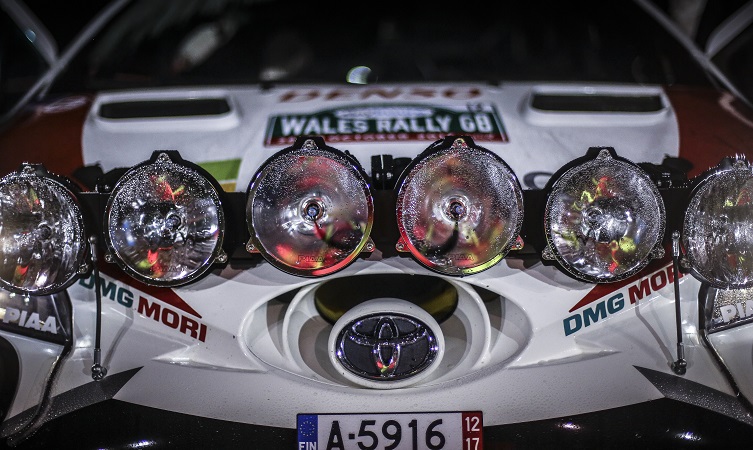 Toyota Motor Corporation usually announces its annual programme of official motorsport activities early in the New Year. All relevant information from that forthcoming announcement will, of course, be published on this blog. But in the meantime we thought it would be a good idea to reveal what is already known about the year ahead for Toyota Gazoo Racing in motorsport.

And it’s a biggie – the Dakar Rally. The 40th edition of this epic off-road battle runs from 6-20 January and will take its hundreds of competitors on a 9,000km journey from Lima, Peru, through Bolivia, before concluding in Córdoba, Argentina 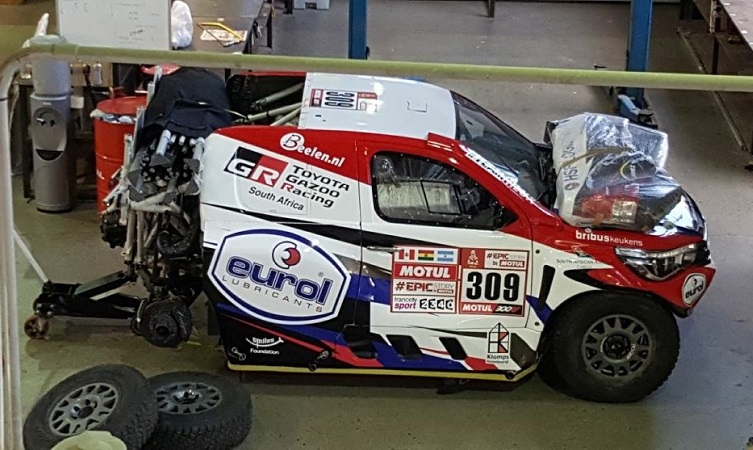 Almost half of these drivers will be behind the wheel of a Toyota, among which will be three works Hilux models (see above image) in the Super Production category and two Land Cruiser models in the Production category. These will be supported by many other Toyota models prepared and run by individual distributors from up to 54 different countries.

Starting later than usual this year is the World Rally Championship (WRC), which has pushed back the opening round in Monte Carlo by one week to the end of January. The rest of the 13-round season – which has Turkey replacing Poland in the fixture list – contains the same high-octane mix of gravel, asphalt and snow across four continents. 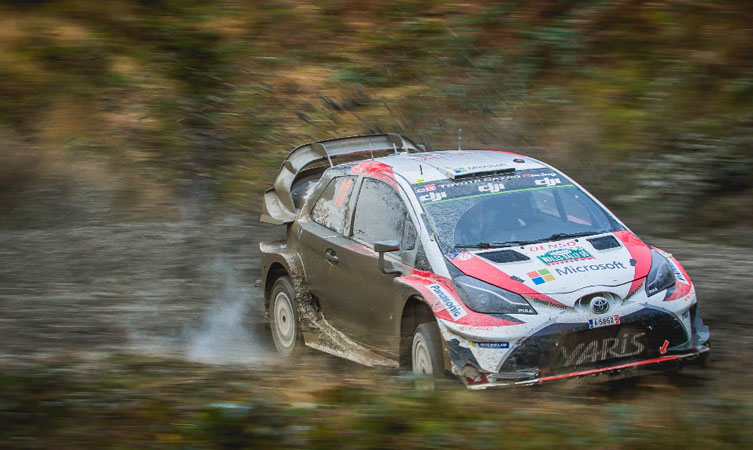 Greater changes are on the way for the World Endurance Championship (WEC), which combines the 2018/2019 seasons into one super-series as it transitions to a revised championship that will conclude at the 24 Hours of Le Mans. As part of these changes, the UK round in Silverstone has been moved from April to August. 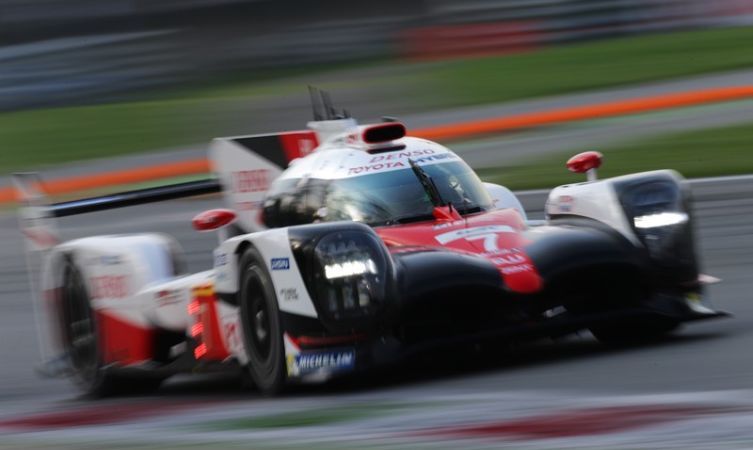 This post will be updated with new information following the announcement of
Toyota Motor Corporation’s official motorsport programme for 2018.