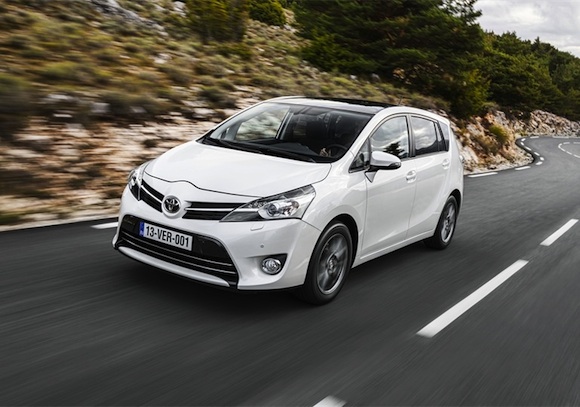 The new Toyota Verso is about to arrive on UK roads – so if there’s anything you want to find out about the car, now’s the time to ask!

We’ll be attending the media launch of the new compact MPV this week, when the UK’s top motoring journalists and reviewers will get the chance to drive the car and give their verdict on it.

But we’ll also have access to Toyota insiders who know all there is to know about the new model, and we’d love to put your questions directly to them.

So, if you’re considering a new Toyota Verso and want to know some specifics, or if you’re just interested in the car, send your questions our way and we’ll do our best to answer them as quickly as possible.

In the meantime, take a look at what we’ve already published about the new Verso.