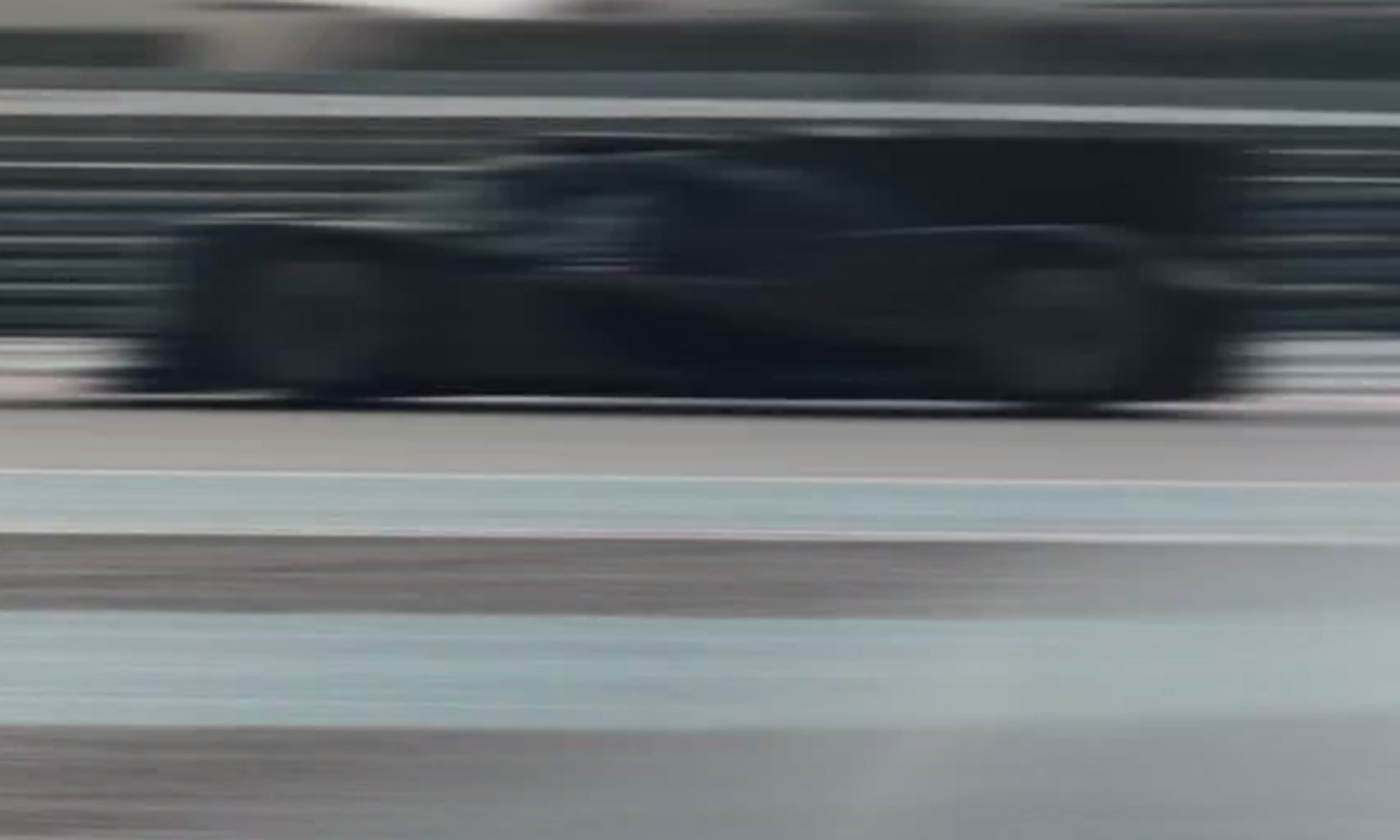 Toyota Racing has revealed a teaser video of the car that will challenge for honours at the 24 Hours of Le Mans this year, the TS040 Hybrid.

The video shows drivers Alex Wurz and Anthony Davidson testing the car at the Paul Ricard circuit in France. Davidson can be heard on the radio saying: ‘It’s a big improvement over last year.’

We can now reveal that the new car is 10cm narrower than the 2013 car and has updated aerodynamics as well as a host of under-the-skin improvements.

The Paul Ricard test represented the first time Toyota Racing ran using a four-wheel drive hybrid set-up since the evaluation runs at the beginning of 2012, after which it was decided to select a rear motor option as four-wheel hybrids were not permitted.

With the regulations now allowing four-wheel hybrid boost for the first time, Toyota Racing has reverted to the solution it originally envisaged for the TS030 Hybrid during its development phase.

The video shows the car in a carbon black colour scheme, but the final livery will be the traditional Toyota Racing red, white and blue colours. The 2014 car will be revealed at a prologue test at Paul Ricard on 28 March.

The TS040 Hybrid will compete in the eight rounds of the 2014 FIA World Endurance Championship (WEC), which kicks off with the 6 Hours of Silverstone on 14 April. The blue riband 24 Hours of Le Mans is held on 22-23 June.