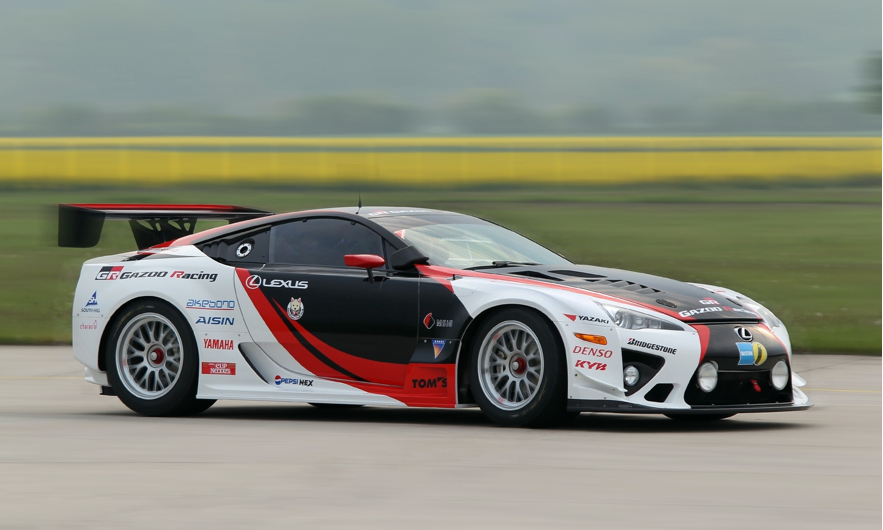 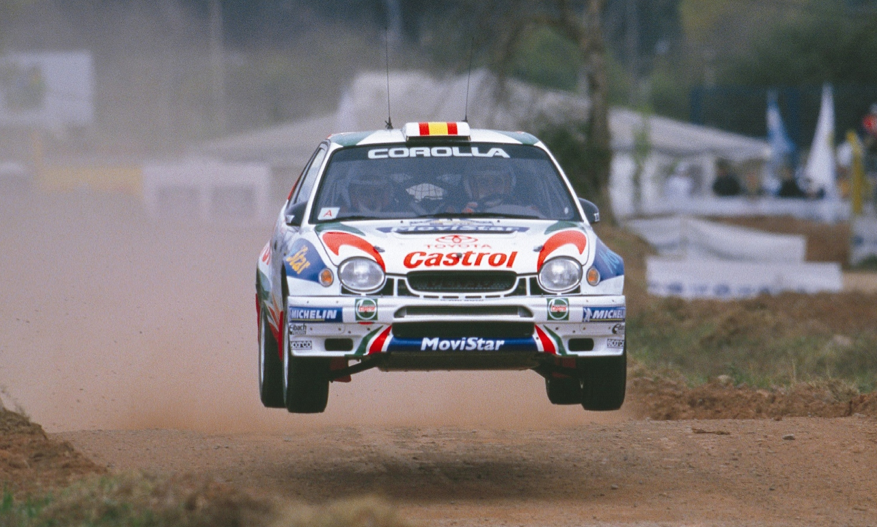 We’ve already broken the news that the Auris Hybrid will be a major attraction at Goodwood this year. But it’s not the only Toyota to make its way up the famous hillclimb – the greatest cars from Toyota’s World Rally Championship past will be on show at the Festival of Speed.

From 2 to 4 July, Toyota will celebrate 16 years of success at the pinnacle of WRC by giving fans the chance to see the Celica Twin Cam TA64 that was hailed as the ‘King of Africa’ for its dominance of the Safari and Ivory Coast rallies, as well as the multi-championship winning Celica ST185 Group A car and the Corolla WRC that claimed 25 podium finishes between 1997 and 1999. 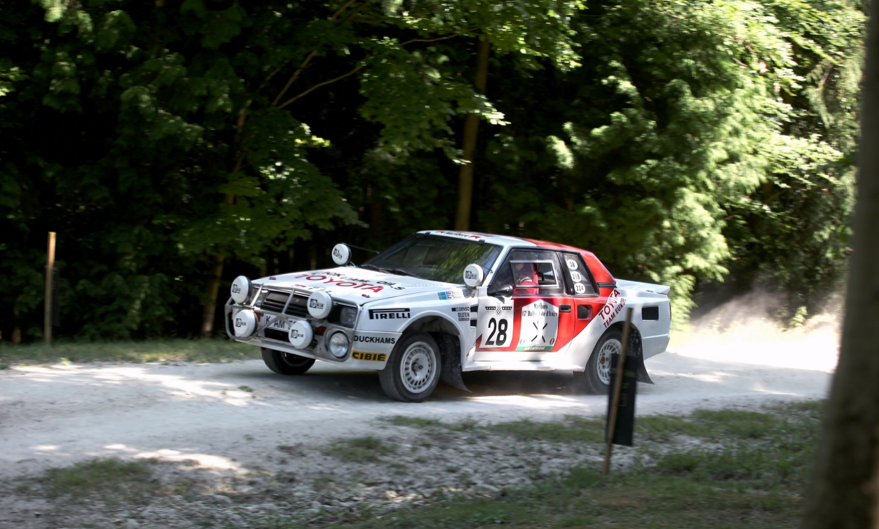 Lucky spectators at the show will also have a chance to get up close to the mighty GT One that competed in the 1999 Le Mans 24 hours, not to mention the iconic Polar Hilux made famous on BBC’s Top Gear. With the FT-86 concept on display for the first time in the UK, as well as familiar favourites, the Aygo Crazy and Gazoo Racing iQ, this year’s Festival of Speed is a must for all Toyota fans.