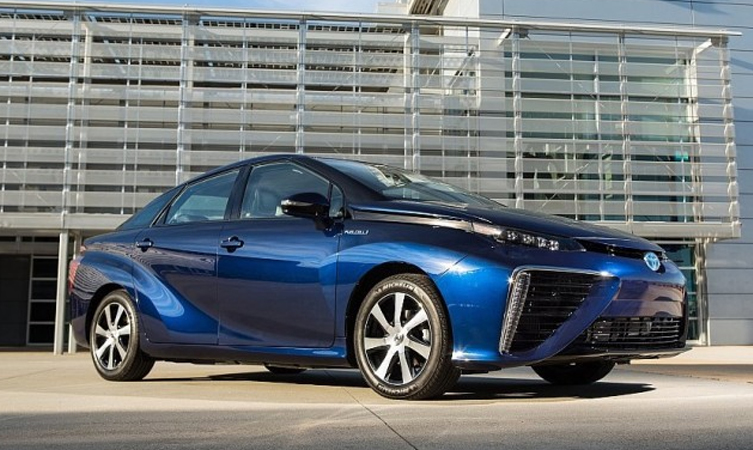 Production of the Toyota Mirai has begun at the Motomachi plant in Toyota City. The initial batch of Mirai models are destined for the Japanese domestic market, with production of export models beginning in the Summer.

The Motomachi factory is one of the oldest Toyota production facilities. Situated within 10km of Toyota Motor Corporation headquarters in Toyota City and the Aichi Prefecture, the plant began operating in 1959, producing the Toyopet Crown.

Today, the plant employs approximately 7000 workers, most of them involved in the production of models for the Japanese market, such as the Crown and the Mark X. Since 2008, a small unit of highly skilled employees are assigned to special projects, acting as pioneers within Toyota’s production workforce. This is the team that will build the Mirai.