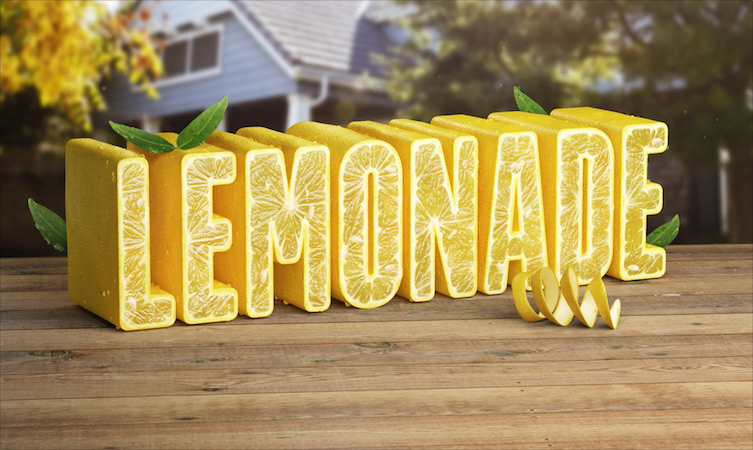 Don’t pour out that lemonade. Toyota USA and comedian Nikki Glaser have taken a humorous look at a potential fuel source – discarded lemonade from kids’ lemonade stands. And the lemonade stand business is tough out there.

The resulting video is ‘Fuelled by Lemonade’, the third online video in Toyota’s multi-part ‘Fueled by Everything’ series aimed at educating people about the potential of hydrogen fuel. The campaign leads up to the arrival of the Toyota Mirai fuel cell saloon in California dealerships in October – the same time as the car arrives on UK roads.

Watch the previous installments in the series, Fuelled by Bullsh*t and Fuelled by Oil Creek to find out more about the processes that can turn other materials and liquids into usable hydrogen fuel for the Mirai.

Find out more about the Toyota Mirai here.