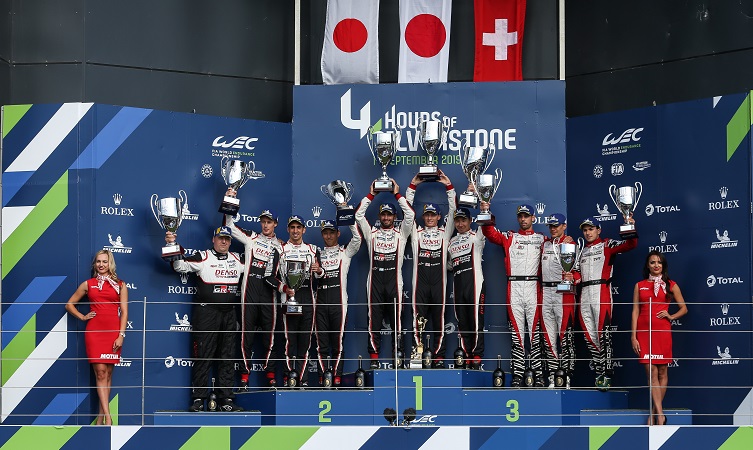 Mike Conway celebrated a home victory as Toyota Gazoo Racing made a perfect start to the 2019-2020 FIA World Endurance Championship at the 4 Hours of Silverstone last weekend.

Conway and his #7 car team-mates Kamui Kobayashi and José María López took victory in their TS050 Hybrid to register a sixth consecutive win for the reigning world champion team, ahead of Sébastien Buemi, Kazuki Nakajima and Brendon Hartley in the #8 Toyota. 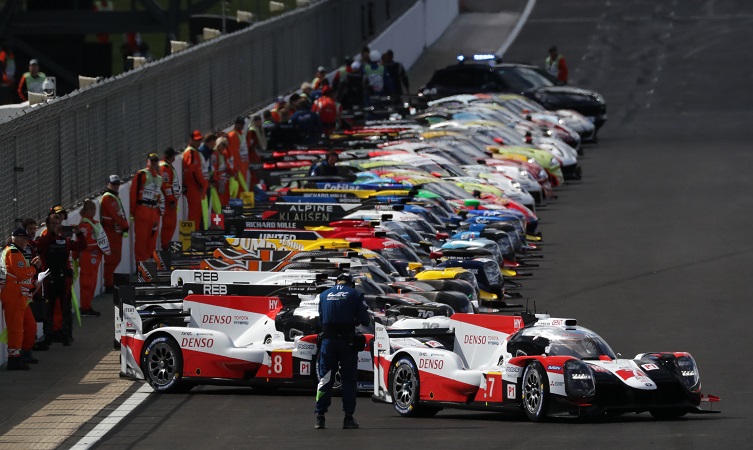 “It’s great to win my home race. I have been trying to win this for a while now – it’s taken me long enough!” said Conway. “Big thanks go to my team-mates who did a really solid job in tricky conditions. It was a very tight race, so it feels great to come away with the win.”

This one-two result was achieved in spite of new sporting regulations that meant the Toyotas were carrying an extra 99kg compared to their nearest rivals.

Conway started the race from pole position, maintaining an advantage over Buemi during the early stages. A full-course caution period briefly saw the Rebellion team cars at the front of the field, before Buemi moved through to the lead, with Conway running second. 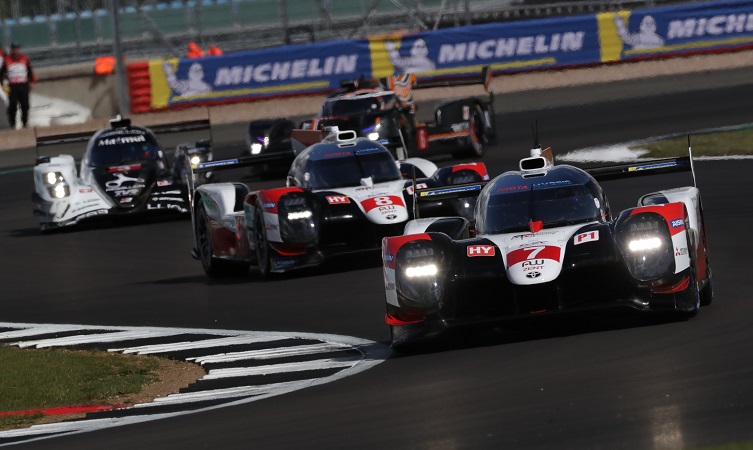 A heavy rain shower forced the team to make unscheduled pit stops to fit wet weather tyres. Pit stops were crucial to the team’s strategy, as the new regulations have also increased the refuelling time for the Toyotas.

Debutant Brendon Hartley took over the lead but was passed by Kobayashi towards half distance. The running order closed up as the race entered the final two hours due to a safety car period, after which the two Toyotas battled for victory, swapping position several times before López and Nakajima took over the driving duties for the final hour.

López held the advantage in the closing stages, taking the chequered flag less than two seconds ahead of Nakajima. This gives Toyota Gazoo Racing an early World Championship lead ahead of the second race of the season, a home event for the team at Fuji Speedway in Japan, on 6 October. Here the race format will return to its more familiar six-hour length.