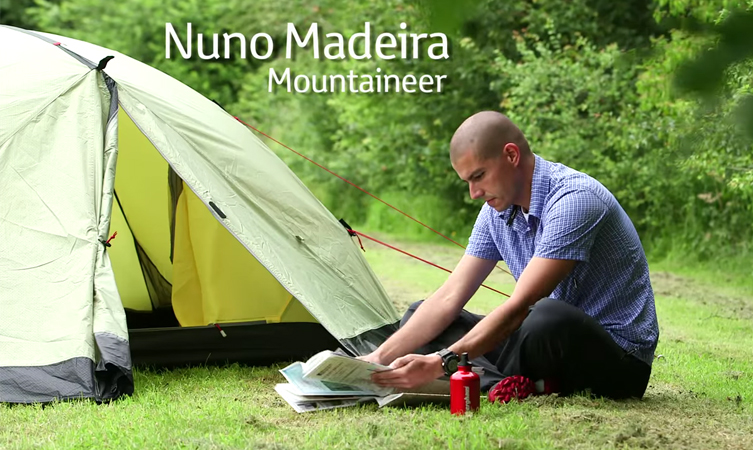 Nuno Madeira is a mountaineer and explorer who lives in Basingstoke, and drives a Pure White Toyota Auris Hybrid Excel. Nuno has a hunger for adventure and the great outdoors, and finds the Auris to be the perfect companion for lugging his equipment around – it also saves him a fortune on fuel costs, freeing up cash to allow him to explore all that the world has to offer.

Nuno says: “I drive my Auris Hybrid all across the UK; mainly for research expeditions and for mountaineering – it’s all part of my passion for living an outdoors life. It’s important for me to have the right amount of space for all of my equipment.”

He adds: “The Auris offers the perfect combination of space and economy – it’s unique.”

As well as talking to Nuno, we’ve also spoken to retirees John and Margaret – who also drive an Auris Hybrid – and Sarah Watson, who drives a Yaris Hybrid. In recognition of the ever-increasing popularity of hybrids in the UK, we’ve imagined what a town where the roads are inhabited only by Toyota Hybrids would be like, which you can watch here.