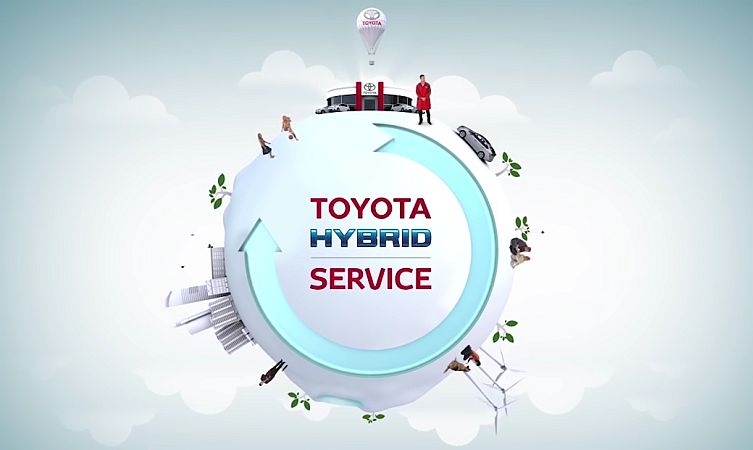 The Toyota hybrid range is now available with two years’ free servicing (up to 20,000 miles), which is in addition to favourable finance options and any other deals offered by individual Toyota centres. 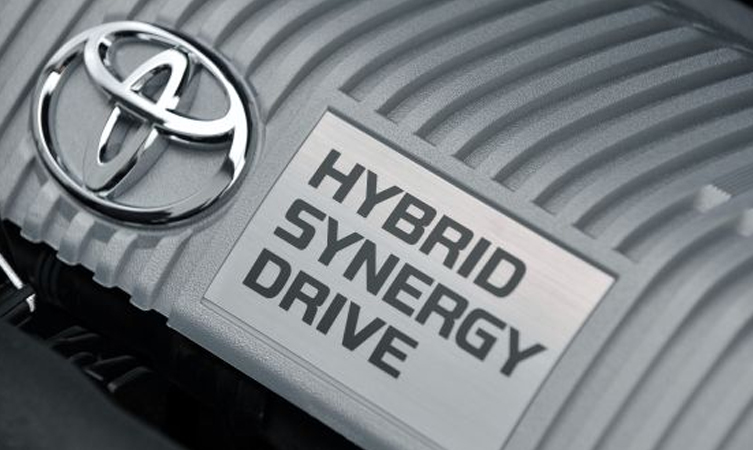 What are the terms and conditions of this offer?

The offer of two years’ free servicing applies to qualifying retail customers only who are purchasing Toyota hybrid models.

The servicing offer* consists of the first two services carried out in accordance with Toyota’s servicing schedule – every 12 months or 10,000 miles, whichever is the sooner – and must be redeemed at an official Toyota service outlet. Wear parts are excluded. 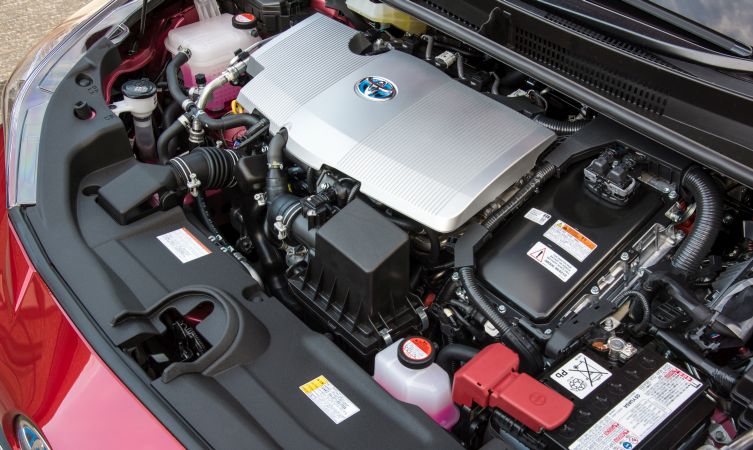 Which Toyota hybrid models are included?

All of them! But for the sake of clarity, the list below itemises all applicable models and their key statistics to help you decide which is the right hybrid for you. Click each link to be taken through to their relevant landing page on the official Toyota website.