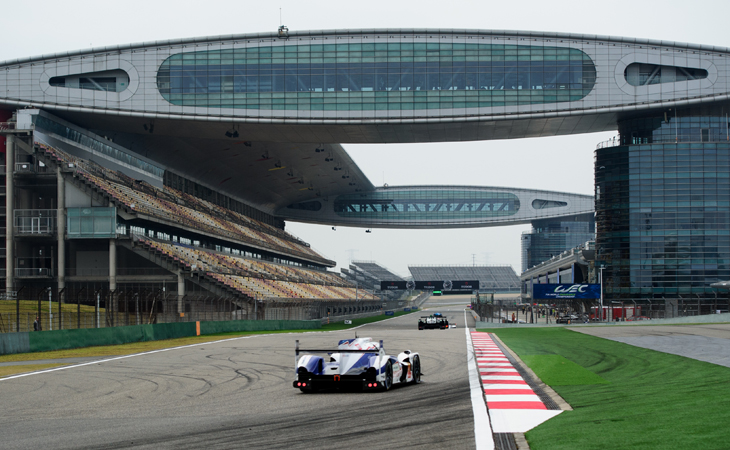 Toyota Gazoo Racing head to China in positive mood for the penultimate race in the 2016 FIA World Endurance Championship, the 6 Hours of Shanghai at the Shanghai International Circuit.

British driver Mike Conway and his No6 car co-pilots Stéphane Sarrazin and Kamui Kobayashi still have a chance of netting the drivers championship, following their victory in the last race, on Toyota’s home ground at the Fuji Speedway in Japan. This result leaves them 23 points off the lead, with a maximum 52 points still be won before the season’s close.

Conway said: “Shanghai is a really cool circuit with some good high speed sections. There are only two races to go this season so this weekend is really important for us because we are still in the fight for the World Championship. It’s going to be really difficult to catch the Porsche No2 guys but we will keep fighting until the end of the season. The first target is to get strong results in Shanghai and Bahrain to keep up our run of podium finishes.”

Anthony Davidson, Sébastien Buemi and Kazuki Nakajima head to Shanghai targeting their first podium in a season that has seen a series of misfortunes befall the No5 Toyota TS050 Hybrid.

Competition is expected to be extremely close, with the top three positions in the last three races having featured three different manufacturers, separated by less than 30 seconds after six hours of racing.

Toyota has an excellent record at the 3.4-mile Shanghai International Circuit, with victories in 2012 and 2014 among four podium results. Preparations for this weekend’s race will begin with practice sessions this Friday and on Saturday morning, prior to qualifying on Saturday afternoon. The race will get under way at 11am local time on Sunday, 3am UK time.