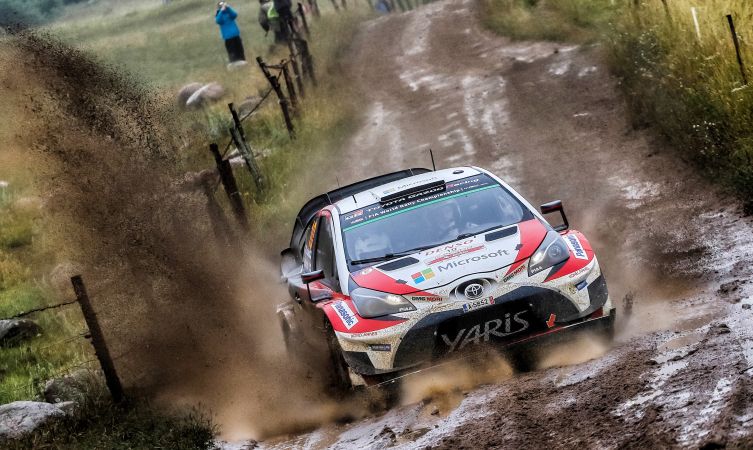 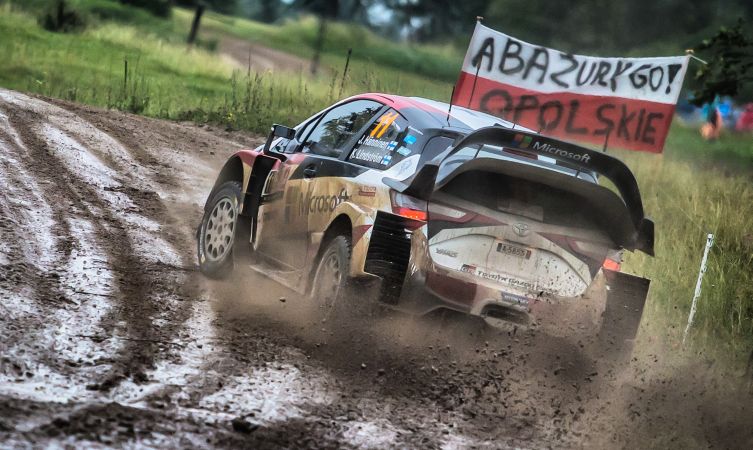 The eighth round of the 2017 FIA World Rally Championship concluded on Sunday with Jari-Matti Latvala netting five points for an emphatic win on the Power Stage and Juho Hänninen clinching tenth place overall. The result moves Latvala up to third in the drivers’ title race.

The results belie the performance of the Yaris WRC early in the rally, which put Latvala in close contention for the lead. After claiming two successive stage wins on Friday’s first full day of action, he finished the day just 6.6 seconds off top spot. Hänninen was placed eighth, but a promising start for Esapekka Lappi ended in retirement with broken front suspension while running in a strong fifth place. 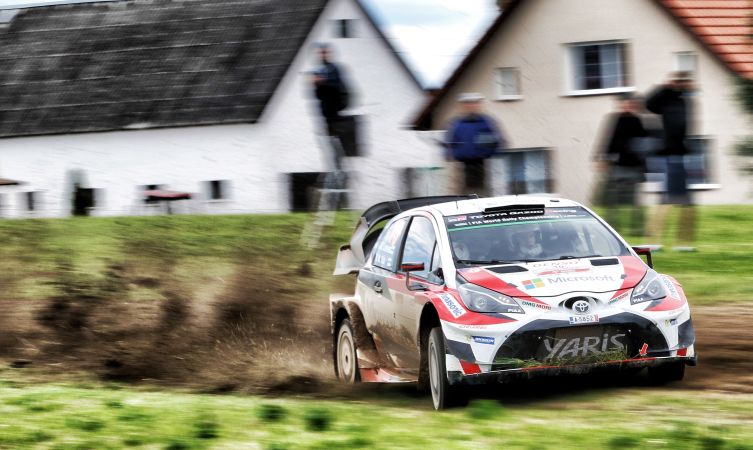 Latvala continued to shine early on day three with a victory in the opening stage. Mechanical problems struck on stage 16, however, and the Finn was sidelined for the rest of the day. Hänninen fell back, too, coping with a turbo boost issue and a slow puncture through stage 15.

WRC regulations allowed Latvala to compete in Sunday’s four stages and he seized the opportunity to take a maximum five points in the Power Stage, completing the test 4.9 seconds faster than his nearest rival. 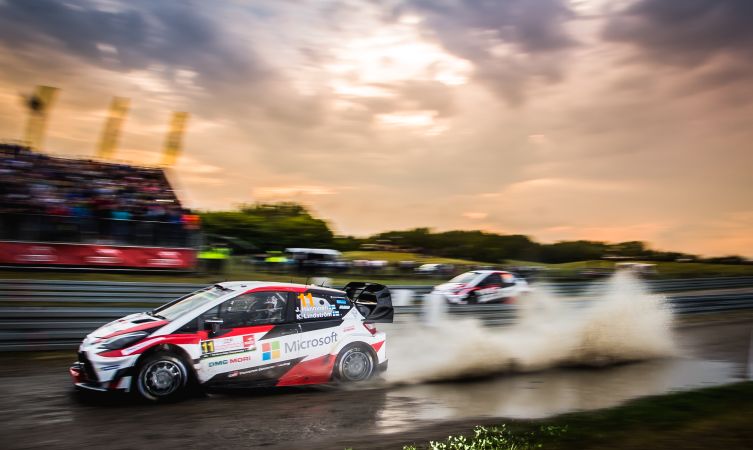 Reflecting on his mixed fortunes, Latvala said: “Of course, it was disappointing to retire on Saturday but it was important that we came back and managed to win the Power Stage. We scored five more points and it gives me the confidence again that our car is very fast and we can challenge our rivals in the rallies that are coming up.”

Team Principal Tommi Mäkinen added: “Jari-Matti came back well from the disappointment of retiring yesterday. He again showed great speed, like he did earlier in the weekend. Overall, the result wasn’t what we expected but the pace we had here was a positive going on to Finland.”

Toyota Gazoo Racing’s three drivers will be competing on home ground in the next WRC round, Rally Finland, which takes place from 27-30 July. One of the most famous events in the rallying calendar, it is renowned for spectacular, high-speed stages on tree-lined forest roads featuring numerous jumps. 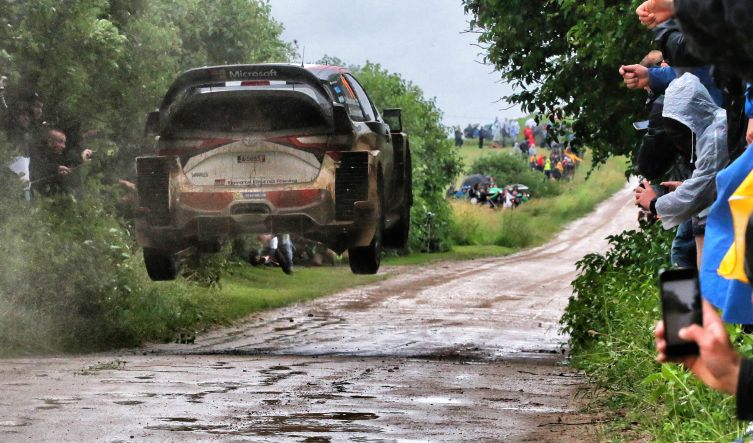