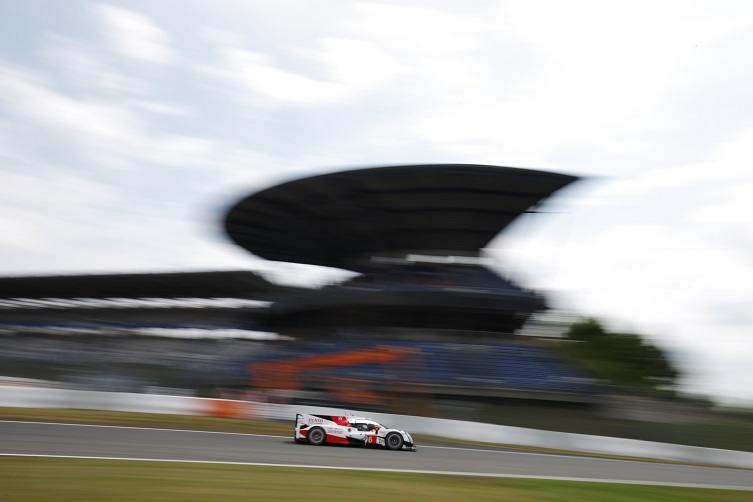 Following a deeply disappointing result at the 24 Hours of Le Mans last month, the team is targeting a return to form and another close fight at the leading edge of the manufacturers’ and drivers’ championships. 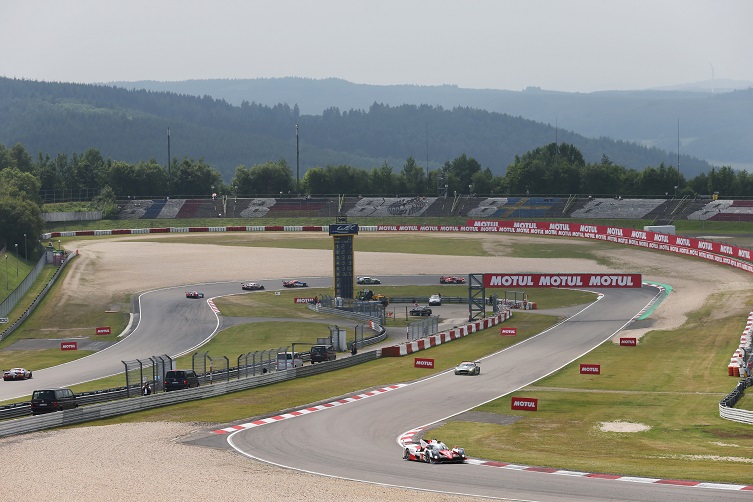 The 5.137km Nürburgring grand prix circuit presents a very different technical challenge, its slow- and medium-speed corners requiring a greater focus on grip than the high-speed straights and fast turns of the Le Mans course. The team will therefore attack the circuit with the same high-downforce aerodynamic set-up that saw the TS050 Hybrid models deliver race-winning performances at Silverstone and Spa.

A reduced line-up of two TS050 Hybrid models have been entered in this fourth round. The #7 car will revert to its regular trio of Mike Conway, Kamui Kobayashi and José Mariá López, while the #8 car remains in the hands of Anthony Davidson, Sébastien Buemi and Kazuki Nakajima. As a team, Toyota Gazoo Racing is currently second in the manufacturers’ championship, and the line-up in the #8 car are currently 17 off the drivers’ title lead. 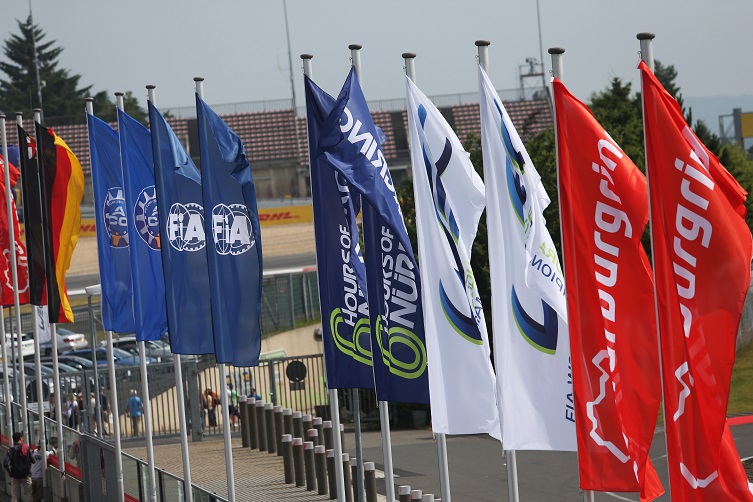 Action begins on Friday (14 July) with two 90-minute practice sessions, prior to the grid-deciding qualifying round on Saturday. The race itself – during which cars can expect to complete over 1,000km – begins at 13:00 CET on Sunday.

Six Hours of Nürburgring: What is the team saying?

Toyota Gazoo Racing’s two British drivers are in a positive frame of mind in advance of this round.

Mike Conway commented: “We’re back in the high-downforce car, which was really strong in the first two races. So we should be in good shape. I hope we can again fight at the front and score important points for the team.” 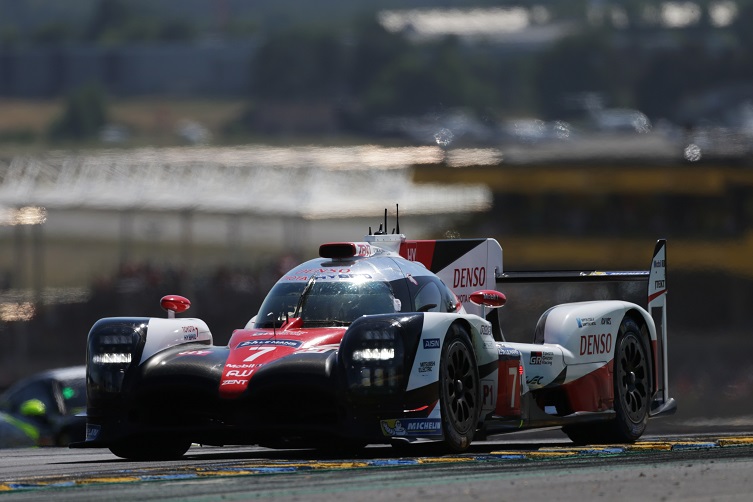 Anthony Davidson also spoke of the bigger picture, saying: “The target for us is now clearly the World Championship. There are six races left, so we have a good chance and our car is clearly quick, as we have shown already. I really enjoy the Nürburgring, which is much tighter than Le Mans and quite tricky. It’s also a traditional track with a great atmosphere and enthusiastic fans.”

Team president Toshio Sato offered a slightly different perspective. He revealed: “It will be an interesting weekend as we will see Porsche’s high-downforce package for the first time, so we don’t know exactly what to expect. Our target is clear; we want to score as many points as possible and strengthen our position in both World Championships.” 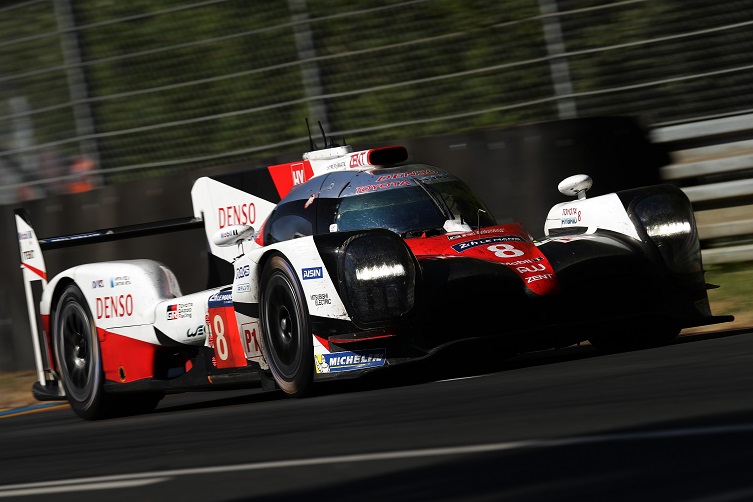 Six Hours of Nürburgring: How has Toyota fared in previous years?