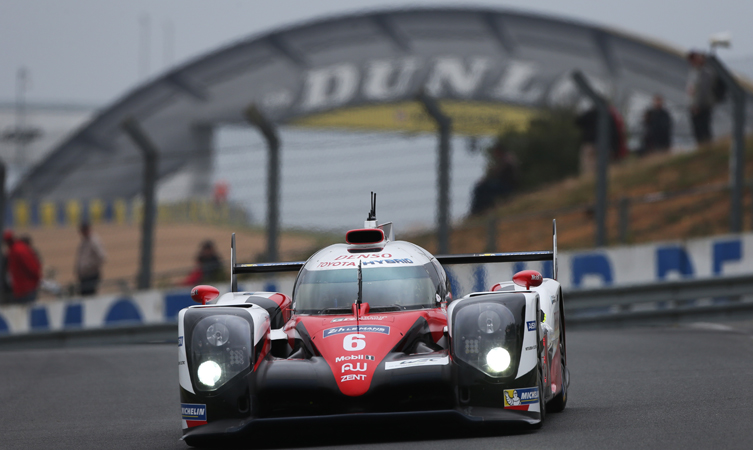 Toyota Gazoo Racing are prepared and positive ahead of contesting the 84th running of the Le Mans 24 hours, one of the world’s most prestigious motorsports events and the centrepiece of the 2016 World Endurance Championship season.

This year will be Toyota’s 18th Le Mans entry since its first appearance at the Circuit de la Sarthe in 1985 and the team will be seeking to add to its record of five podium finishes, including two second place results. 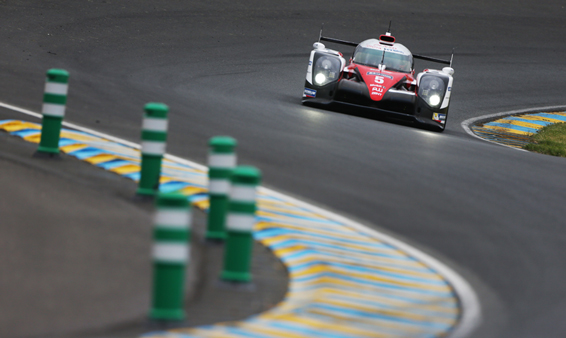 The 2014 World Champions Anthony Davidson and Sébastien Buemi will share driving duties in the No5 Toyota TS050 Hybrid with Kazuki Nakajima, who claimed pole position at Le Mans two years ago. The No6 car will be piloted by Stéphane Sarrazin, who has claimed pole at Le Mans three times, Mike Conway and Kamui Kobayashi.

Anthony Davidson said: “Le Mans is the one race we drivers all want to win and it’s what we work towards during the hard winter months of testing. It is such a special event and I have been lucky enough to stand on the podium twice and that’s an experience you never forget. It’s fair to say it has been a challenging start to the year for car No5, particularly the last race at Spa when we were on our way to the win until a technical problem, but that only makes me even more determined for Le Mans. There’s no better place to turn around our season.” 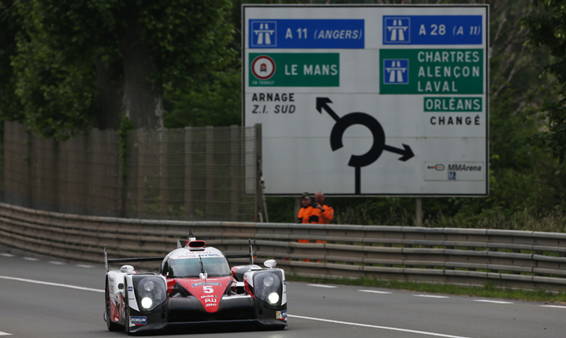 Mike Conway added: “There are more unknowns this year and we are eager to know exactly where we stand. Even after all the thousands of kilometres we’ve done already, until we do long stints in practice and then flat-out qualifying runs, we don’t know exactly how we compare. The performance steps from all the LMP1 manufacturers have been really impressive in the last year or so. We know we are close; we will find out just how close very soon.”

The new-for-2016 Toyota TS050 Hybrid will be competing against former winners Audi and Porsche. This 1,000bhp prototype has been prepared specifically for the race, with significant upgrades on the TS040 Hybrid which achieved sixth and eighth places last year. Intensive development of the car’s 2.4-litre V6 turbo engine at Toyota’s Higashi-Fuji technical centre in Japan has produced an efficient and powerful powertrain that also benefits from a 8MJ hybrid battery system. 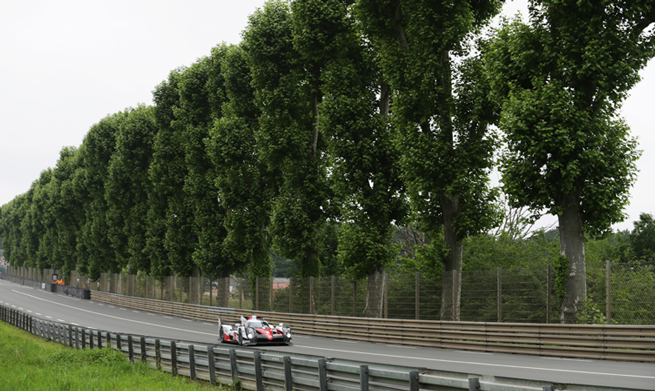 At the same time, a new chassis has been developed at Toyota Motorsport’s Cologne base, with almost all elements redesigned and optimised for weight-saving and performance. The team will use a new low-downforce aerodynamic package for the first time at Le Mans, following a successful test at the circuit last week.

Toyota heads for Le Mans determined to build on the race-winning pace shown at the last WEC race at Spa, where the TS050 Hybrids looked on course for victory before engine problems intervened. Thorough investigation of the data has revealed the issue was specific to the circuit, a result of the cars’ “bottoming out” as they went through the Eau Rouge corner.

In spite of the disappointing result in Belgium, the potential shown during the race has raised the team’s hopes for Le Mans, where its goal is to win the race for the first time. The official test session on 5 June raised the prospect of a close-fought encounter, with the Toyota’s lap times marking an improvement of up to more than two seconds on 2015, in spite of tighter rules on fuel consumption that have been introduced for this year’s WEC season. Both cars ran reliably, covering 177 laps – a distance just shy of 1,500 miles.

Le Mans qualifying will begin next Thursday with two-hour sessions at 7pm and 10pm (local time). The traditional drivers’ parade will follow on Friday, with Saturday’s action starting with a warm-up session at 9am, ahead of the race getting under way at 3pm.