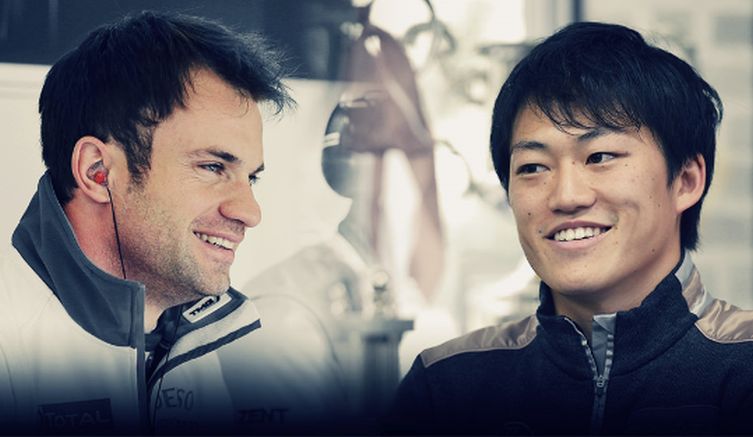 Toyota Gazoo Racing has confirmed its 2017 FIA World Endurance Championship driver line-up with Yuji Kunimoto (above right) and Nicolas Lapierre (above left) set to join the team for the races at Spa-Francorchamps and Le Mans.

They will complete the crew of the #9 Toyota TS050 Hybrid alongside lead driver Stéphane Sarrazin for the second and third rounds of the season. 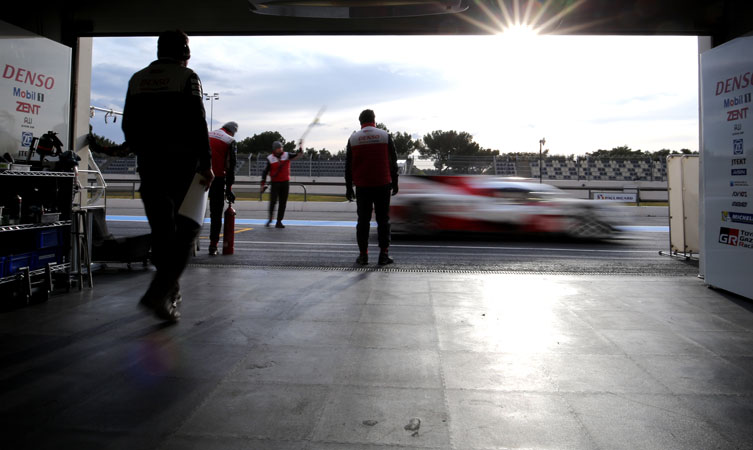 Kunimoto has a wealth of endurance racing experience from eight seasons in Super GT in Japan. He made headlines last year by beating several world-renowned drivers to claim the Super Formula championship, the top tier of Japanese single-seater racing. This year he will defend his Super Formula title in addition to contesting another Super GT campaign.

Frenchman Lapierre is making a return to Toyota Gazoo Racing, having previously raced with the team from 2012 to 2014. During that time he helped Toyota achieve its first WEC race victories. Since then he has established himself as a leading driver in the LMP2 WEC category, twice taking class wins at Le Mans and winning the drivers’ title in 2016. 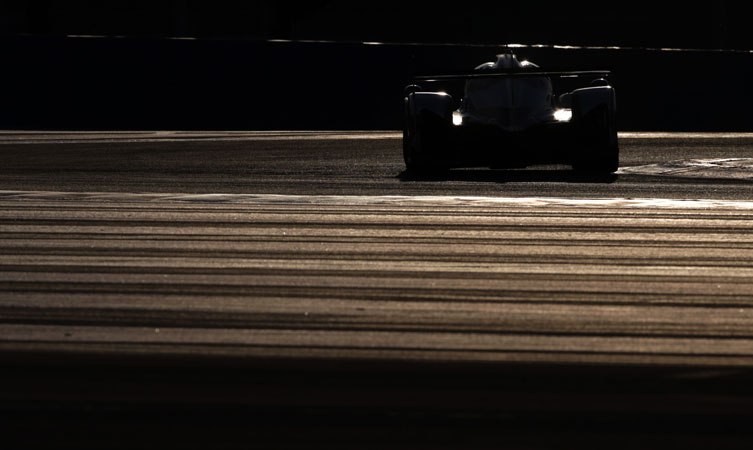 Today’s announcement follows Toyota Gazoo Racing’s confirmation in January that the #7 car will be driven by Mike Conway, Kamui Kobayashi and José María López, with Sébastien Buemi, Anthony Davidson and Kazuki Nakajima competing in the #8 Toyota.

Toshio Sato, Team President, said: “I am very pleased to welcome Nicolas and Yuji into our driver line-up for the races at Spa and Le Mans. I am confident that, together with a driver of Stéphane’s abilities, we have a strong line-up in the #9 car.

“We know Nicolas well and we have maintained a positive relationship with him. He is a very quick driver who understands what it takes to succeed at Le Mans, so I am sure he will fit into the team quickly and easily. Yuji is a promising driver who has shown his speed and determination in Japanese racing. In testing he has been consistently fast, as well as a team player, so I am sure he will adapt to the demands of WEC.”