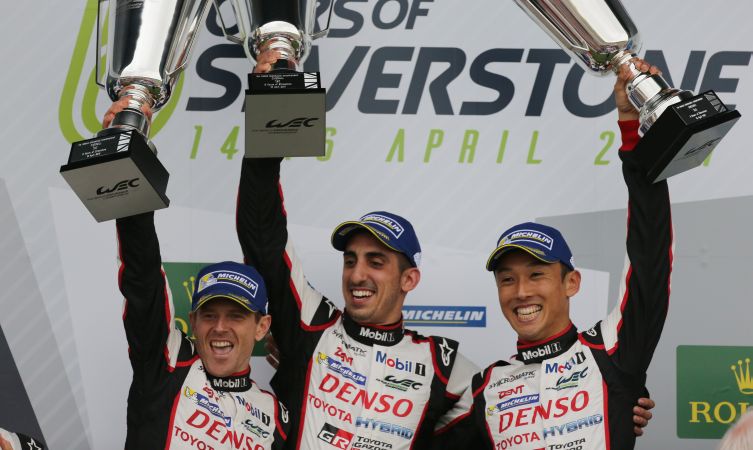 Toyota Gazoo Racing opened its 2017 FIA World Endurance Championship campaign with a thrilling victory in the 6 Hours of Silverstone on 16 April.

The #8 TS050 Hybrid of Anthony Davidson, Sébastien Buemi and Kazuki Nakajima safely negotiated treacherous, changeable weather conditions to claim the win and the RAC Tourist Trophy in front of a crowd of more than 50,000 spectators at the Northamptonshire circuit. 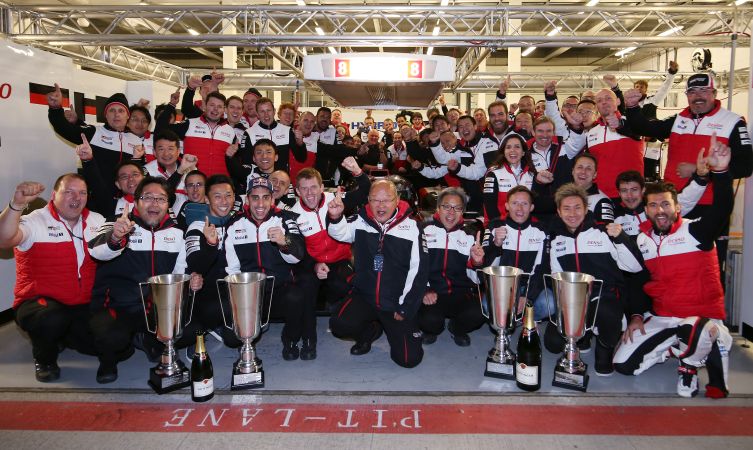 For Davidson, winning at his home circuit was the perfect way to bring the #8 crew to the top step of the podium. He said: “It’s amazing to finally get our first win together. We had to work really hard for it though, but did a great job both individually and as a team. We read the conditions correctly and made the right call on strategy in difficult conditions. We couldn’t be prouder to win this one.”

Mike Conway, Kamui Kobayashi and José María López in the #7 Toyota started the race in pole position, one place ahead of their team-mates, thanks to a record-breaking qualifying time set by Conway and Kobayashi. Although they also set the fastest lap of the race, more than an hour was lost in the pits after López suffered a heavy accident, resulting in a 23rd place finish. 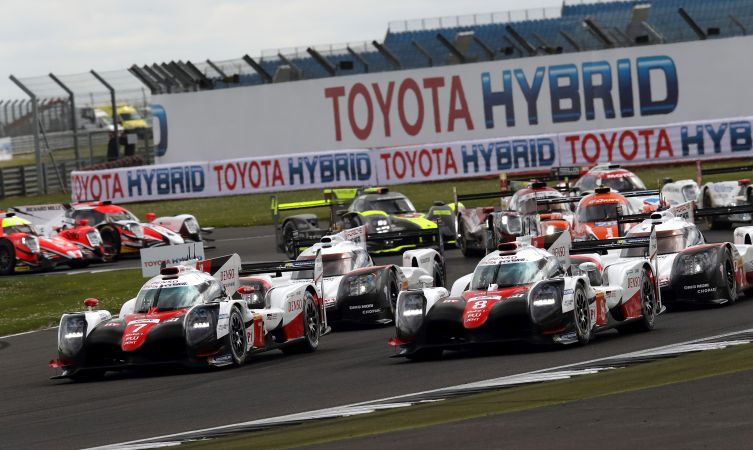 The race started in cool, dry conditions with the two Toyotas running first and second, but a shower after 45 minutes set the pattern for intermittent rain for the rest of the race. Close to the second round of pit stops, the #7 car developed handling problems which saw Kobayashi fall to fourth. Meanwhile Davidson in the #8 led the race, locked in a battle with the #2 Porsche.

Weather conditions worsened at the two-hour mark, but the Toyotas opted to remain on slick tyres throughout, unlike the rival Porsche team which opted for intermediate rubber. Kobayashi lost time after going off into a gravel trap while the rain was at its heaviest, while Davidson initially fell back to second. As conditions improved and the Porsches made an extra stop to change back to slick tyres, Davidson reclaimed the lead. 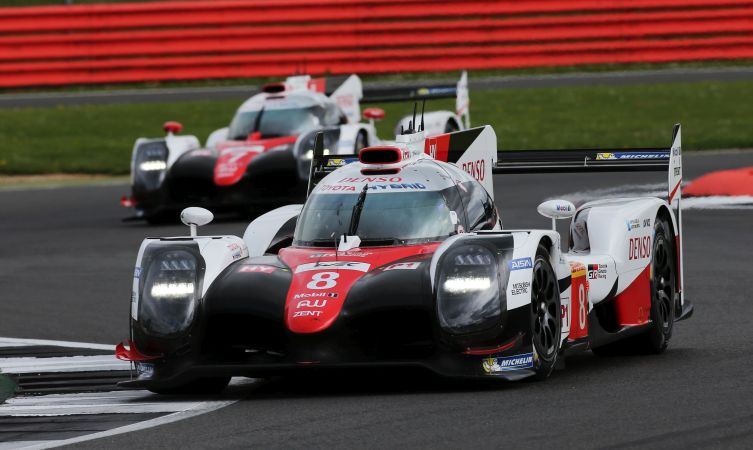 Further rain around half-distance brought the #7 car’s challenge to an end, with López hitting a tyre barrier at speed, causing heavy damage to the front and rear. López underwent a precautionary scan at the circuit’s medical centre following the incident, which confirmed he suffered no injuries. The accident brought out the safety car, which significantly reduced the advantage Davidson had built over the #2 Porsche, setting the scene for a close fight for the closing two hours and a grandstand finish with Buemi at the wheel.

When the #2 Porsche emerged from its final pit stop, with 30 minutes of the race remaining, its advantage was only eight seconds. Buemi (below) hunted down the lead with a series of quick lap times, even as more drizzle fell, and eventually overtook with just 12 minutes left to run, taking the win by 6.173 seconds. 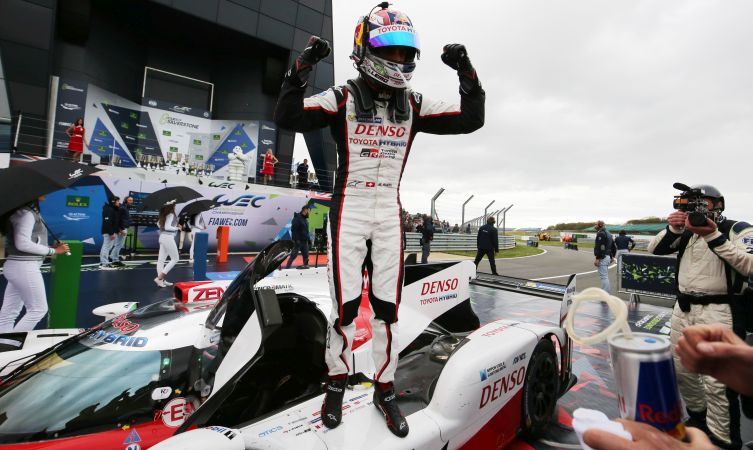 The team is now preparing for the second round of the season, the 6 Hours of Spa-Francorchamps in Belgium, taking place from 4-6 May. This race will be the first in which Toyota Gazoo Racing enter three hybrid-powered LMP1 cars, with the new line-up of Stéphane Sarrazin, Yuji Kunimoto and Nicolas Lapierre competing in the #9 TS050 Hybrid.

Learn more: How did Toyota Gazoo Racing get on at Spa last year?