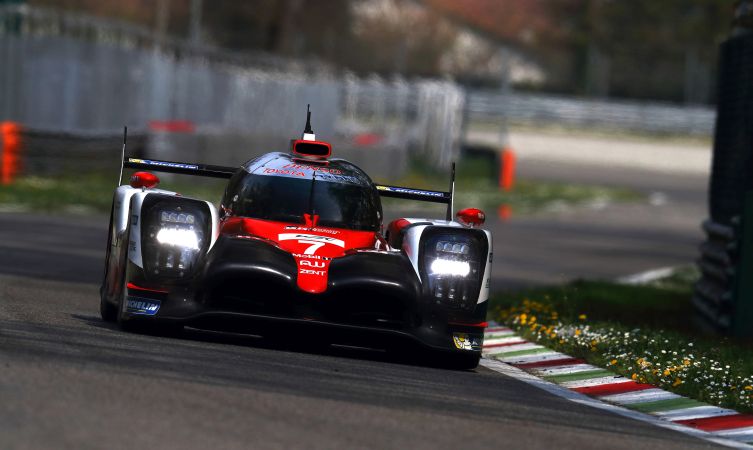 Toyota Gazoo Racing launches its challenge for the 2017 FIA World Endurance Championship this weekend, heading for the season-opening 6 Hours of Silverstone with a new car and a revised driver line-up. The heavily modified TS050 Hybrid will be making its competitive debut in the first of the nine endurance races which make up this year’s championship. 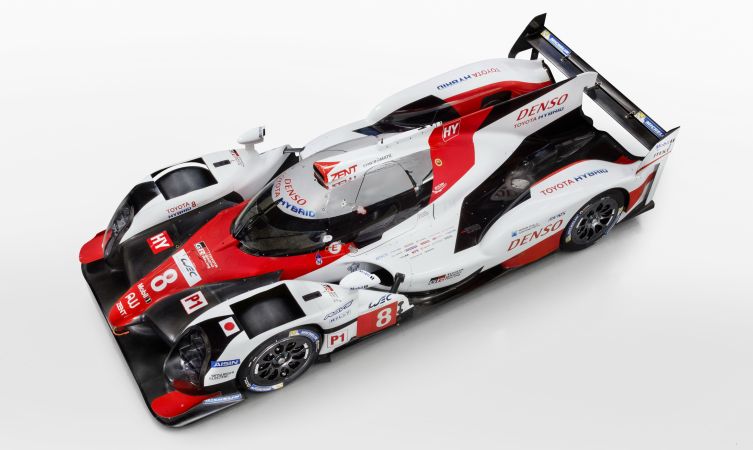 It’s a prospect relished by the team’s two British drivers, former WEC champion Anthony Davidson and Mike Conway – both past winners of the Richard Lloyd Trophy, presented to the highest placed driver in the race who is a member of the British Racing Drivers Club.

Davidson said: “Silverstone is truly my home track as I live close by and I’ve driven there in all kinds of cars over the years. It’s a great circuit to drive, which really highlights the performance of modern LMP1 cars like the Toyota TS050 Hybrid. Especially in the fast, flowing corners where you can take advantage of the downforce. The championship battle starts in Silverstone and I believe we’ve got the car to fight at the front.” 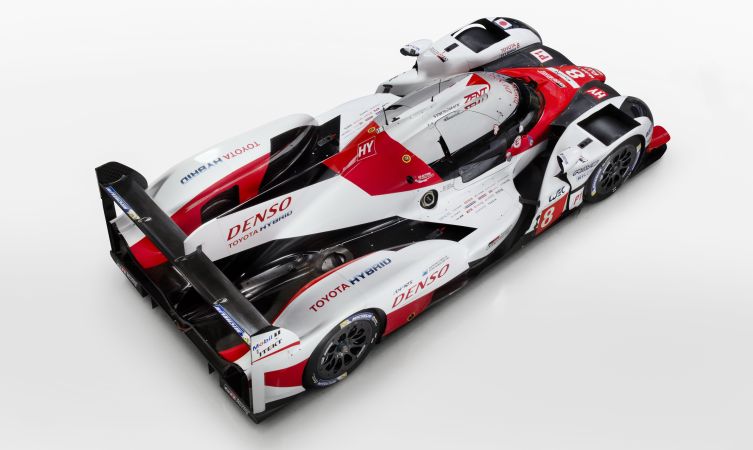 Conway added: “It will be a tricky race especially with traffic but I think we have a competitive car and we arrive there well prepared. Even though it’s hard to tell at the moment where we are compared to our main rival, I’m sure we will see a tough battle. So I’m really looking forward to it and am optimistic.”

Teams are now limited to just two aerodynamic packages. Toyota Gazoo Racing will be bringing the high-downforce version of the Toyota TS050 Hybrid to Silverstone, a race in which the team has claimed podium finishes in each of the five previous visits. The car has been heavily modified with an upgraded hybrid powertrain and mechanical and aerodynamic updates. It has undergone around 35,000km of pre-season testing, including a two-day prologue event at Monza earlier this month, and is primed for a two-way fight for world championship honours with LMP1 rival Porsche. 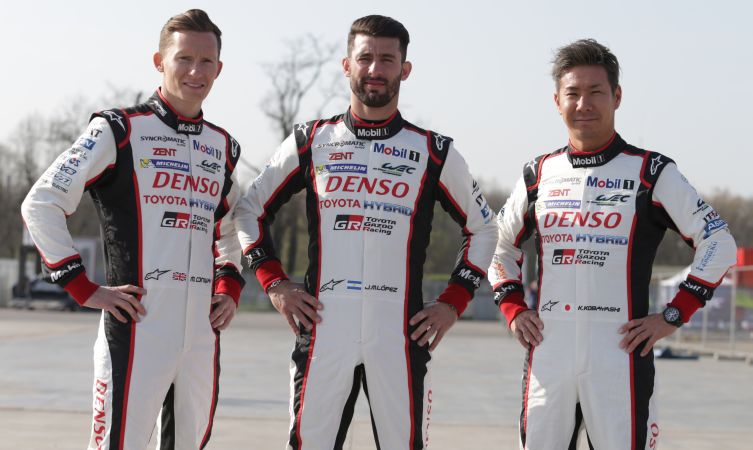 Three-time World Touring Car champion José María López (above middle) will be making his Toyota race debut in the #7 car alongside Conway (above left) and Kamui Kobayashi (above right), race winners and title contenders in 2016.

In the sister #8 car, Davidson (below middle), Sébastien Buemi (below right) and Kazuki Nakajima (below left) will be reunited for a third consecutive season. Davidson and Buemi have driven together since 2013 and were joint winners of the 2014 drivers’ title. 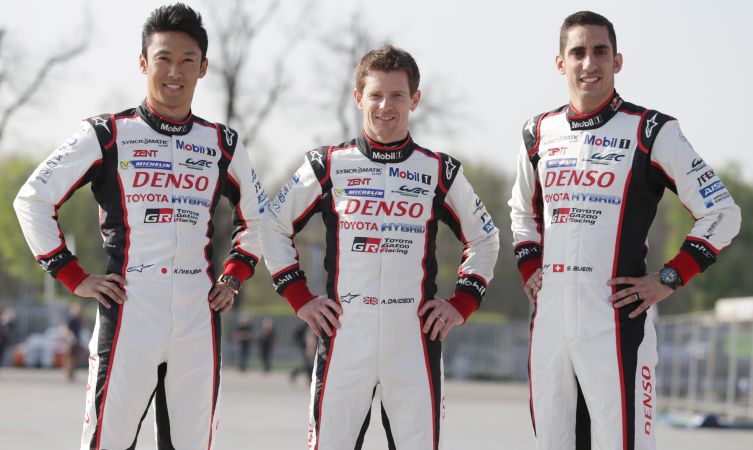