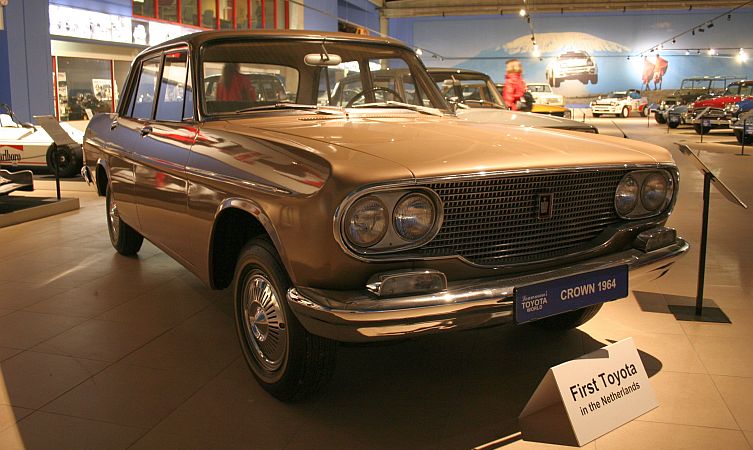 After five weeks touring mainland Europe on the right-hand side of the road, the Five Continents team exceed the 10,000km mark and cross the channel to take on further challenges through the UK and Ireland.

Following a sedate weekend of sightseeing and rest in Colmar, the 5C team hit the road again. We planned to visit Germany one more time, briefly pausing in Dusseldorf for the evening. Five new European team members joined the group before we moved via the French highway to the German autobahn. 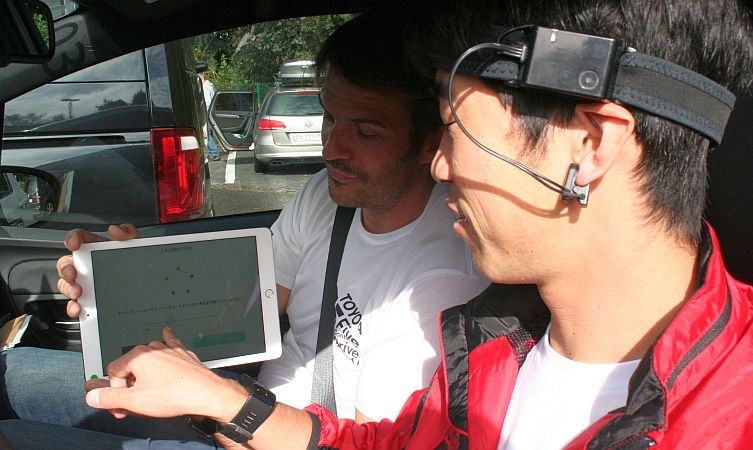 At our morning meeting the ‘Fun to Drive’ equipment that we used last week was handed out again. Tatsuya Ito, who normally works in marketing at Toyota Gazoo Racing, was put in charge of collecting the data for the duration of the European leg of the 5C tour.

Speaking about the ‘Fun to Drive’ system, Ito-san mentioned that this is the first time Toyota has used this particular type of measurement when testing cars. He said: “The aim is to gather data from a range of different driving environments in order to examine how the driver feels and answer the question: Is the car fun to drive?” 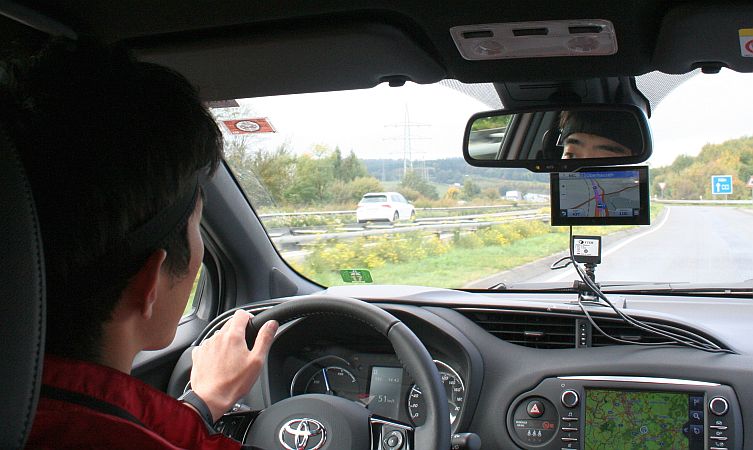 He continued: “The driver’s brainwaves and heartrate are monitored for at least thirty minutes and this data is then combined with a cam data logger, which measures vehicle performance. This data is also synchronised with the time and a GPS system. At the end of the 5C drive the data will then be examined.”

After a long day of driving on the German autobahn we finally reached Dusseldorf. At the daily debrief meeting the discussion revolved around the amount of road works encountered along the way. The team agreed that strong brakes were needed on the autobahn as road works can force a driver to brake from an unlimited speed down to 100km/h in an instant.

An interesting visit to The Hague  was planned for day two of week six – headquarters of Louwman & Parqui, the Dutch importer for Toyota and Lexus cars and the first Toyota distributor in the European Union. A presentation was delivered on the local market, where we were informed that the Netherlands has 17 million inhabitants, eight million cars and 22 million bikes. 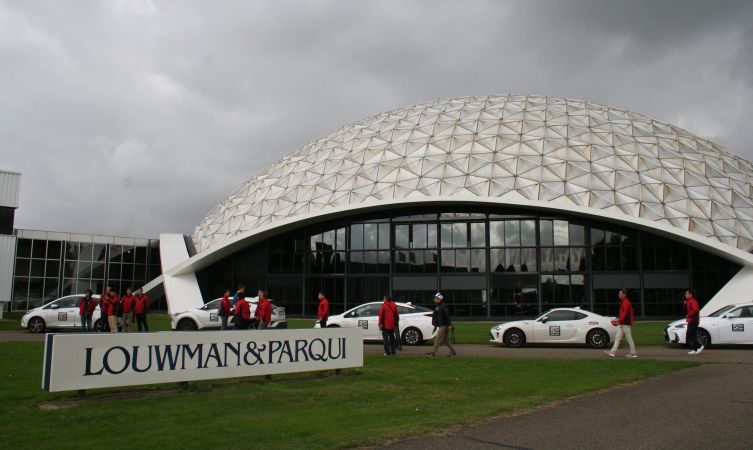 Another interesting point raised in the presentation is the fact there is a strong desire for electric vehicles. There are currently over 30,000 public/semi-public charging points, as well as 80,000 private charging points across the country. 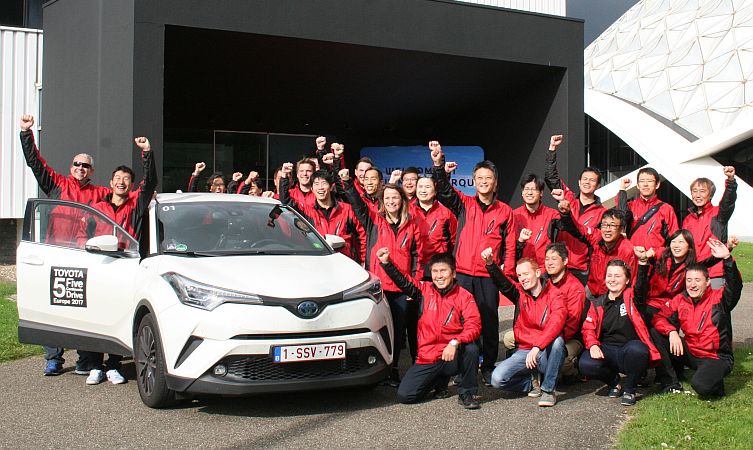 Following the presentation we were taken on a tour of a small historic collection located within the headquarters. Most of the cars were classic Toyota models, though a small number of other marques were on display too. Highlights included the first Lexus LFA (chassis number 001), a range of classic Celicas , and the Lexus concept car featured in the Tom Cruise movie Minority Report. 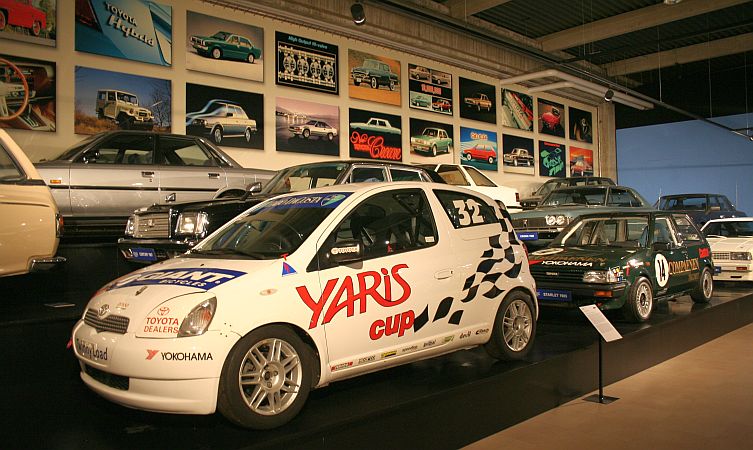 But that wasn’t the end of our Toyota sightseeing. A special evening meal and a private tour had been arranged for us at the nearby Louwman Museum. Many incredible models are on display at the museum, including a 2000GT and the world’s oldest Toyota.

After a memorable night spent in the Netherlands, we departed early in the morning as there was a long day of driving ahead. After six weeks touring Europe, the team’s odometer would tick over 10,000 kilometres and four countries would be passed before the day’s end: Netherlands, Belgium, France and the UK. 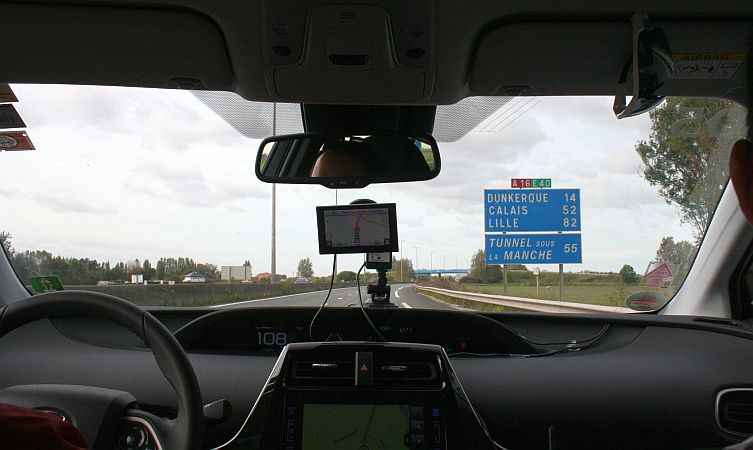 Our satellite navigation systems eventually led us to the border control at the Eurotunnel, which the team passed with no hiccups. Considering the many driving hours it takes to travel from one country to the next, it never ceases to amaze that after just 35 minutes underground you can emerge on the opposite side of the Channel. But before we disembarked the team was reminded to drive on the left-hand side of the road. 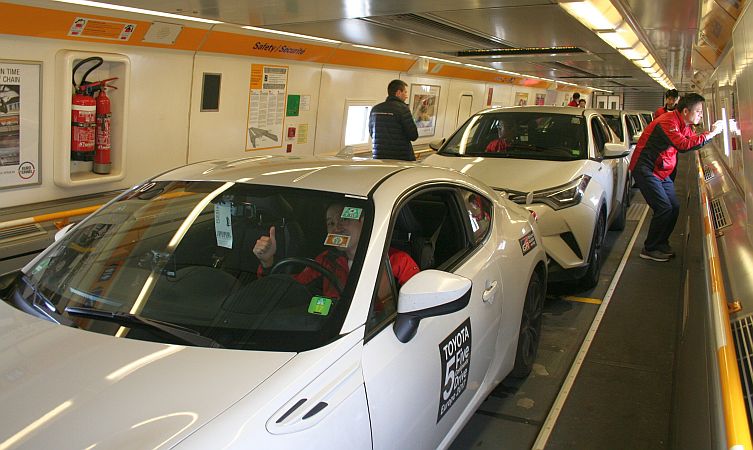 After a very tiring day behind the wheel we eventually reached our rest point in West Sussex. Tomorrow, new members would join from Toyota Japan to replace six members that would leave at the end of the week. And in the interest of safety, most of the 5C vehicles would be swapped for right-hand drive cars to cover the next leg of the drive. 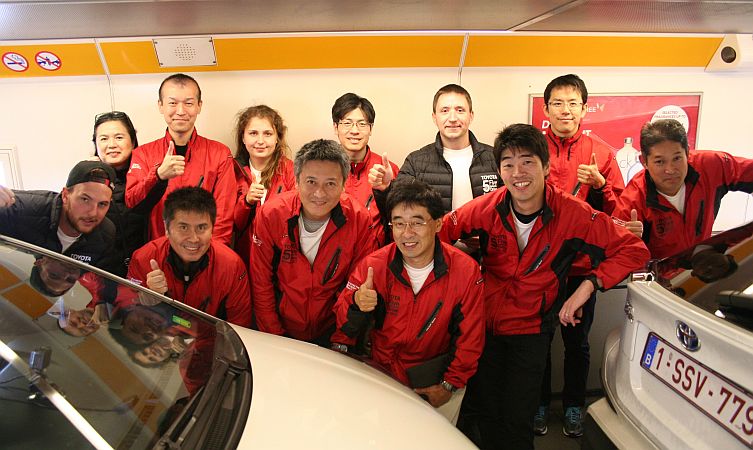 Today started with a visit to Toyota GB’s press vehicle preparation centre to collect our new group of right-hand drive cars. The test equipment was switched over, the vehicles decorated with 5C logos, and training sessions were also organised to acclimatise the group for driving on the opposite side of the road for the next leg of the tour through the UK and Ireland. 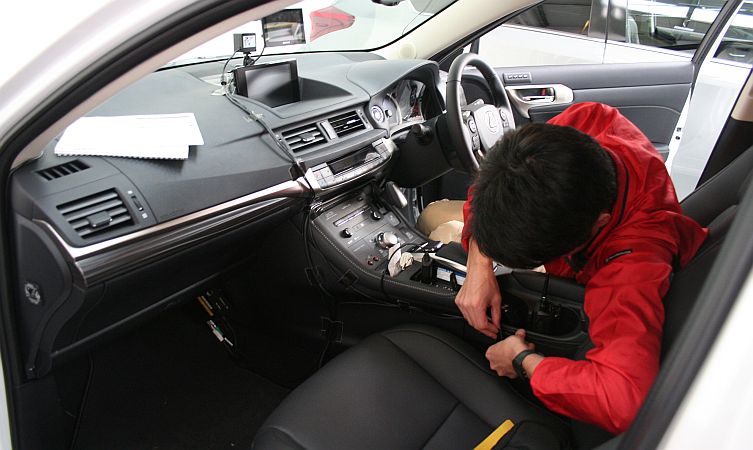 A relatively short drive to Woking for our overnight stay allowed extra time to enjoy a special team dinner to celebrate the arrival of the new members from Toyota Japan and say goodbye to some European members who would leave at the weekend.

On the last day of week six, the team set off early to travel to Stonehill for a research and development meeting with leading UK automotive magazine Auto Express. 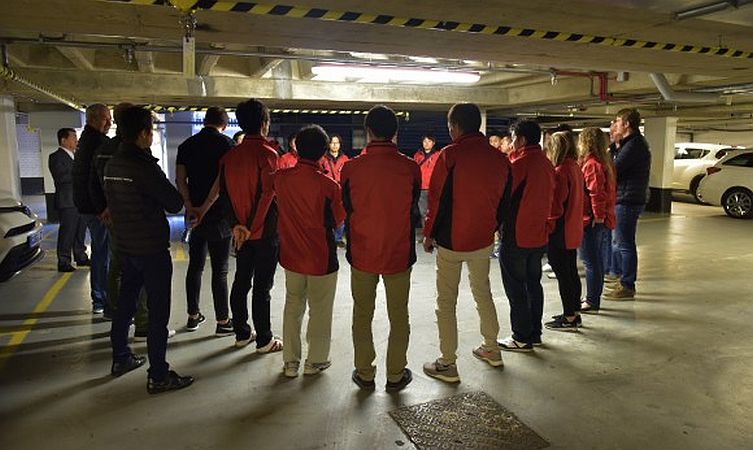 Deputy editor John McIlroy delivered an informative presentation. It first outlined the condition of the UK road network, explaining to the group that it is overused and underfunded. John also explained in detail the various methods used by the test team to evaluate each car, and how these are designed to highlight aspects that matter most to UK car buyers. An object lesson was then provided as John lead the group on a special evaluation course to experience first-hand the sort of regular route used by the magazine. 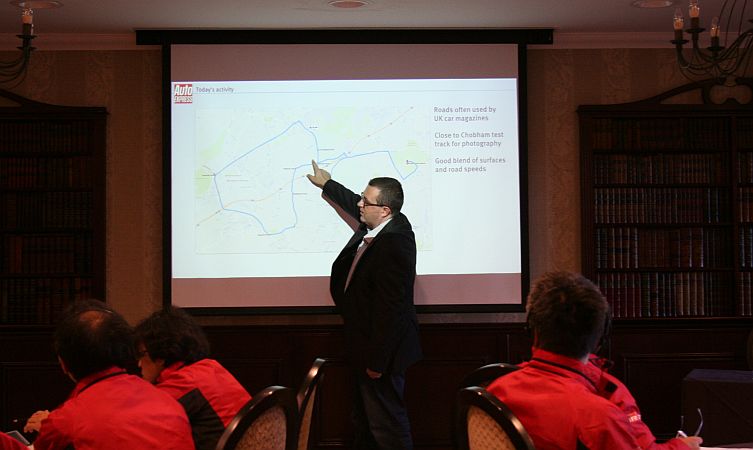 Later in the day another research meeting had been organised in a high-security vehicle test facility in Warwickshire. Although we cannot reveal any specific details of the visit, it helped the team understand the equipment and simulation tools used to make vehicles and journeys safer, cleaner and more efficient.