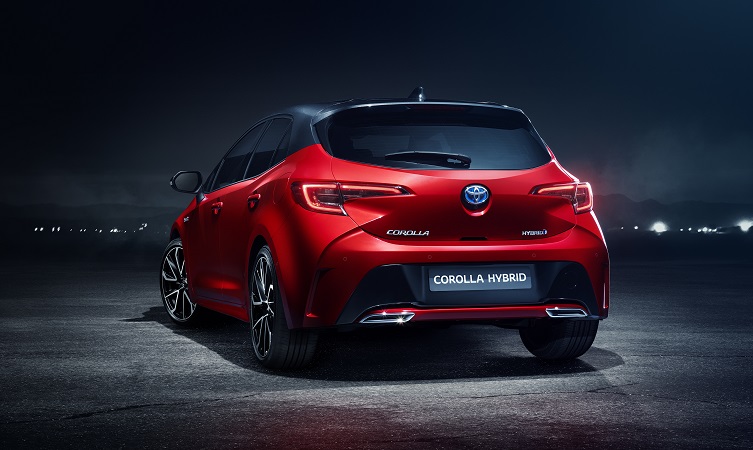 Toyota’s new generation of C-segment hatchbacks, saloons and wagons will bear the Corolla name worldwide, building on the model’s credentials as the best-selling car nameplate in automotive history.

The new moniker, which will see the Corolla name return to UK roads after ten years, coincides with the model adopting a common Toyota New Global Architecture (TNGA) platform, replacing the three different vehicle platforms currently used in the range.

The Auris nameplate will be retired with the introduction of the new generation Corolla in early 2019.

Explaining the decision, Dr Johan van Zyl, President and CEO of Toyota Motor Europe said: “The TNGA engineering and design philosophy brings a whole new dimension to our next generation C-segment models. Adding to Corolla’s renowned quality, desirability and reliability, it delivers the more emotional values that our customers aspire to, such as a distinctive design, interior refinement, rewarding driving dynamics and powerful yet efficient hybrid electric powertrains.

“There is no better moment than the launch of the upcoming new generation model to reintroduce the Corolla name to our C-segment hatchback and wagon.”

The new Corolla Touring Sports wagon was revealed at the Paris motor show on 2 October 2018, appearing alongside the new hatchback.

Corolla is the world’s best-selling model nameplate, with more than 45 million vehicles sold worldwide since its introduction in 1966.