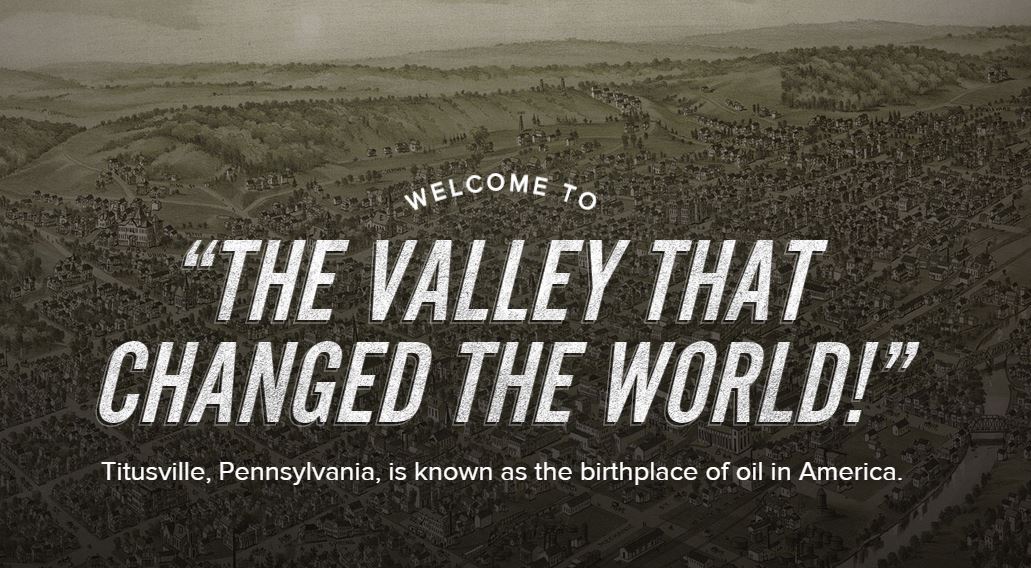 Titusville, a small town in Pennsylvania with a population of less than 10,000, is the setting for the second of Toyota USA’s ‘Fueled by Everything’ films, which aim to show the accessibility and sustainability of hydrogen.

Entitled ‘Fueled by Oil Creek’ the film investigates how Titusville, host to the United States’ first oil well in 1859, can remain relevant as the world’s attention turns to fuel cell cars such as the Toyota Mirai.

Directed by T.J. Martin and Dan Lindsay, who won the 2012 best documentary Academy Award for sporting feature ‘Undefeated’, the five minute film follows high school students as they collect water from Titusville’s ‘Oil Creek’ for a lesson in electrolysis.

The residents’ enthusiasm can inspire us all to think differently about energy.

The students separate the water into oxygen and hydrogen gas using an electric current and the resulting hydrogen gas powers the Mirai.

“This small Pennsylvania town saw the boom and bust of the oil industry, making it the perfect place to tell the story of hydrogen as a future fuel and the Toyota Mirai,” Martin said.

‘The residents’ genuine curiosity and enthusiasm for the next step in our country’s transportation story can inspire us all to think differently about energy and technology.”

Watch Fueled by Oil Creek below.