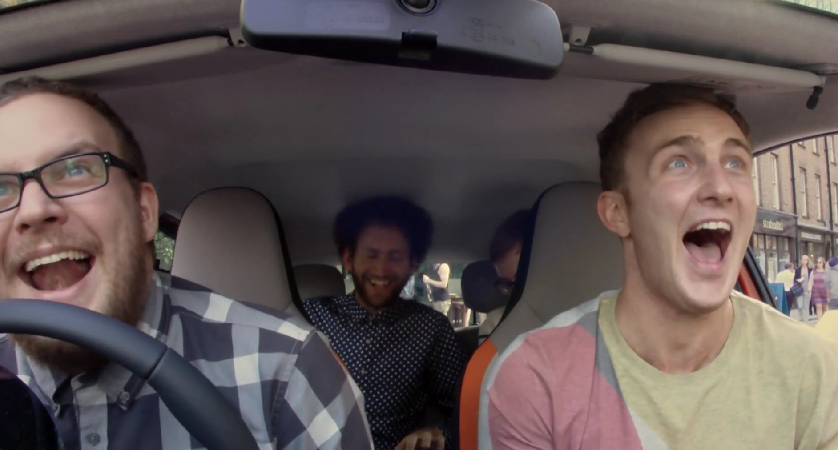 Playfulness is an innate part of the Toyota Aygo’s personality. It’s a fun little city car – a spiritual successor to the original Mini – and its cheeky character has been hilariously explored in a new short film entitled ‘X marks the spot’.

The film sees four improvisational comedians sing to passers-by who step onto a strategically-placed orange X in bustling Spitalfields Market.

A cadre of people unwittingly take centre stage on the X; highlights include the two builders who tenderly share a sausage role, a pesky pigeon that appears blissfully unaware of its newfound star status, and a woman jokingly picked out to be a wannabee WAG.

So watch the prank, and tell us which song was your favourite below!

Want to know more about the Aygo or build one for yourself? Head over to the Toyota UK website. If you fancy a spin, leave a comment below and we’ll be in touch shortly.