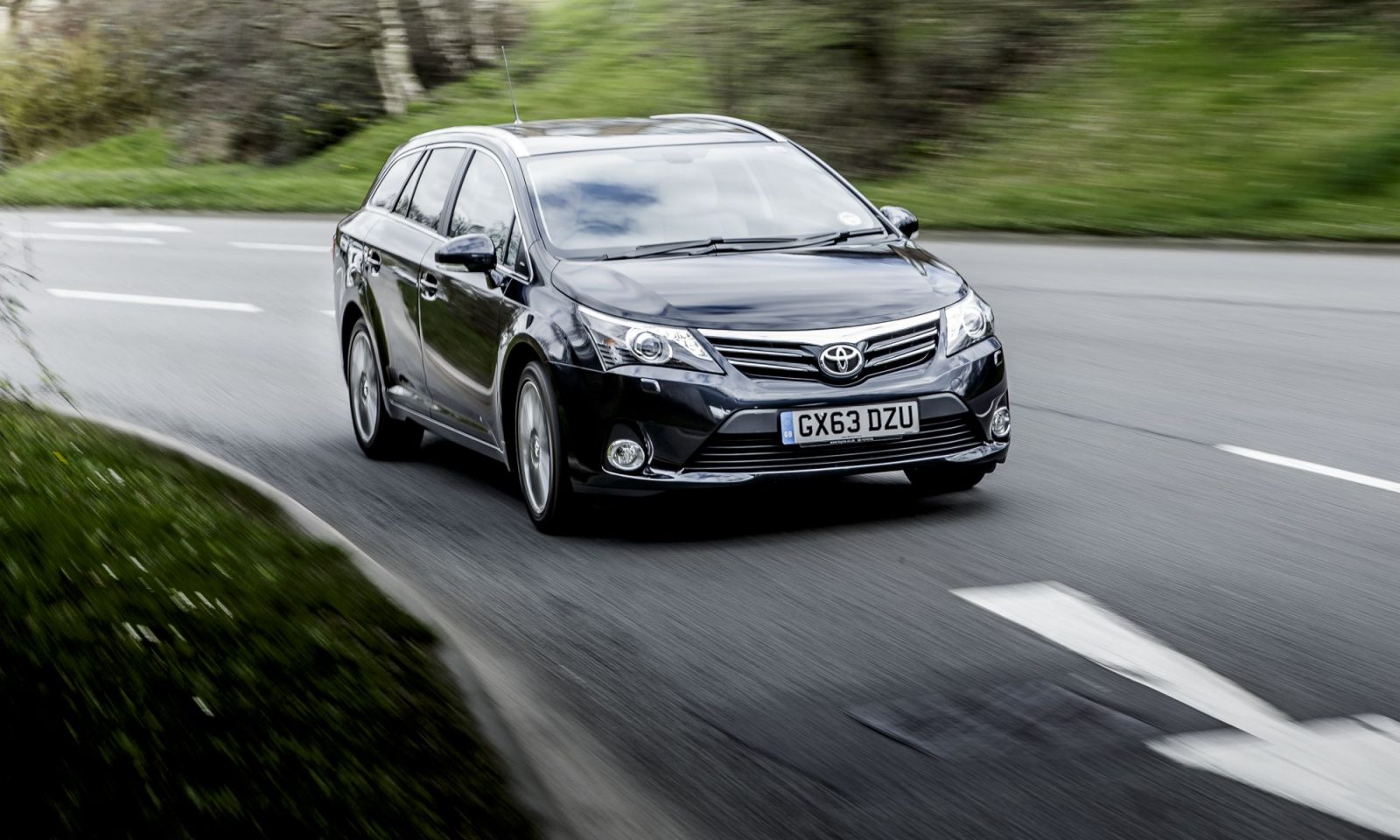 Having recently discovered that Avensis is the most popular individual model in the British Touring Car Championship, we decided to reacquaint ourselves with the car and discover what the rest of us might be missing out on.

Avensis is Toyota’s UK-built European flagship model, and highly regarded for its reliability, practicality and svelte good looks. Extensively revised in 2012, Avensis introduced a new design language that influenced the next generation of models such as Yaris, Auris and Verso, while last year benefited from the new, simplified grade designations adopted within the majority of Toyota’s model line-up.

Though the core model within the Avensis range is the 2.0 D-4D Icon, our pick for these arresting new images is the Tourer model in range-topping Excel trim with the powerful yet economical 2.2 D-CAT diesel engine. Let us explain our reasoning on this.

According to statistics collated by the experts at Parkers in 2012, the Avensis Tourer was the most cost-effective family estate car on the market. Its quality has also been recognised in Toyota’s ‘home’ market, for it is the only UK-built model to be exported to Japan. But from a purely aesthetic point of view we are particularly fond of the Tourer’s sweeping profile, not to mention the piercing stare of its LED daytime driving lights and the way the Excel’s unique 18″ alloy wheels fill the gently blistered arches.

The Tourer Excel is the only Avensis model equipped as standard with the fantastic panoramic glass roof, which allows light to flood in and maximise the already generous feeling of space.

Economy from the 2.2-litre diesel engine and six-speed automatic gearbox pairing is impressive, delivering up to 52.3mpg in extra urban conditions and acceleration to 62mph in less than ten seconds. Drawing fuel from a 60-litre tank, Avensis has been proven to travel a very long way on one fill-up; and with a luggage capacity of up to 1609 litres, it can carry an immense amount of lifestyle paraphernalia too.

Has the aesthetic and statistical value of Avensis tempted you? For more information on Avensis and to configure your own model, please click here.