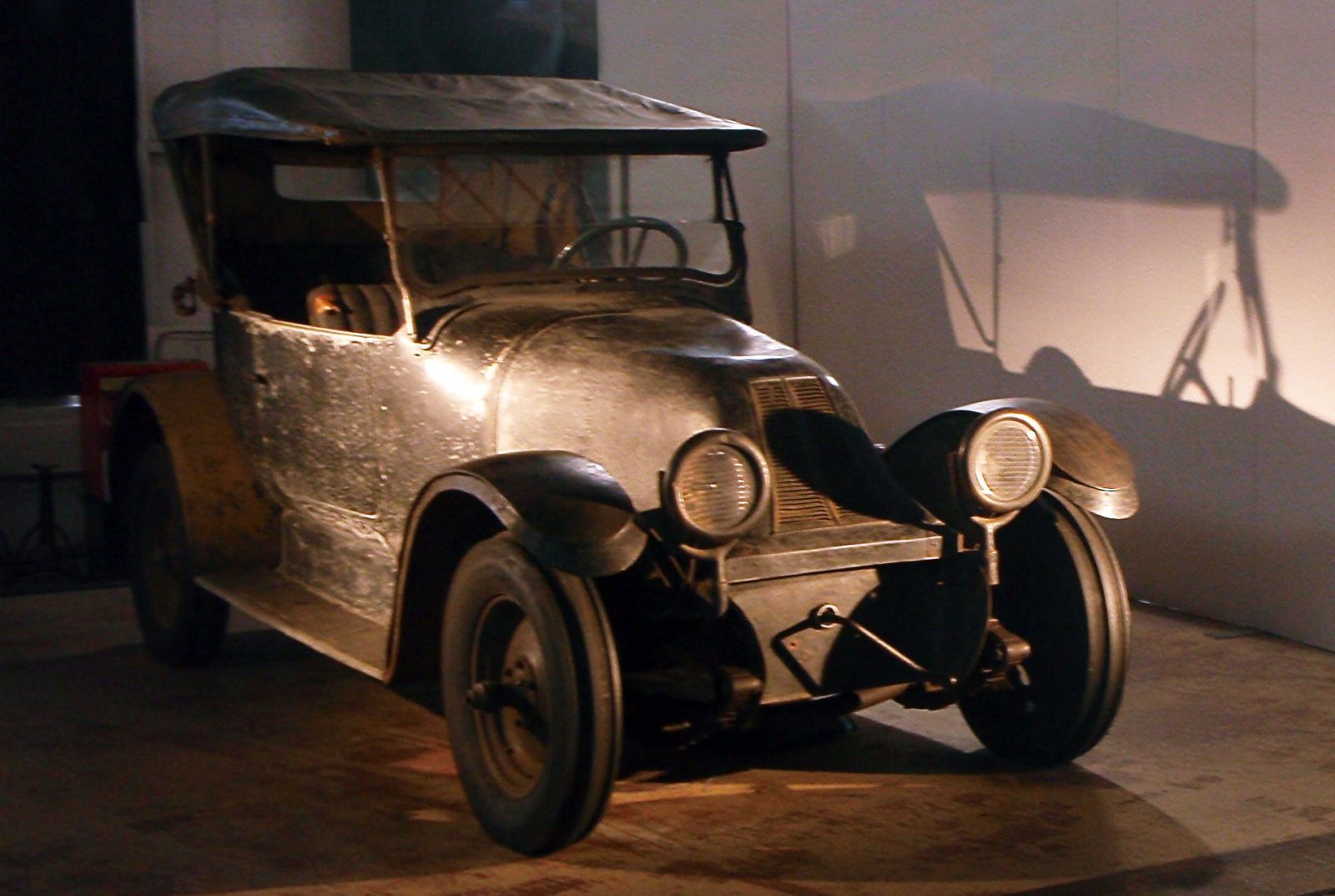 The Toyota Automobile Museum celebrates its 25th anniversary next month and has announced a series of exhibitions and events to mark the special event.

The museum is situated in Nagakute City, Aichi Prefecture, and opened its doors on April 16th 1989 as part of Toyota’s 50th anniversary. Exhibits from all over the world are shown over three floors, but for the 25th anniversary, the museum will have a special exhibition presenting an overview of the past 25 years of its work – and will include selected items from its collection of around 500 cars and 30,000 pieces of related memorabilia.

One of the featured exhibitions will be photographs of the restoration of a 1918 Franklin (pictured) – a technologically advanced car of its time, because of its unique air-cooled engine. On the first day of the exhibition the Franklin’s bare chassis will be driven.

There will also be behind-the-scenes tours of areas such as the vehicle maintenance room and other important vehicles on display include a 1904 Lanchester (UK), charcoal-gas powered 1937 Buick and a 1957 Toyota Land Cruiser FJ25, the first Toyota vehicle that was exported on a significant scale to North America.