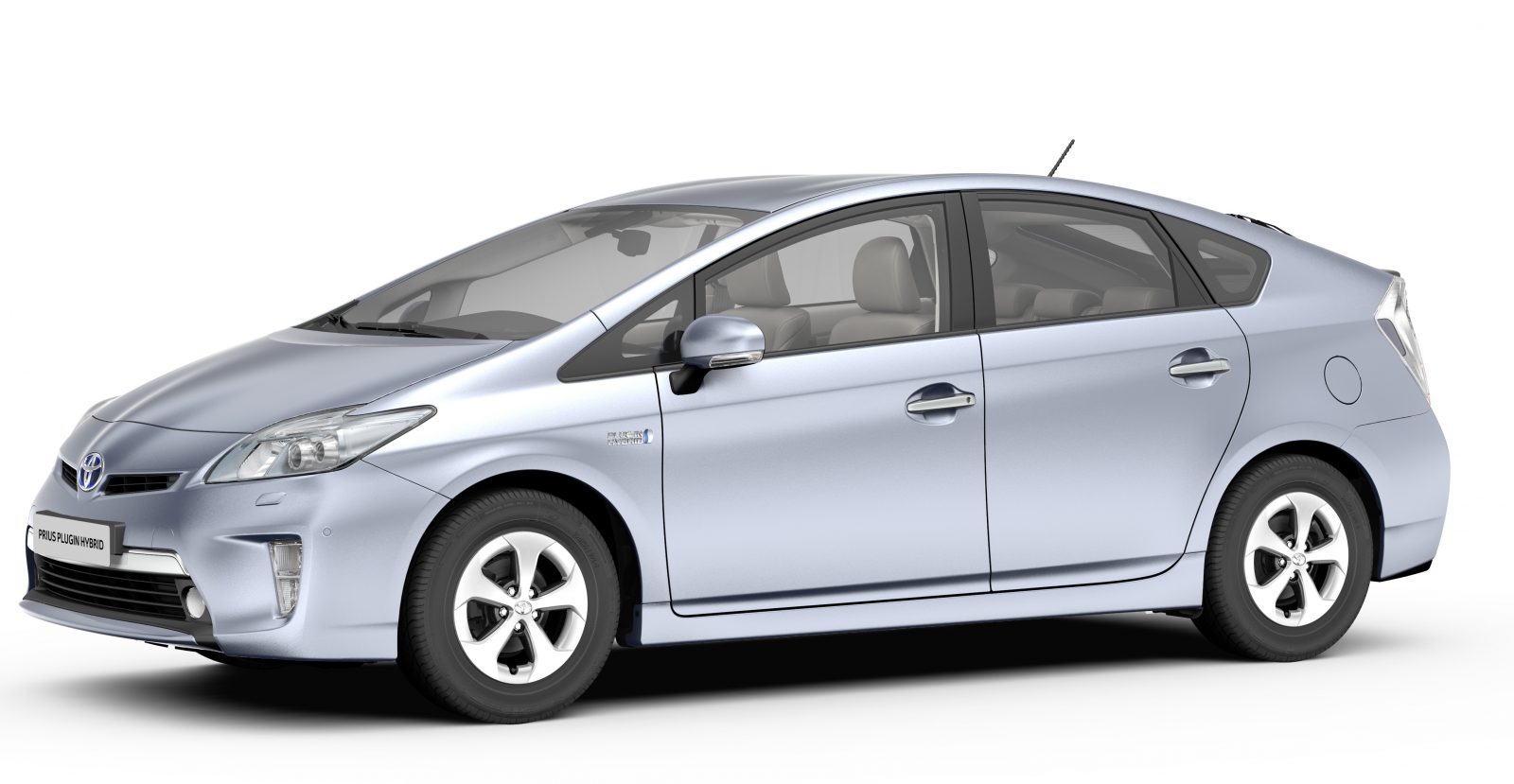 Next week, the 64th International Motor Show (IAA) – better known as the 2011 Frankfurt motor show – opens on 13 September. With not one but two world premieres from Toyota as well as a European debut, it promises to be an exciting show indeed.

You’ve seen the teaser image on Facebook, and now we can tell you what you can expect from the new Avensis, the first of Toyota’s world premieres. The tourer, built in Burnaston, UK, features revised exterior styling, including a bold new frontal design that follows Toyota’s new design language. The interior is far from overlooked with improvements to quality, look and feel, while strategic changes have been made to the powertrain and driving dynamics. We can’t wait to see this new Avensis on the road. 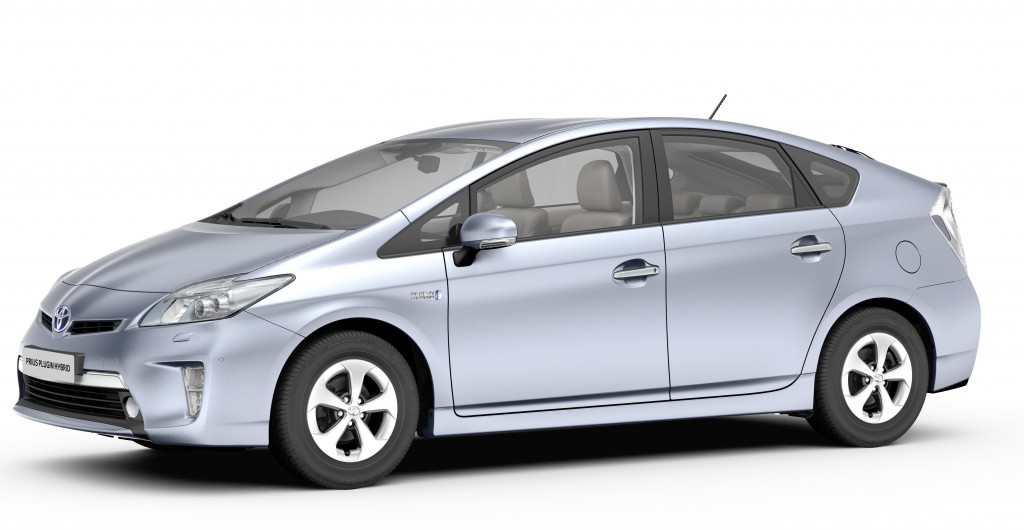 At the 2011 Geneva motor show earlier this year, Toyota revealed Prius+, Europe’s first full hybrid seven-seat vehicle, while Prius Plug-in Hybrid Concept has been on trial in the UK and across Europe. Now, the two production versions of these vehicles, along with the updated third-generation Prius, are united as a family for the first time anywhere in the world at Frankfurt. This marks a new chapter in Prius’ already exciting history, as Prius becomes the first full hybrid to be offered as a complete, stand-alone model range.

Prius Plug-in Hybrid is the most technically advanced Prius yet, with CO2 emissions potentially as low as 49g/km. Prius+, meanwhile, is the first vehicle in Europe to offer the versatility of seven seats with the benefit of a full hybrid powertrain, and will deliver sub-100g/km CO2 emissions. 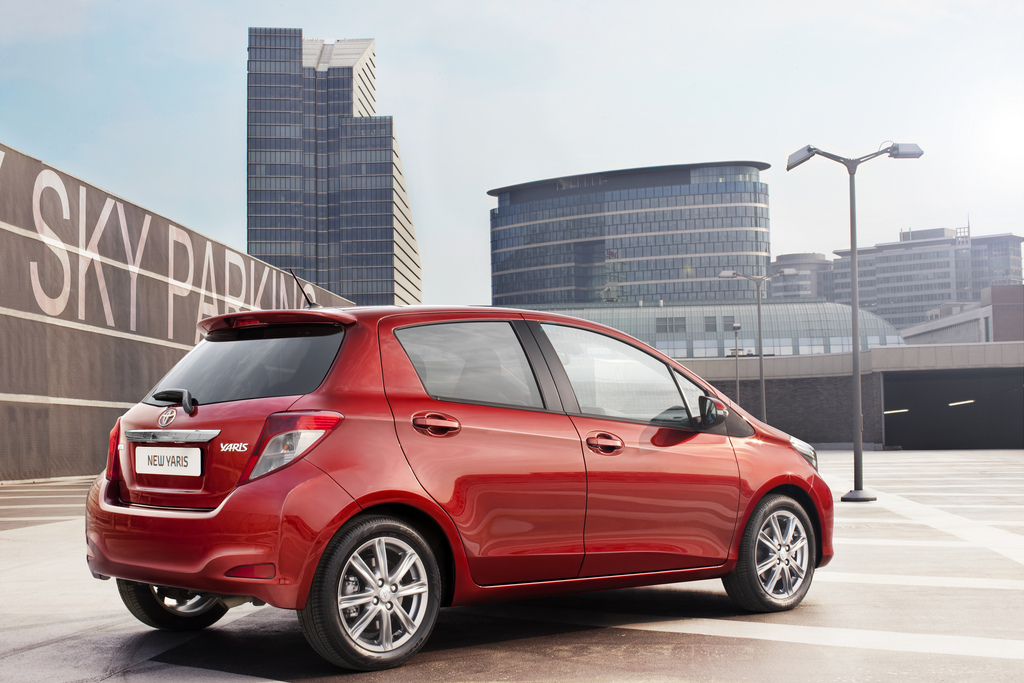 Next up is the new-look 2012 Hilux, which makes its European debut at Frankfurt. The best-selling pick-up has undergone major restyling, with changes to both the exterior and interior that offer more comfort and convenience than ever.

Not forgetting new Yaris, of course. A three-door version of Toyota’s super-smart supermini will go on public display for the first time.

We’ll be the first to post all the latest news and pictures from the Frankfurt motor show, so be sure to check out the Toyota UK blog, Facebook page and Flickr gallery next week.