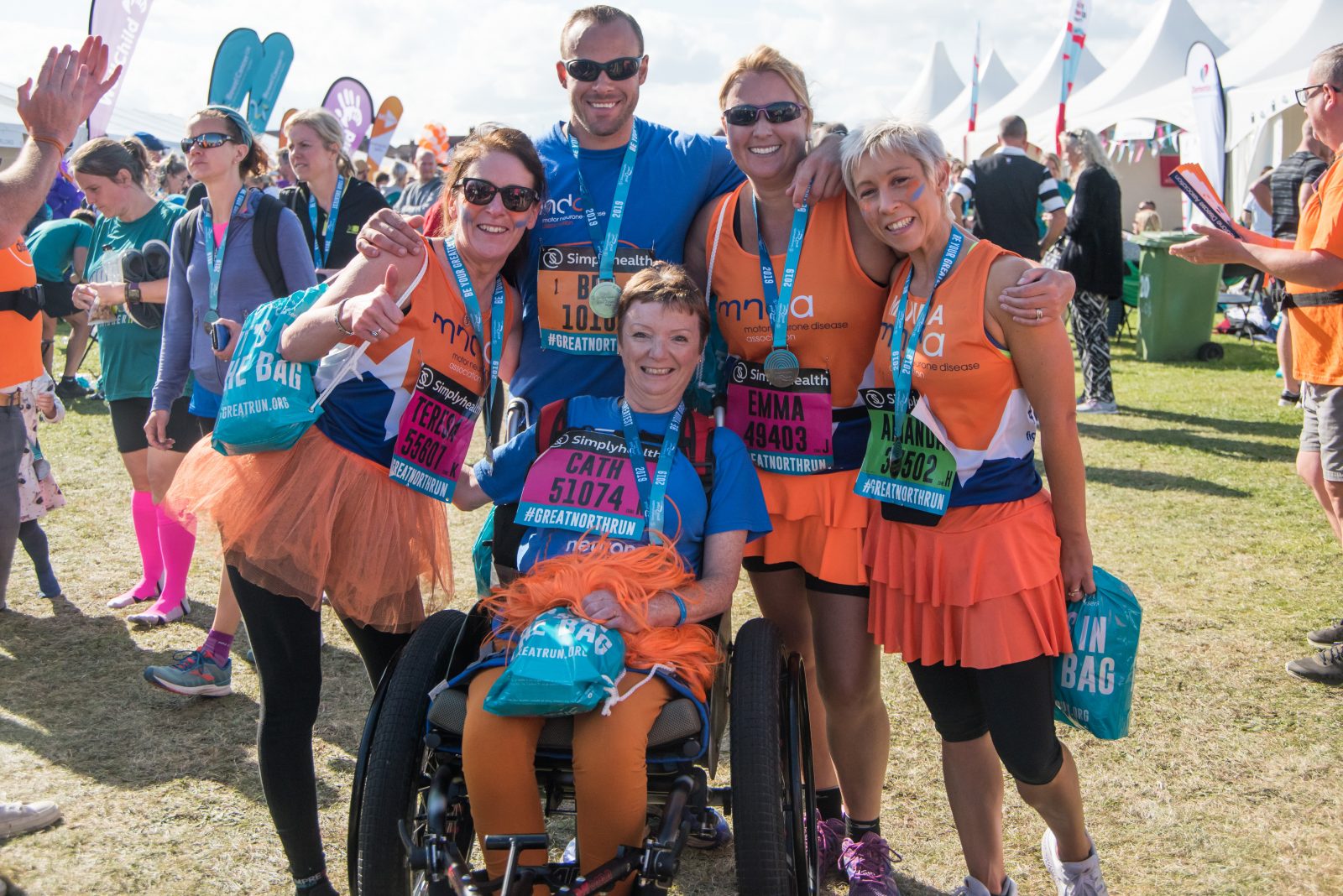 Through this three-year initiative, which will run from 1 April, the companies will engage in a range of activities to raise funds for the charity and to raise awareness of the needs of people with motor neurone disease. A panel of charity champions among Toyota staff will plan events such as sponsored walks, auctions and a Directors’ Challenge for the company’s board.

There are 5,000 adults living with motor neurone disease in the UK. The condition causes messages from nerves (motor neurones) in the brain and spinal cord that control movement to gradually stop reaching the muscles, leading them to weaken, stiffen and waste, affecting a person’s ability to move, talk and eventually breathe.  There is no cure. The MND Association focuses on improving access to care, research and campaigning for those people living with or affected by MND in England, Wales and Northern Ireland, and in Scotland through sister charity MND Scotland.

The MND Association was selected to be Toyota’s national charity partner through a staff-driven selection process in which all employees were given the opportunity to nominate a charity and then voted for their preferred good cause from a shortlist.

Linda Allen, Director of Fundraising for the MND Association, commented: “‘Everyone here is so excited that the MND Association has been selected as the new charity partner of Toyota. We are confident that our combined focus and efforts over the next three years will have a positive impact on the quality of life for those living with and affected by motor neurone disease and we very much look forward to working with Toyota staff.”

Agustín Martín, President and Managing Director, Toyota (GB), said: “As a company focused on achieving ever-better mobility for all, we were very impressed with the MND Association’s strong focus on improving mobility through wheelchair adaption, to enable independence for those living with the disease. The MND Association was the smallest of the charities considered for our national charity partnership, so we hope our fund-raising over the next three years will give a significant boost to the support they can offer to people living with the disease and to invest in research that will increase understanding of the disease, develop treatments and ultimately a cure.”