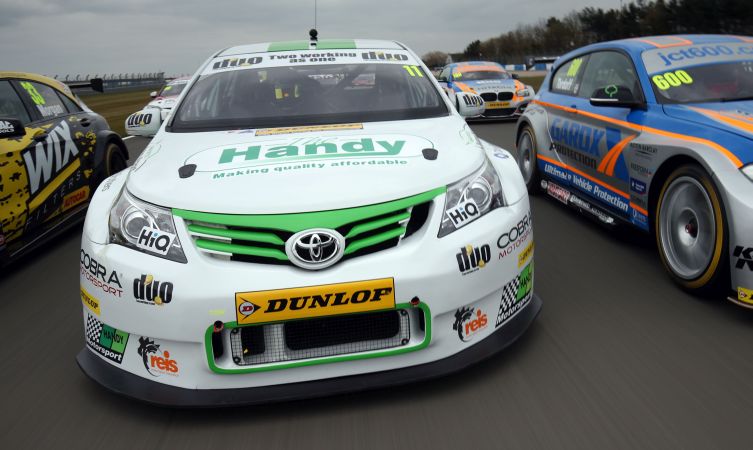 The 2016 motorsport season is about to begin and the highly popular Dunlop MSA British Touring Car Championship has announced a record full-season entry list – representing the largest and most diverse line-up in the 57-year history of the series. 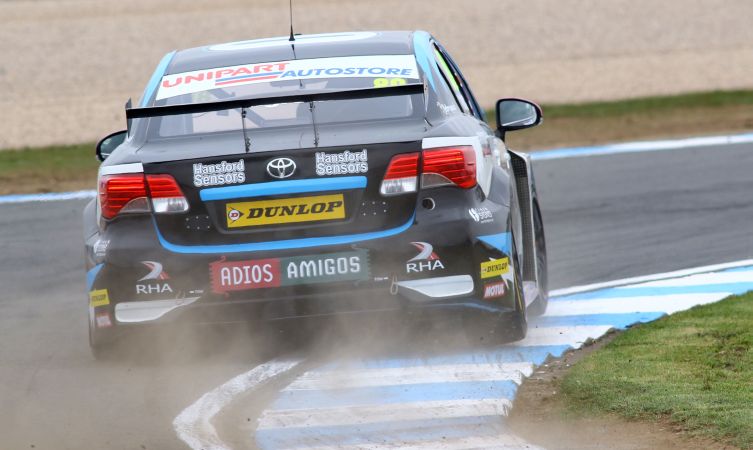 Although a total of 11 different marques are represented, Toyota models comprise a significant proportion of the grid, with four independent teams running five Avensis saloons in the 32-car grid. 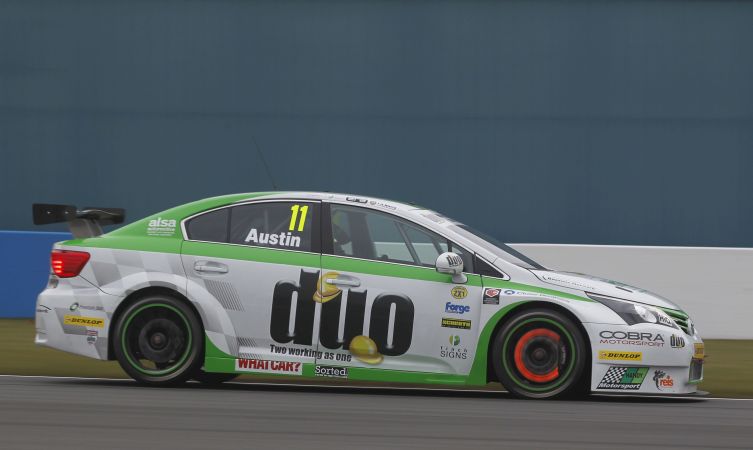 Due to the introduction of new control components as part of a scheduled mid-term evaluation of NGTC regulations, the playing field has been levelled for the 2016 season. Only a handful of cars have retained the same specification as last year. There is also a new soft tyre compound that each car must use a total of three times in each of the three weekend races (excluding Thruxton) during the course of the season. Popular race-winner and fan-favourite Rob Austin is the high-profile signing for Handy Motorsport. In his BTCC career to date, Austin has secured a total of 11 podiums, one pole position and four fastest laps. No doubt he will be looking to string together an outright championship challenge this year. 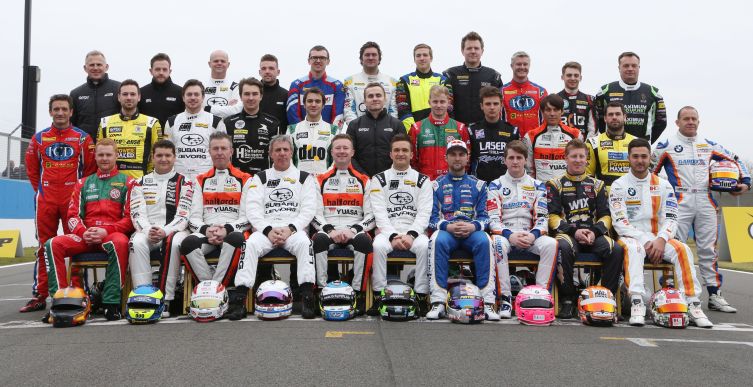 Signed again by Speedworks Motorsport for 2016 is 22-year-old BRDC SuperStar Tom Ingram. Last year Ingram helped his team achieve 23 points finishes from 30 starts – 18 of which were inside the top ten – and one podium finish. Indeed, it was that tussle with two-time champion Jason Plato that was voted the most exciting battle of the 2015 season.

The 2016 Dunlop MSA British Touring Car Championship will again consist of 30 races across ten events at nine venues around the UK, with the season commencing at Brands Hatch in early April and concluding on the legendary Grand Prix circuit at the same venue in early October. See below for the full calendar and some extra statistics. 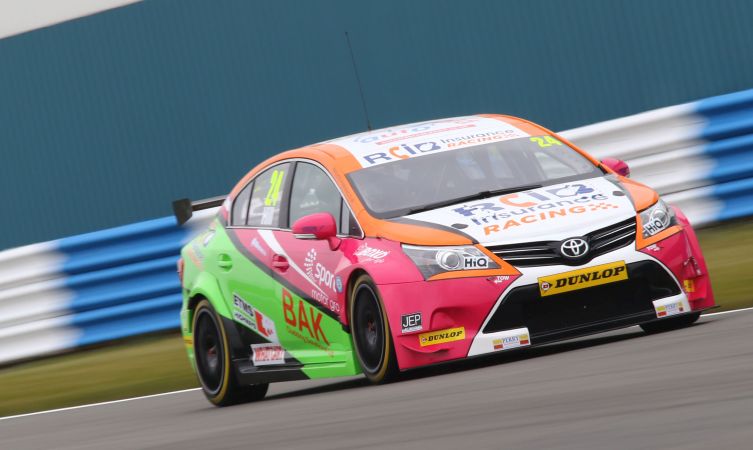 Where can I watch the BTCC?

Of course the best way to experience the spectacle of the BTCC is by supporting it in person at each venue. Tickets can be purchased by following this link to the official calendar, selecting a venue, and then clicking the ‘Tickets’ tab. Alternatively, the ITV network will be providing around eight hours of live and free-to-air broadcasting from each of the championship’s ten events. These will be shown on ITV4 and ITV4 HD channels as well as free live-streaming via ITV’s dedicated BTCC website. Adding to the live coverage are 60-minute highlights programmes repeated three times after each event on both ITV and ITV4 and available for 28 days afterwards on ITV Player. 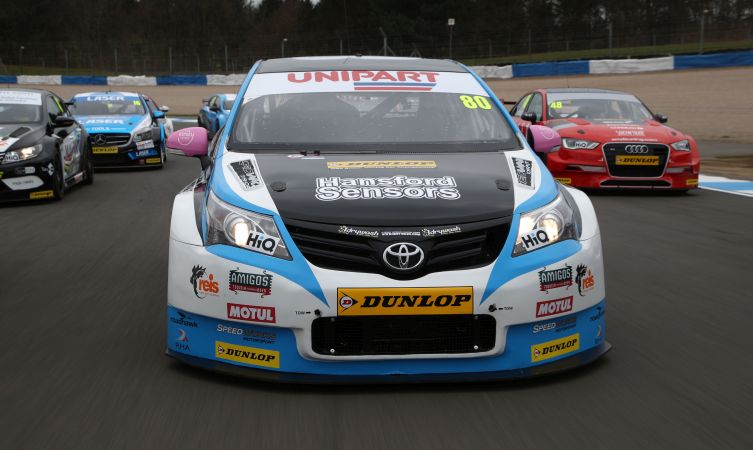