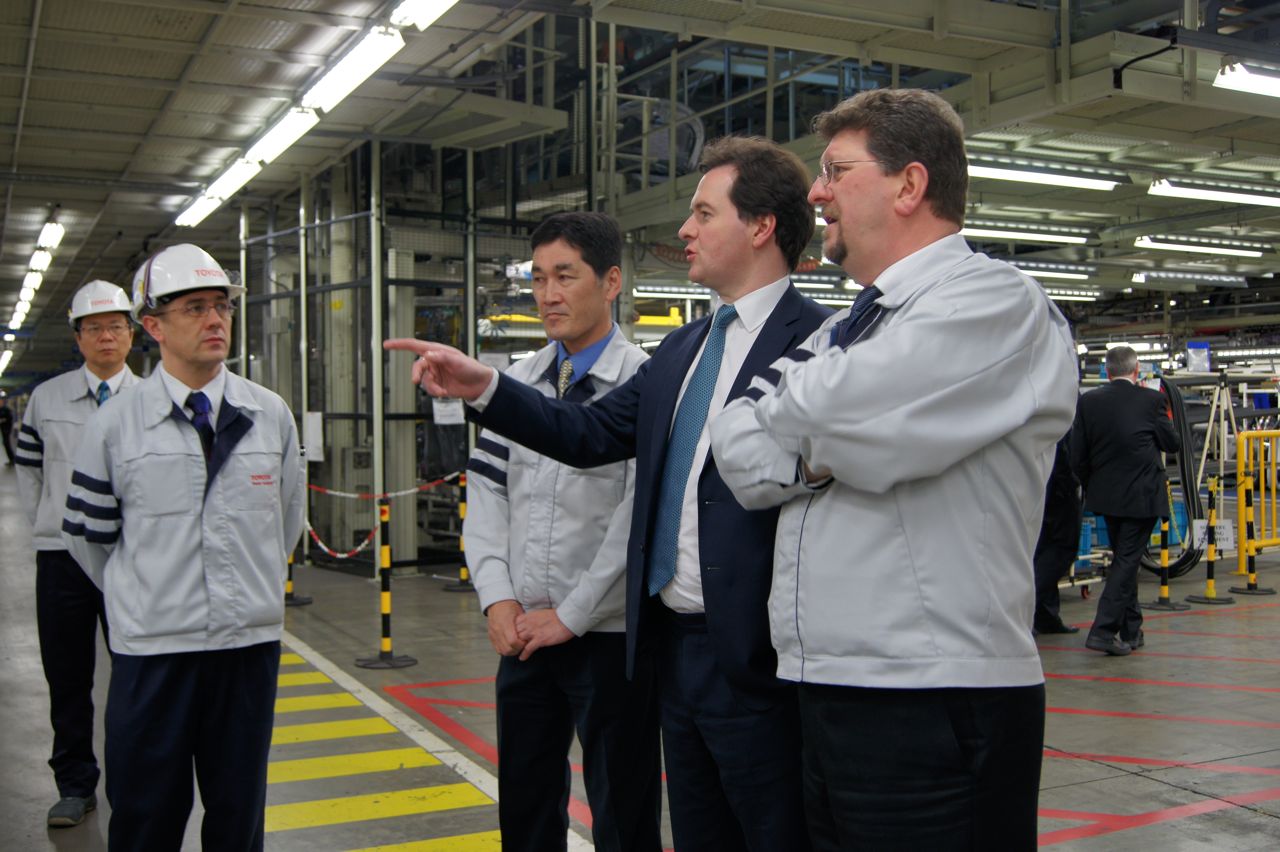 “The successful introduction of our Auris Hybrid model last summer has been an important milestone in a transition to low carbon manufacturing in the UK and for road transport generally.”